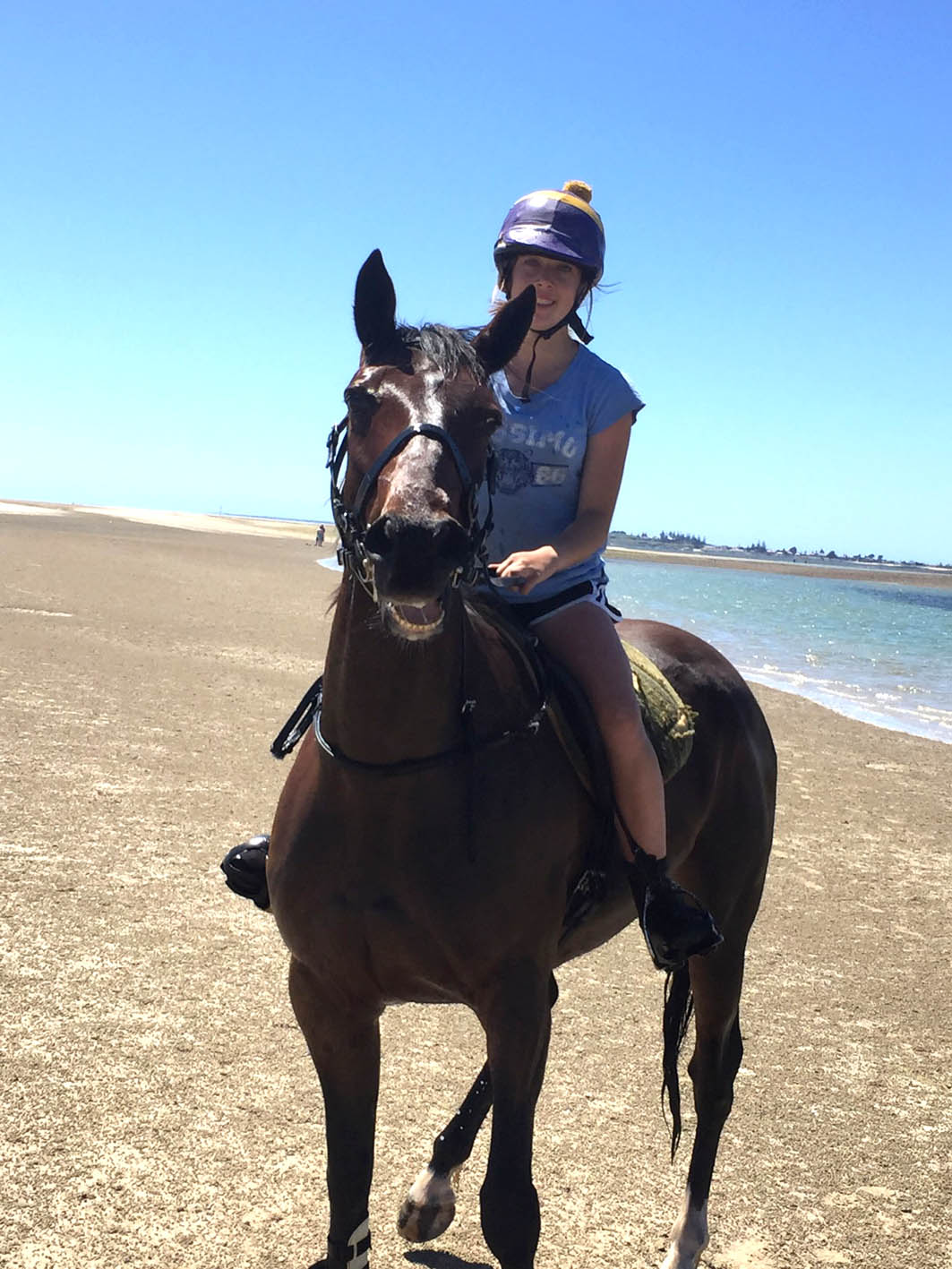 Trip across Bass Strait on the cards

Triumphant in Hobart last night, Ryley Major is expected to be nominated for Sunday’s Stawell Cup by trainer Rohan Hillier.

Should Hillier decide against the Group Three he will find an alternative target across Bass Strait for the son of Art Major.

“I’m weighing up taking him across for the Stawell Cup,” Hillier said. “I’ll definitely give a go at one of the Cups, it’s just a matter of which one.

“At this stage Stawell is likely to be where we will head.

“There is also the Golden Apple in Launceston on December 21 which I will put him in.”

Driven by Hillier during his latest win, Ryley Major was sent forward to test the leader, Call Me Hector, from the ‘death seat’.

Despite doing all the bullocking, the gelding completed a strong two-and-a-half metre victory from the front runner, with Star Chamber nine-and-a-half metres away third.

“He needed the run as he was first-up for a month and I had been a little easy on him, but he did it well,” Hillier said.

“It was a similar field to what he has been beating this time in so I was pretty confident he would get the job done again.”

Rating 1:57.2 over 2090 metres, Ryley Major stretched his record to 20 wins and nine placings from 30 starts for owner Katrina Hillier.