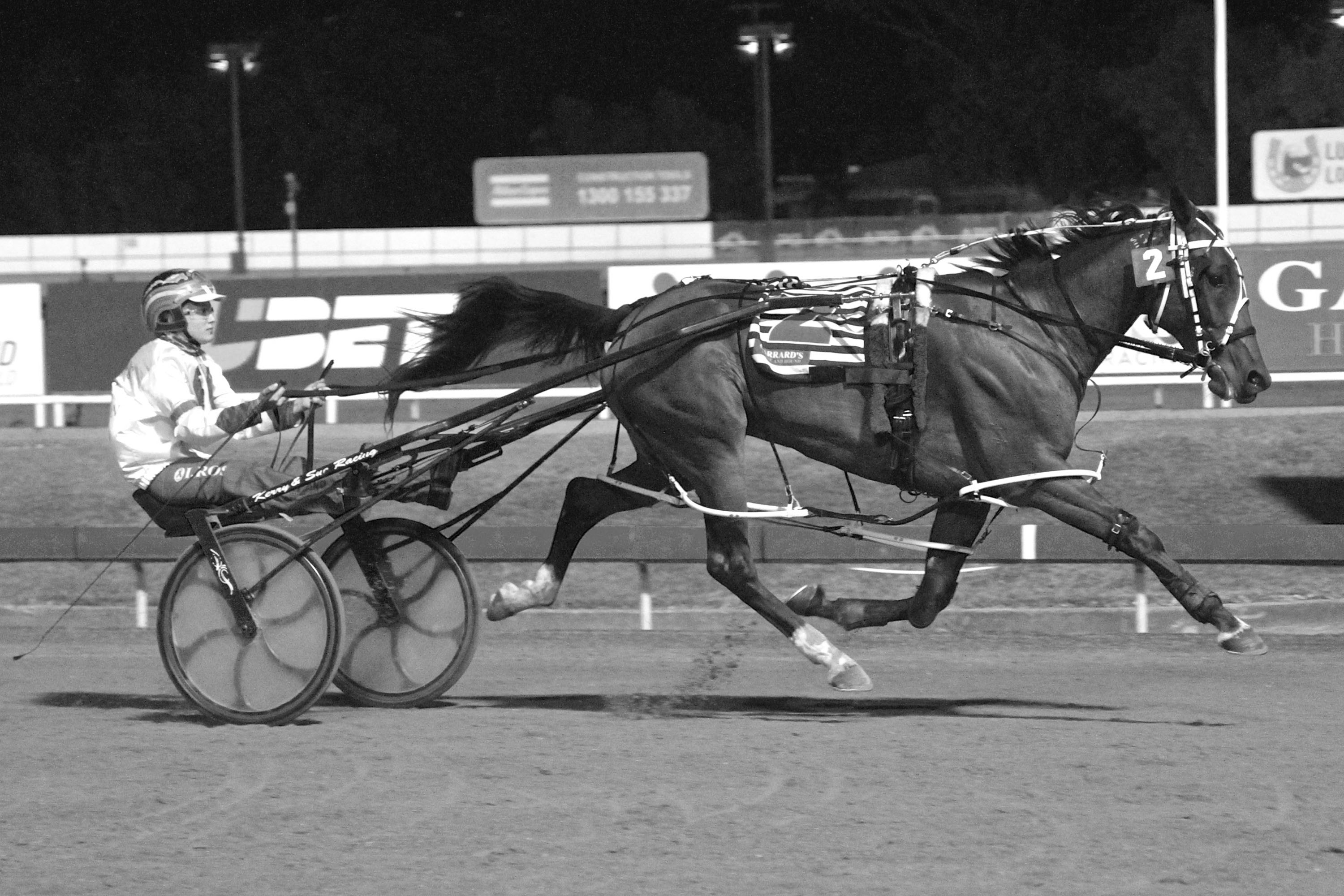 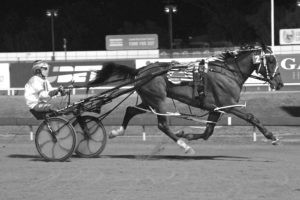 The Women’s Cancer Foundation pocketed $37,800  after six weeks, with each winning woman driver earning $400 for that charity from UBET and the Albion Park and Redcliffe Harness Racing Clubs.

In-form Trista Dixon was the biggest earner for the ovarian cancer research, with 13 winners over the six weeks.

Dixon started proceedings with the opening double last Saturday – Feel The Faith and Make A Statement.

McMullen returned to ‘home base’ for a hit-run visit because there was no racing last Saturday night at his temporary interstate headquarters, Tabcorp Park @ Club Menangle. 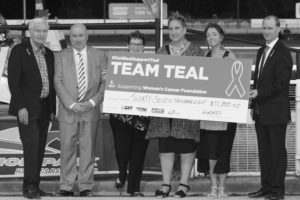 PROUD MOMENT: Qld officials including Kevin Seymour (left) and David Fowler hand over a big cheque thanks to Team Teal.