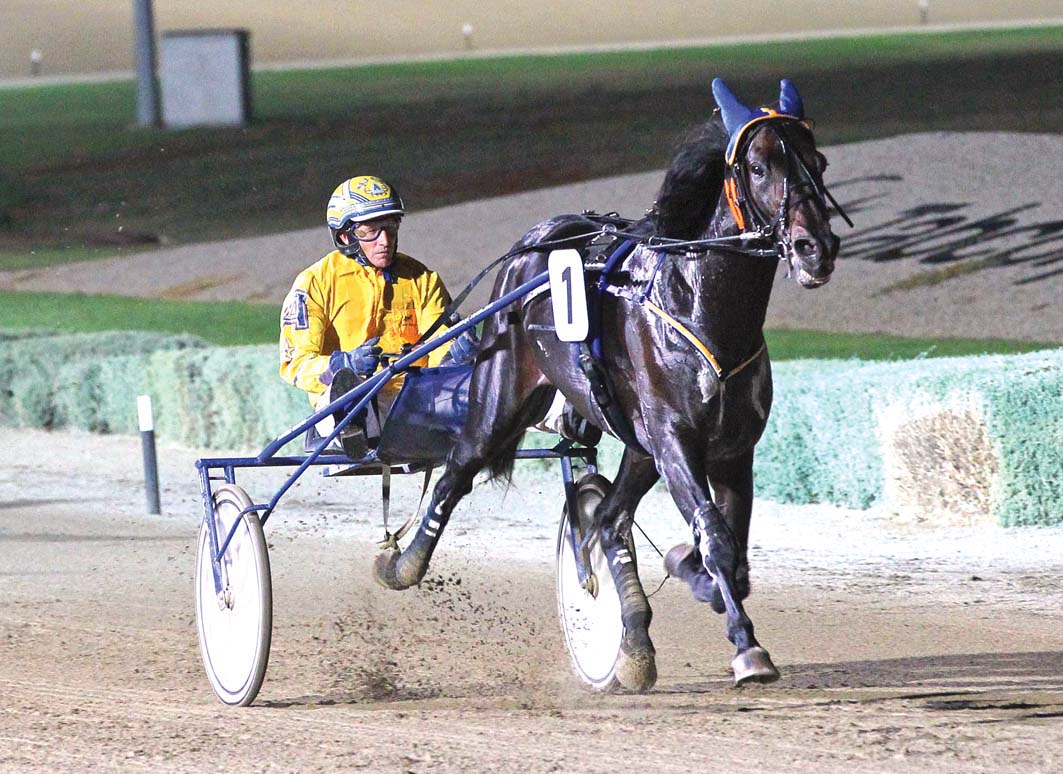 Breeders1 Medowie Lodge1 My High Expectations1 NSW14 Stallion2
IN A move which is destined to please ‘purists’, stallion ranks in New South Wales are set to increase. Thanks to a deal finalised...

IN A move which is destined to please ‘purists’, stallion ranks in New South Wales are set to increase.

Thanks to a deal finalised this week, former star trotter My High Expectations will stand at prominent breeding establishment Medowie Lodge this breeding season.

A Group One winning son of world champion trotter Ken Warkentin, My High Expectations’ service fee has been set at $1400.

The squaregaiter’s price tag is reduced by $500 via the breeders’ bonus for local mare owners.

Successful in the 2014 Australasian Trotting Championship, My High Expectations also filled the placings in seven Group One – including the Great Southern Star twice – from a three to seven-year-old.

Boasting 34 wins and 28 placings for earnings of $482,505, My High Expectations’ victories include three Group Twos and seven Group Threes.

Thrilled to be standing the handsome brown trotter, Medowie Lodge’s Darren Reay is positive My High Expectations can emulate his racing feats in the breeding barn.

“He was a wonderful trotter which raced against, and beat, the best from his first season to his last,” Reay said. “He has everything going for him as a stallion.

“His father was a star, winning a host of big races, and was Two-Year-Old Trotter of the year, while his dam’s side is full of top trotters.

“He’s got the racing record and the bloodlines to leave his mark as a sire.”