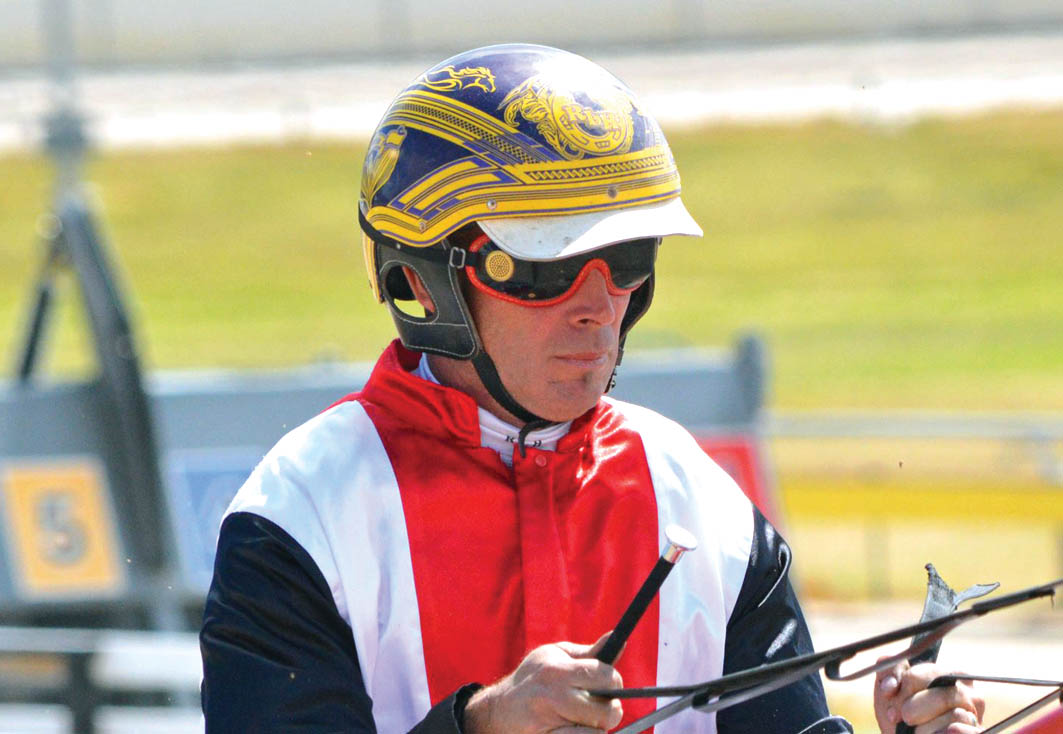 Trotter thriving on the Apple Isle

RACING in Tasmania appears to agree with All Over The Stars which continued his unbeaten start to the season when successful in Launceston last...

RACING in Tasmania appears to agree with All Over The Stars which continued his unbeaten start to the season when successful in Launceston last night.

Winner of his three starts for the term, the Rohan Hillier-trained trotter boasts four wins from eight outings since arriving on the Apple Isle.

“He’s going well and is doing a pretty good job,” Hillier said. “He still has a few tricks to him, but when he is on his best behaviour he is hard to beat.

“All he’s got to do is trot as he’s got a fair bit of ability, but he has also got a bad habit of getting out of stride.

“I told the owner (Brett Copley) before last night’s race that if he trots, he wins.

“Thankfully he trotted and came away with another win.”

With Hillier holding the reins, All Over The Stars began solidly from his 20-metre mark to eventually settle outside the leader, Nickelson.

Forging his way to the front around the home bend the son of Majestic Son cruised to a 14-and-a-half metre win from Ten Caisses, with Tuhimata Lass two-and-a-half metres away third.

“I was very confident with him despite the handicap,” Hillier said. “He also prefers the longer distance, so the 2698 metres really suited him.

“There is another stand in a fortnight which I will aim him at, other than that, he will just keep poking around.”