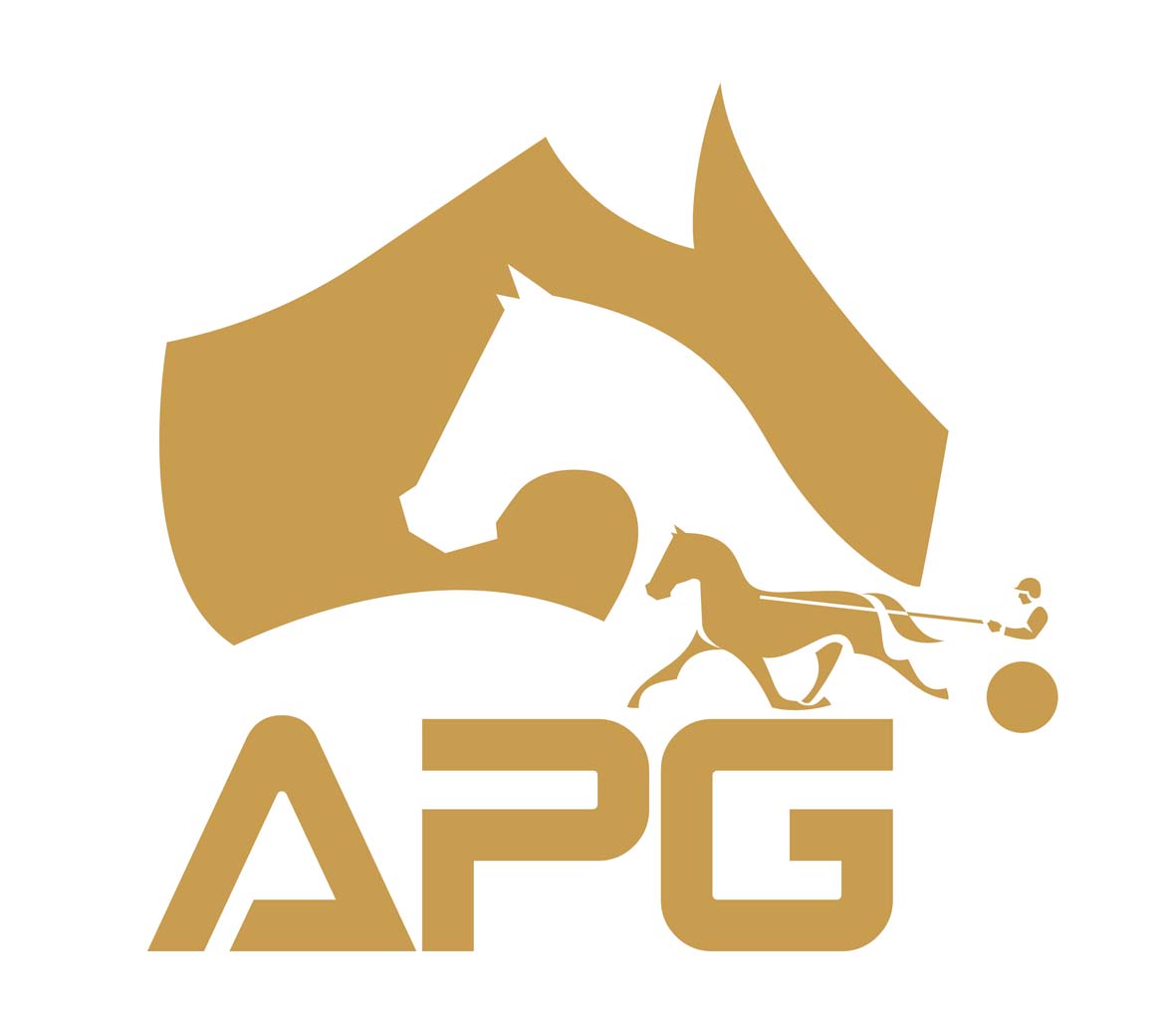 HARNESS Racing Victoria has partnered with Australian Pacing Gold to conduct the Australasian Premier Trotting Sale on Sunday March 10, 2019. HRV and APG will...

HRV and APG will run the sale for the next three years, with the addition of race series being attached to the APTS from next year.

“This year’s APTS broke all records with the sale’s average up 41.6 per cent on the year prior and with eight more yearlings through the ring. Over $1million in total sales was recorded, an increase of more than $400,000 on 2017,” HRV GM Racing Stephen Bell said.

“The quality of our trotters has also improved markedly in recent years and, in addition to the rich prize money already on offer for trotters, we’ve now got the race series connected to the APTS for sale graduates, so opportunity abounds.”

HRV has received more than 100 nominations for APTS 2019 since last August and there is still an opportunity for vendors to enter horses before the catalogue is finalised.

Another big day for ‘Tom Terrific’
No more ‘Smoke’ and mirrors at Tabcorp...
Recent acquisition a terrific purchase
Micky happy to keep chalking up the winners
About author