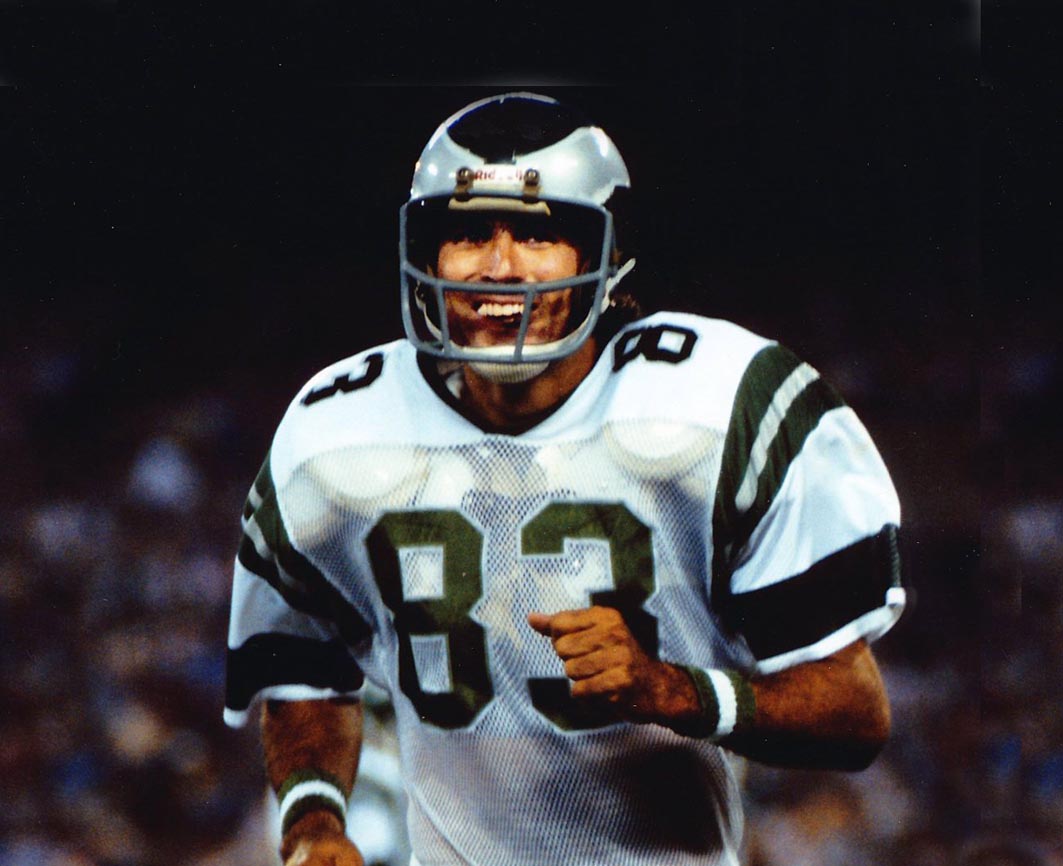 HARNESS Racing’s answer to Vince Papale will continue his rise to the top when he ventures to Globe Derby on Saturday night. At age...

HARNESS Racing’s answer to Vince Papale will continue his rise to the top when he ventures to Globe Derby on Saturday night.

At age 30, Papale became the oldest non-kicker rookie in NFL history to play without the benefit of college football experience when he gained a position with the Philadelphia Eagles in 1976.

Brettoneux can easily be considered Papale’s equine counterpart, having begun his career 10 weeks ago as an 11-year-old.

Unplaced during his first two starts, Brettoneux has won his three subsequent outings by an average of 21-and-a-half metres. 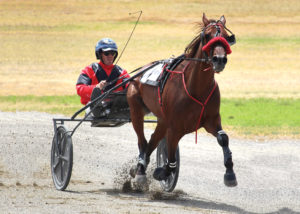 Understandably impressed with the trotter, trainer Vaughn Newman revealed he reluctantly agreed to prepare Brettoneux at the persistence of a family friend.

“I actually said no to begin with,” Newman said. “I then offered to work him up as a pacer while trying to find a trainer for him.

“As soon as people heard ‘11-year-old unraced’, they didn’t want to know him.

“After some pushing from my friend, I agreed to take him on…and I’m glad I did.”

To be driven by Wayne Hill, Brettoneux has drawn the inside along the 10-metre mark, with Newman concerned about the start.

“He does get away well, but having horses in front of him is a worry in regards to traffic,” Newman said. “There is always that concern with trotters, but hopefully it will all be fine.

“If he gets away safely, and has an even crack at them, he will be hard to beat.”

Although injury has been a major problem with the son of Life Sign, Brettoneux is showing no signs of concern and is capable of making his way through the grades according to Newman.

“From what I’ve learned about him, he was injured as a young horse, then tried again and qualified as a six-year-old before doing both his front tendons,” Newman said.

“So he sat in a paddock for four-and-a-half years before finding his way to me.

“He’s always going to be a day-to-day proposition, but at the moment he is as sound as a bell and can win a few more races before he is done.”