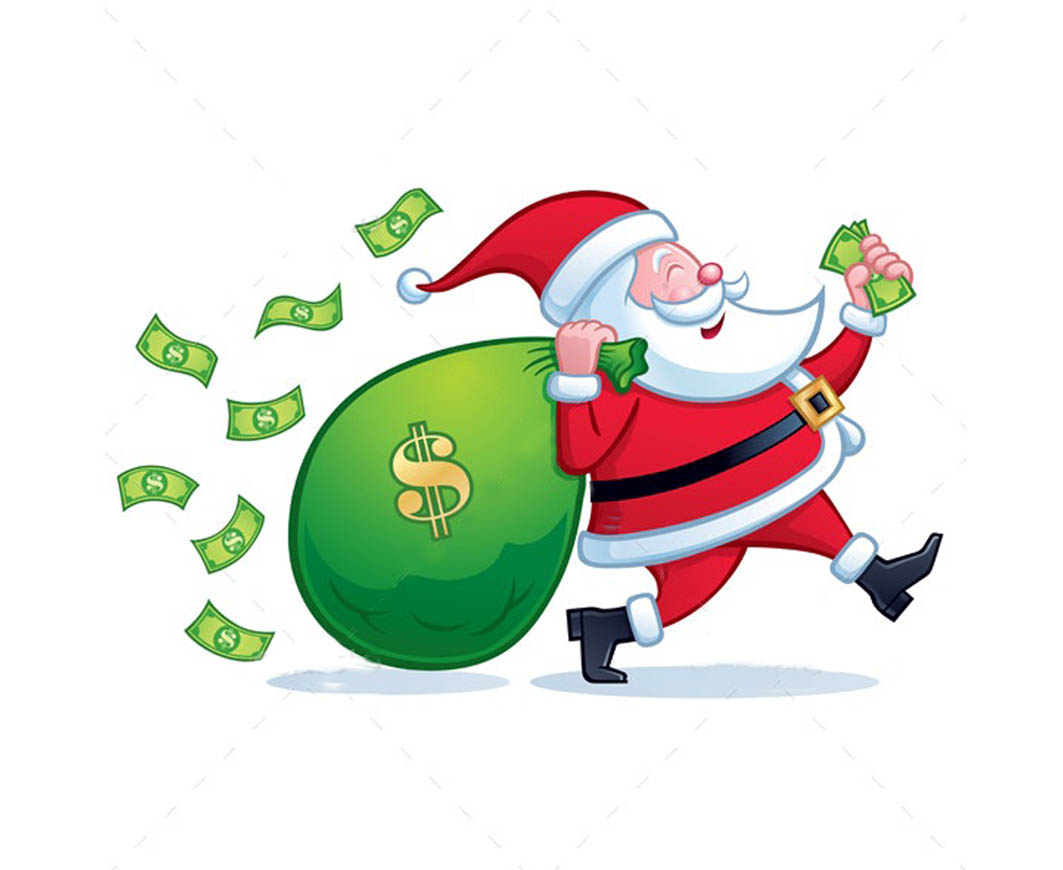 ANOTHER deadline has been missed in the long-running Globe Derby land sale saga. Having found itself in millions of dollars debt, the South Australian...

ANOTHER deadline has been missed in the long-running Globe Derby land sale saga.

Having found itself in millions of dollars debt, the South Australian Harness Racing Club committee elected to sell a portion of its unused land to raise money.

Even with the sale the club would remain in debt, with subsequent operating losses expected to result in the debt growing once again.

“The sale will all but wipe it out but to a manageable level,” Club President Richard Miller said.

Having accepted a deposit, the club was due to receive the balance last December, but the funds did not arrive!

Making the matter worse is the absence of payment is adding to the club’s debt due to interest on its loans.

“We have two loans – with a banker and member of the club – and with delays in the sale we have incurred more interest on loans we have to pay,” Miller explained.

“Although there have been delays in settlement we have received money progressively and used that to retire a lot of debt.

“There is no doubt debt conditions forced the decisions to sell.”

Shock waves were then felt throughout the local industry on October 2 when “Notice of Possession” signs were posted on the land by the developer’s creditor.

Assuring participants the matter was not as dire as it seemed, Miller stated the club will receive the owed money before the end of October.

“We are expecting to get settlement in the next few weeks,” Miller declared. “Last December was the timing we were working to but it has dragged on.”

Three weeks into November the money has not been paid, with the committee hoping for a Christmas miracle.

“We have gotten some of it during the past month, but there is still money owing which we are hoping to get the balance of before Christmas,” Miller said.

“We’re committed to debt reduction and this has helped us pay some of our creditors.”

Still unwilling to compare the pair