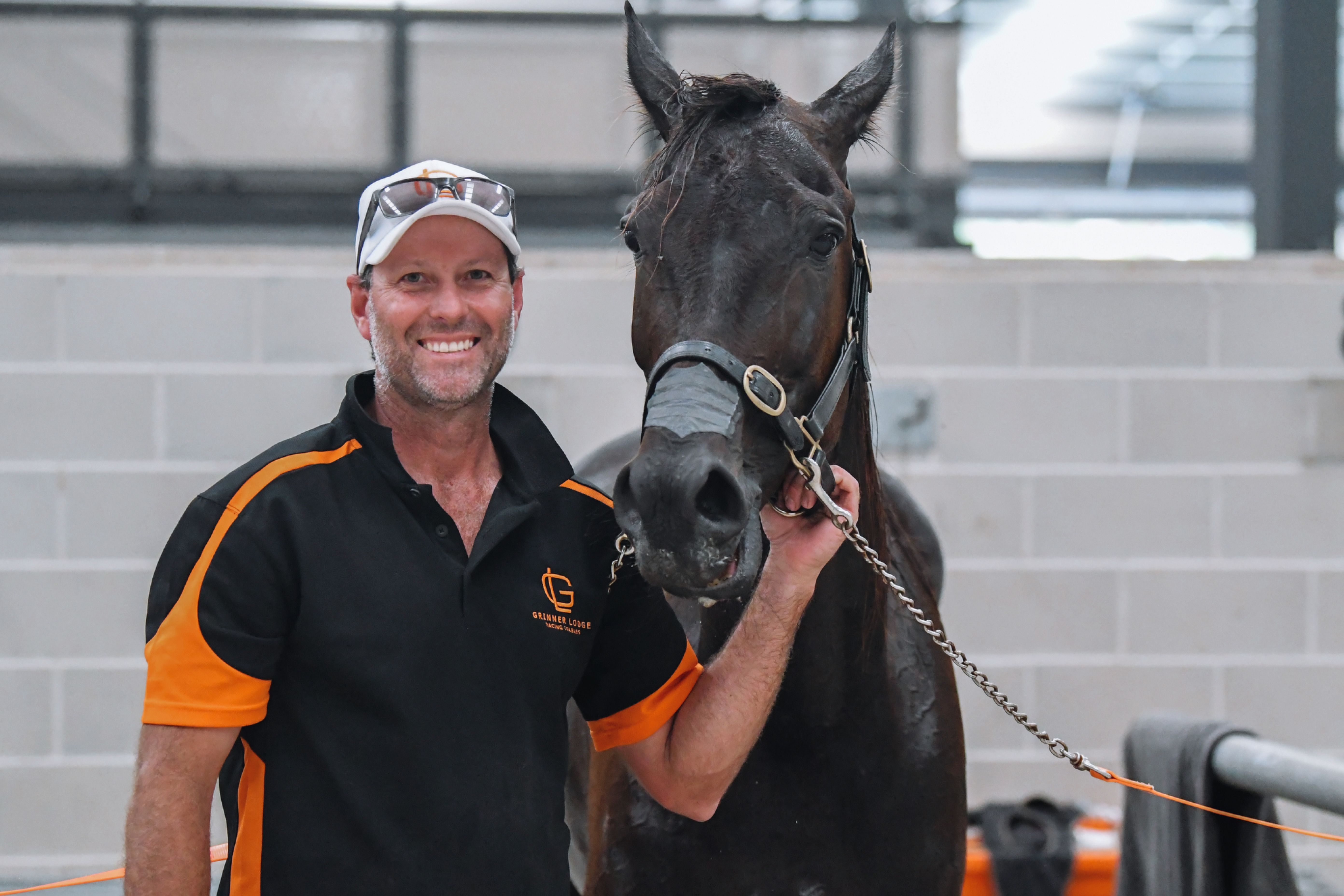 BANKSTOWN Harness Racing Club welcomes patrons back this afternoon as the freedoms from the Covid-19 lockdowns ease across the state.

Last Thursday, Harness Racing NSW announced that there was no longer a need for clubs to ensure segregation between participants and patrons, making it much easier for race clubs to open to the public.

In making the announcement however, it was noted that for the purpose of security, segregation would be maintained for the upcoming Inter Dominion Carnival, which kicks off at Tabcorp Park Menangle on November 27.

It has been a long road for harness racing participants and supporters since the beginning of the Covid-19 outbreak in early 2020.

But hats off to industry administrators who, through careful planning, ensured race meetings have gone ahead right throughout the pandemic.

This afternoon, a well-balanced eight race program kicks off at Bankstown with the TAB App Pace at 1.48pm.

South Windsor trainer Troy Williams has two horses entered at the meeting and both are likely to start as favorites in their respective races.

Justadiva is a two-year-old filly that is still a maiden after 14 race starts and will go around in the opening race.

“Justadiva has drawn well in gate one and gets her chance to break through for a win today,” said Williams.

“We are just doing our best to win a race with her before the end of her two-year-old season.

“The barrier draw is ideal and her effort at Penrith last Thursday to run third was good as the track was really heavy.

“Her owner, Ronny Littler, has been very supportive of me so it would be great to repay him with another winner.

“I do expect her to go close.”

The second of Williams’ runners is Canonlybeonesir in Race 3, a four-year-old that won a race in April.

“He is an honest and consistent little horse and his last few runs have been good without winning,” said Williams.

“I am hoping he can bowl to the lead from gate two and control the pace.

“His only win was at this track and over this same distance, so hopefully he can replicate that effort.

“Josh Gallagher is driving him and knows my horses so well.

“I was really pleased to see Josh bring up his 300th career winner at Newcastle on Friday night.”

He’s the star of one of Sydney’s most ...
From Inter Dominion hero to willing worker –...
Emotional Gallagher claims Menangle’s Lexus ...
Can he continue his dream run?
About author