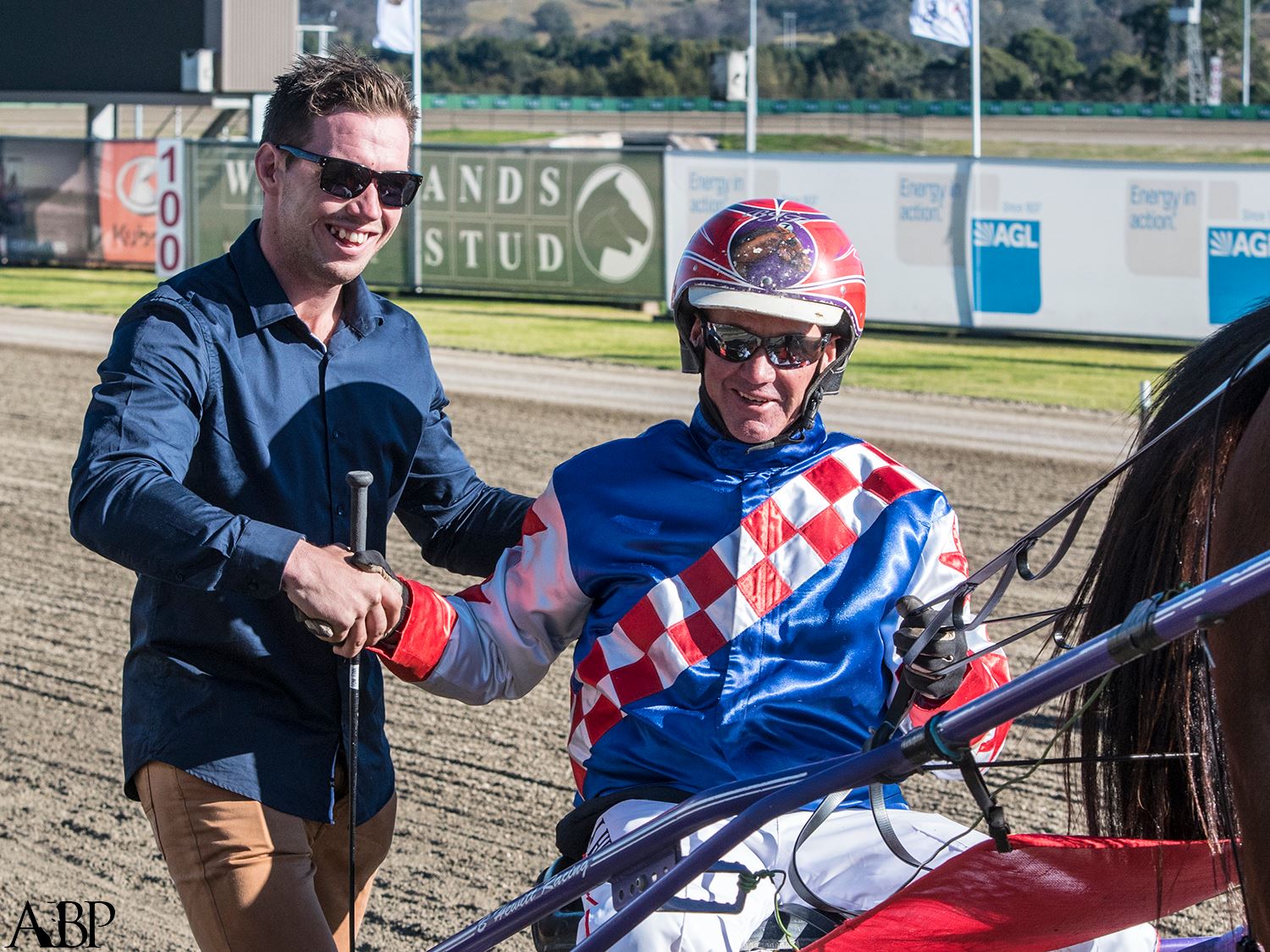 Tuning up for an Elvis special

Elvis2 Parkes9
IT has been a busy period for Parkes Harness Racing Club following two successful meetings run by the club leading into the New Year....

IT has been a busy period for Parkes Harness Racing Club following two successful meetings run by the club leading into the New Year.

Despite appalling weather and devastating bushfire situation, the Parkes Club has been able to avoid any disruption to its racing schedule and is hoping its’ good fortune continues tonight when the biggest race meeting of the year at Parkes is held as part of the unique Elvis Revival Festival.

The club ended 2019 on a high when its New Year’s Eve meeting attracted a healthy crowd and provided some of the best pacing seen at the track for some time.

The 1660-metre track record was broken by four-tenths of a second in the Langlands Hanlon Sprint won by Junee mare, Rubies For Tash, who was driven a treat by her trainer Bruce Harpley, who sat three back along the pegs before weaving his way into the clear to claim the lead on straightening for home.

In defeating Write About Lexy and Misterfreeze, Rubies For Tash returned a mile rating of 1.55.5 and took her career earnings to more than $106,000 after earlier winning the Griffith Pacers Cup and then running second in Dubbo’s Red Classic.

Tonight will see another entertaining eight-race program with the feature event being the TAB Elvis Championship Final.

Heats of this series were run on December 28 with Gabbys Sportstar and The Mustang the winners.

Gabbys Sportstar sat just off the pace before finding a split on the home turn, going on to score in a driving finish.

The Mustang was rated well in front by Doug Hewitt and the three-year-old raced clear to score over the fast-finishing Joetomo and stablemate, Taylors Mill.

Trainer Bernie Hewitt was pleased with the runs of his stable pair and believes both have strong chances in tonight’s $15,000 Final.

“I am not overly concerned by The Mustang’s wide draw and it could work out well for him as he is very quick off the arm and could slingshot across to the lead,” said Hewitt.

“He is flying at the moment and his work since the heat has been pleasing.

“Taylors Mill is an honest mare and with the right run will be hard to hold out”.