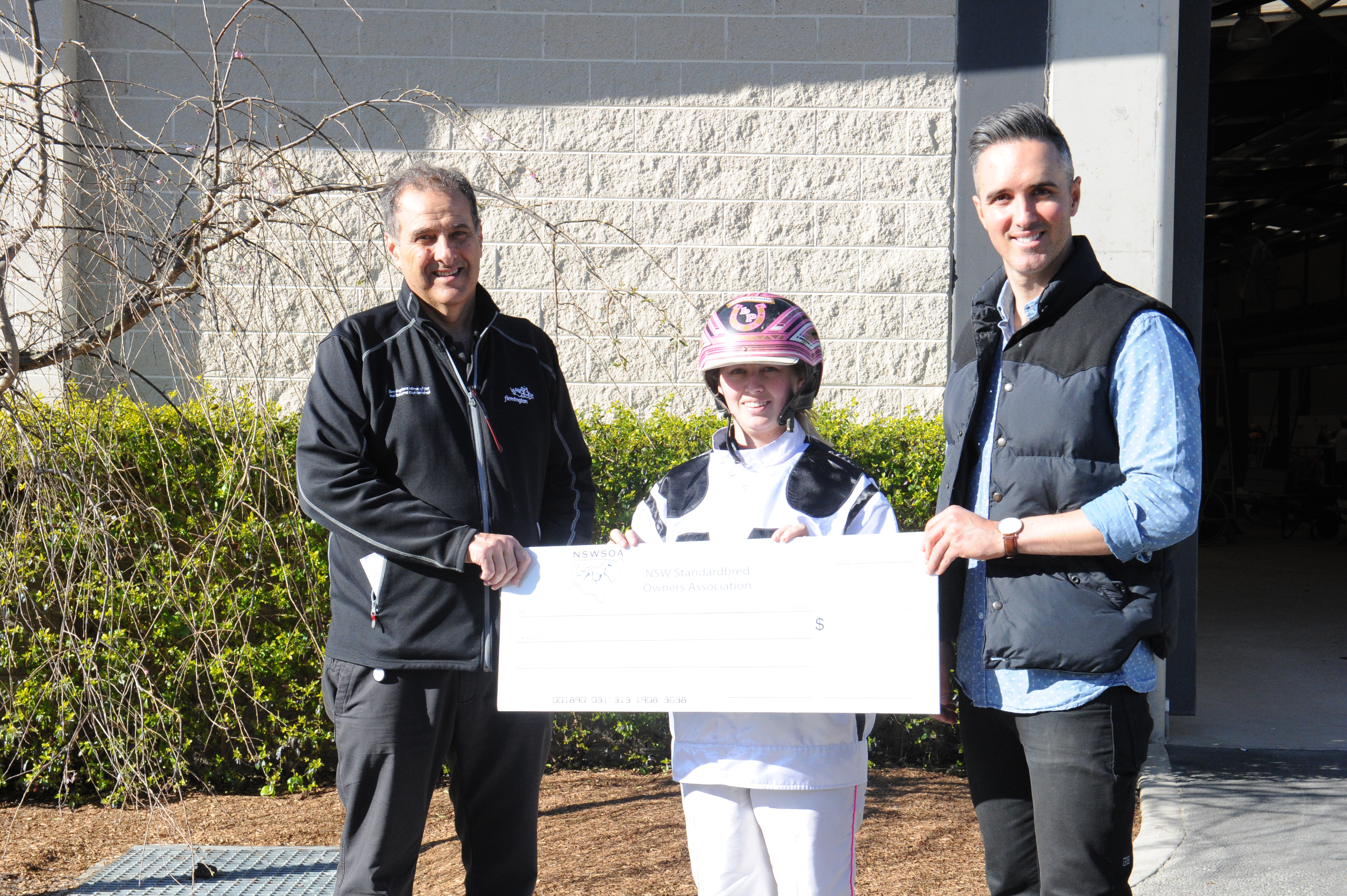 Club Menangle36 Group One1 Lauren Tritton3 My Riviera Belle1 Tabcorp Park Menangle34
WITH the famed Ladyship Mile firmly established as the ultimate goal of the season, handy mare My Riviera Belle will have her campaign based...

WITH the famed Ladyship Mile firmly established as the ultimate goal of the season, handy mare My Riviera Belle will have her campaign based around the Group One.

Although the sprint is five months away – scheduled to be run at Tabcorp Park Menangle on February 24 – co-trainers Shane and Lauren Tritton have developed ‘tunnel vision’ as far as My Riviera Belle is concerned.

“The Ladyship Mile is, and will be, the main aim with her,” Shane said. “Everything we do with her between now and then will be based around getting her into that race.”

My Riviera Belle took a step towards reaching her destination with her victory at Menangle during the weekend.

With Lauren holding the reins, the six-year-old was caught three-wide from barrier six before working her way to the front.

Proving too slick along the home straight, My Riviera Belle was untouched to score from Delightful Jade and Ima Mystery Girl in 1:53 over a mile.

“Once she found the lead she was never going to be beaten,” Shane said. “She’s been building up to this win and did it quite comfortably.

“We will continue to race her in the mares’ events where possible in the build up to the Ladyship, with the Ranji Bill the next one coming up.”