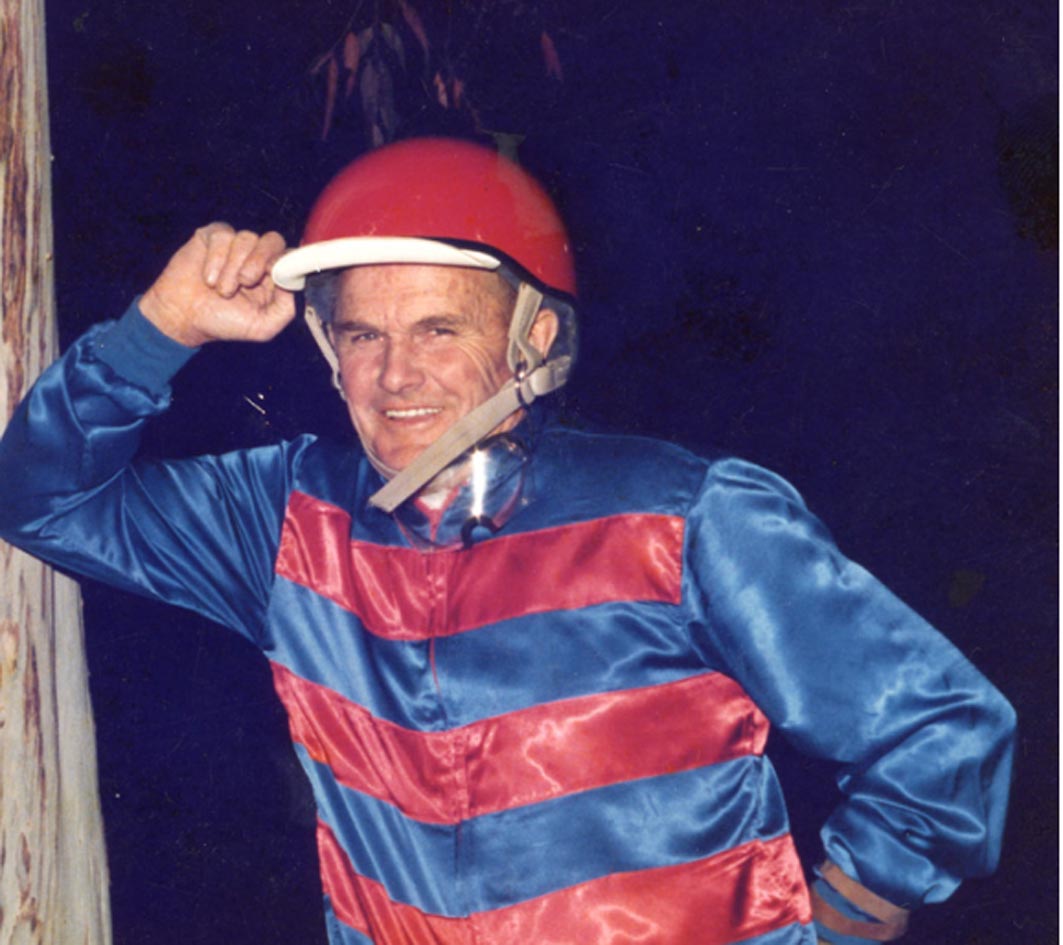 Turnbull and the Inter Dominion celebrated during mass

THE Inter Dominion is an iconic harness racing event held between the two great sovereignties, Australia and New Zealand.

New South Wales will host the Carnival this year as a joint venture between the controlling body, Harness Racing NSW, and the state’s Principal Race Club at Menangle.

The traditional Inter Dominion is run for both trotters and pacers with rounds of heats leading to Finals, this year on December 11 at Menangle.

The very special part of this Inter Dominion is that heats will be held at Bathurst and Newcastle, a fantastic opportunity for harness racing devotees all around the state to witness the best horses and the best racing that the sport can offer.

A significant event accompanying the Inter Dominion for the past 40-plus years has been an ecclesiastical service of thanksgiving for the harness racing industry and of remembrance for those participants who are no longer with us.

This year, the Inter Dominion Mass will be celebrated at Bathurst Cathedral.  Bishop Michael McKenna will preside, assisted by two priests of illustrious harness racing heritage.

Father Brian Glasheen is the former parish priest of Bacchus Marsh in Victoria.  Dubbed the ‘Pacing Priest’, Glasheen has been the driving force behind the Inter Dominion Mass since 1978.

Father Laurie Beath hails from Cocky Raider territory around Goolagong, and now ministers to the faithful in Cowra, a few kilometres from the home of the mighty Lawn Derby.

Also in attendance at the Mass will be Rev. Colin Watts, Chaplain of the Australian Racing Industry.

Rev. Colin’s father, Colin Watts senior, claimed a glorious victory behind Yamamoto in the Trotters’ Final at Harold Park in 1966, while his grandfather, Jack Watts, sat behind Lawn Derby’s greatest son, Ribands, in the Auckland Inter Dominion in 1955.

The recently restored Bathurst Cathedral is the parish church of the late Tony Turnbull OAM, trainer and driver of the Bathurst Bulldog, Hondo Grattan.  Tony and little Hondo won consecutive Inter Dominions, in Sydney in 1973 and a year later in Perth.

Club Menangle Chairman, Robert Marshall, has been preparing the service for some time:

“We had been planning that Tony Turnbull would be the guest of honour at the Inter Dominion Mass at the Cathedral.  Of course, he still will be, now in spirit rather than in person”, Marshall said.

The event will take place at the Catholic Cathedral of St Michael and St John in Bathurst at 11am on Wednesday 1st December 2021.  All those fully vaccinated are welcome to attend.