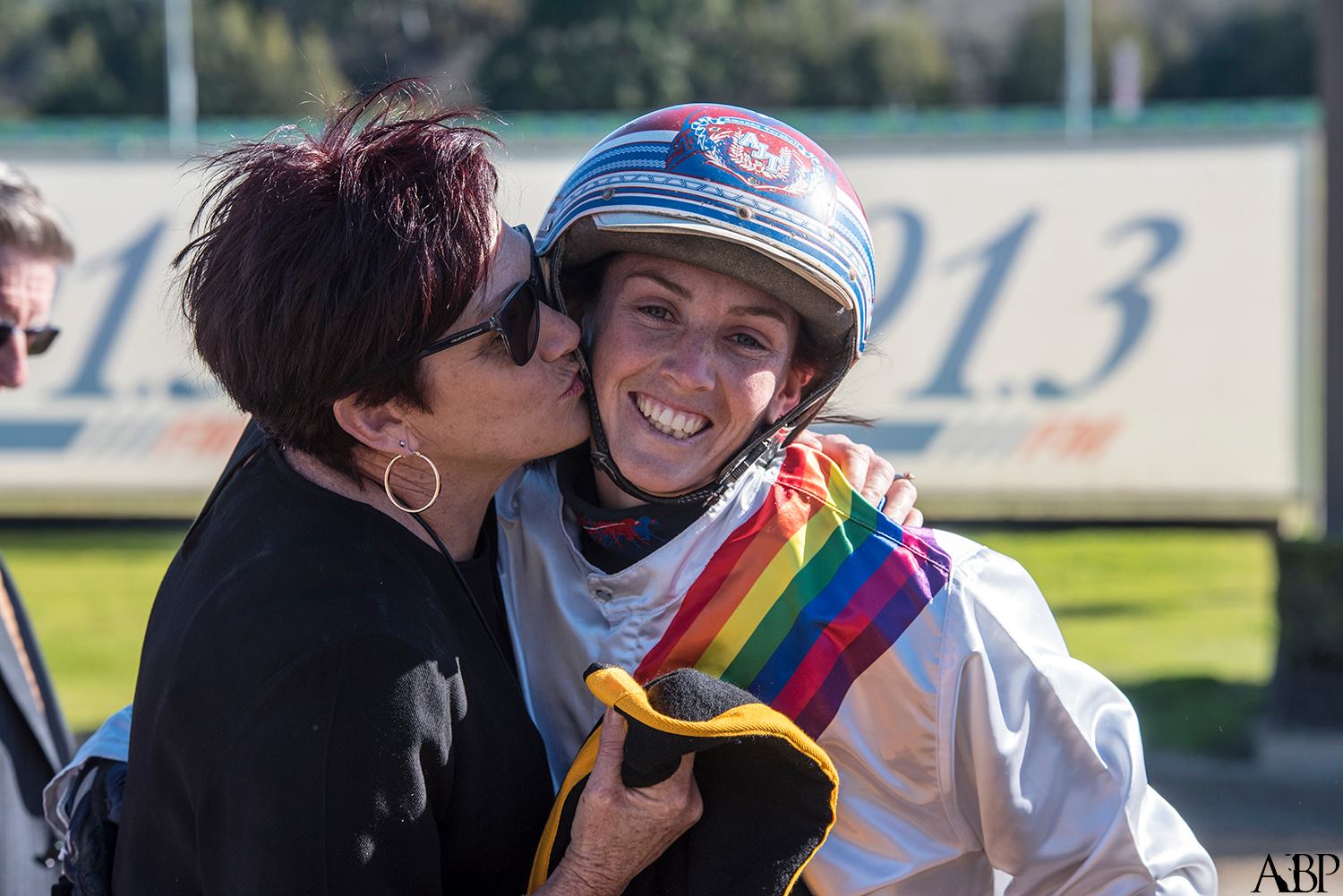 Turnbull on the Move

amanda turnbull8 bathurst52 driver5 reinswoman2 trainer4
At just 27 years of age, Bathurst reinswoman Amanda Turnbull is moving fast, really fast. Not only is she a tearaway leader of the... 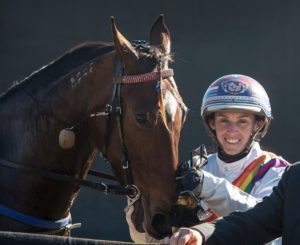 Not only is she a tearaway leader of the NSW State Drivers’ Premiership with nearly 150 winners, she recently passed a milestone of more than 1500 career winners.

That makes this lightweight driver with the “midas touch” already the fourth highest winningest female driver in Australia.

That’s quite an achievement as the three above her are much older  ladies, with Victoria’s Kerryn Manning on top with 3675, followed by Queensland’s Lola Weidermann (2875) and another Victorian  Jodi Quinlan (2017).

For the record the most successful all-time driver in this country is the “puppet” 49yo Chris Alford who recently drove his 6000 winner.

Amanda has surpassed her living legend grandfather Tony Turnbull  who retired with 1380 winners and is quickly closing in on her father, Steve’s total of 2276 winners.

Steve these days takes a back seat in the driving department, supporting Amanda and her younger brother Mitch with the stable drives.

Which leads us to today’s meeting at Parkes where the Turnbull clan, as usual, will play a dominate role.

Amanda has four drives and in a major lead for punters she rates Written In Style in the last race as her best chance ahead of the unbeaten two-year-old Alex Pollizzi.

“He (Written In Style) is going pretty good. He’ll probably have to sit outside them but he had been doing that at Bathurst and not being beaten far,” Amanda said.

“Alex Pollizzi is only a baby.  It’s hard to line up the opposition in  two-year-old races. Should she go alright I may run her in the Breeders Crown,”

Alex Pollizzi was impressive in winning her only start at Young after working for half a lap to lead and was unextdned on the line.

“We bought her from the NZ Yearling Sales. She wasn’t paid up for anything (in NSW) so we just took out time with her. She is by leading sire Bettors Delight,” Amanda said.

Amanda didn’t know much about the Ty Robson trained Bulgari Rose and believes her other drive Jet On Ice is going to struggle as he is up in class and has draw.

As for Mitch, he should resume from an eight week suspension and bounce back with a winner in Power Of Red.

Trained by his dad, Power Of Red ran a huge race when third in the G1 Breeders Challenge 4YO Final at Menangle in 1:51.4 and looks a class above his rivals.

Now it’s Tom’s turn to shine
Clocking up the ‘k’s’ in the Car...
Master horseman loves this time of year
Sutton gets his chance to shine
About author