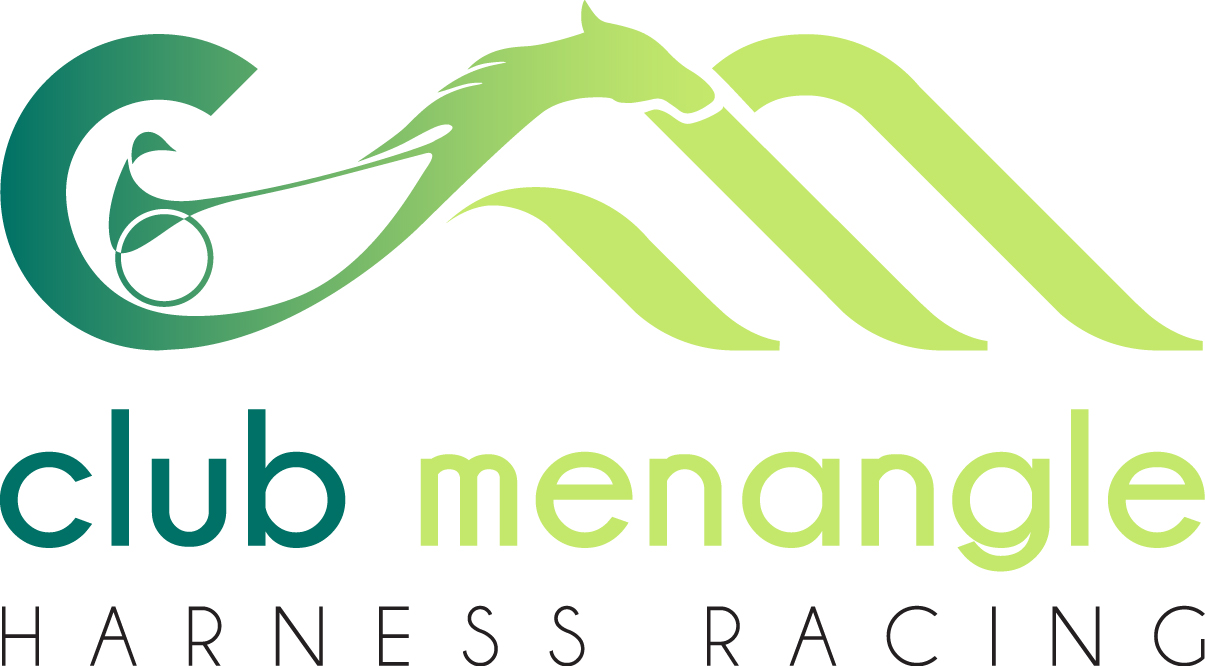 kerryann1 Menangle53 menangle park2 stable1 trainer4 turner1
WITH an influx of new horses in her stable trainer KerryAnn Turner is hoping her busy night at Tabcorp Park Menangle pays off....

WITH an influx of new horses in her stable trainer KerryAnn Turner is hoping her busy night at Tabcorp Park Menangle pays off.

The Menangle Park horsewoman has 10 horses nominated across tonight’s card and is represented in each of the four Group 2 Alabar Breeders Challenge Blue Finals. 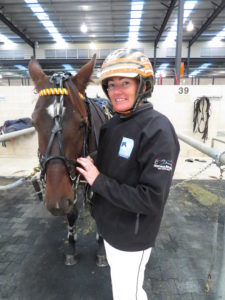 Her first of her feature runners is the new stable acquisition Killara Kaos in the three-year-old boys final.

Despite having not raced for the stable, Turner has big expectations of the gelding.

“He’s a really nice horse that has fitted in well with our program,” Turner said.

“We haven’t raced him but he trialled for us last week and went really well.

“He suits the big track and will be right there at the finish going off his trial.”

The former Riverina pacer finished fourth in that trial to the unbeaten youngster My Sweetchilliphilly in a mile rate of 1:53.6.

Turner has another two former Riverina-trained pacers in the three-year-old fillies’ final with Fastestgirlintown (two) and Elle Yeah (eight).

The latter is making her debut for Turner’s stable tonight.

“Elle Yeah was the first emergency for the Breeders Challenge Final last month and has the ability,” Turner said.

“She ran a nice trial for us at Menangle the other week and has felt good in her trackwork since.

“We have Fastestgirlintwon in that race also and she’s had a couple of starts for us and is a very honest type.

“She’s drawn well and should get a nice trip from there.”

Turner is opting to drive her while Robert Morris is engaged to drive Elle Yeah.

Morris will also drive Junior Gringo for Turner in the two-year-old boys final.

That pacer is also relatively new to Turner’s stable having only had the three starts in her care.

“He is another horse that will be better suited to racing on the big track,” Turner said.

“He didn’t handle the track at Penrith that well last start but did well to finish third.”

Junior Gringo is unbeaten in his three trials at Menangle, however in his only race start at that track finished seventh.

Sticking with the Riverina theme, Turner has the Wagga-owned Redbank Addi in the two-year-old fillies’ final along with Text Message, drawn in barriers three and four respectively.

“Redbank Addi is a lovely filly that has come a long way,” Turner said.

“She finished second to Molly Kelly in the Breeders Challenge semi but broke in the final but I expect her to put in a good run.

“Text Message produced a game effort last start sitting outside them to run second and has trained on well since.”

Mick Ko’cass with the Late Mail for Menangle
Morris ready for this ‘Occasion’
Hurricane alert for Menangle
Mike Ko’cass previews The La Coocaracha and Menang...
About author