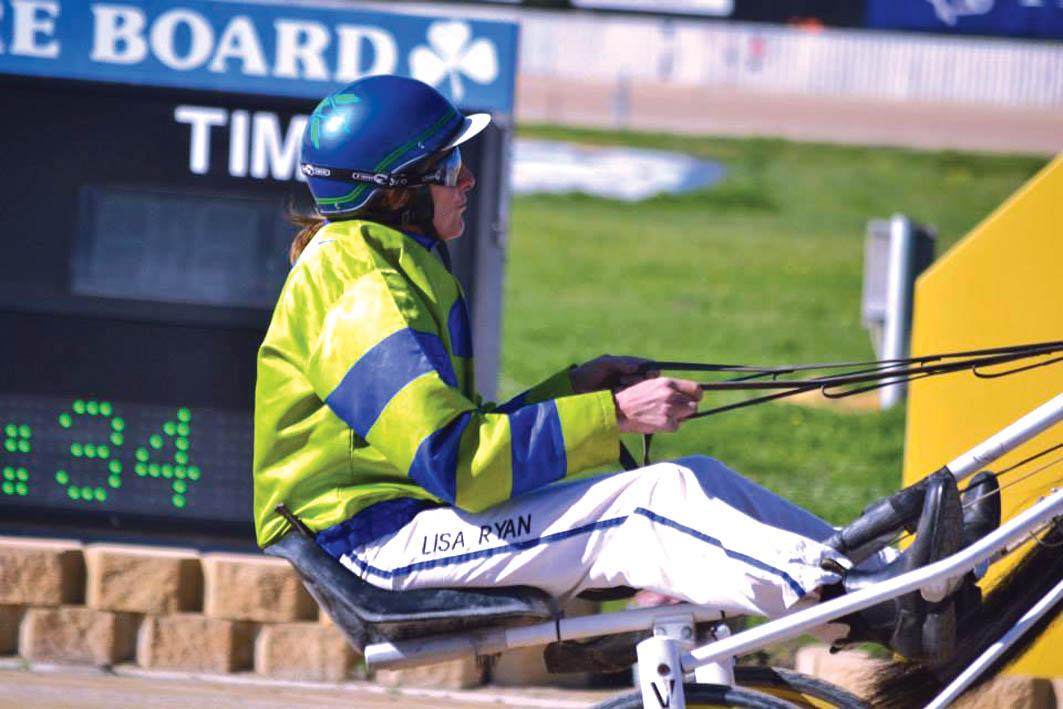 Twins – only their mother can tell them apart!

Celebrating his birthday with a double at Globe Derby last night, Billinger has provided two numbers when questioned by media.

During his on course interview after registering his initial win of the evening, Billinger stated it was his 29th birthday.

Having conferred with several sources, the consensus is the latter if the more believable figure!

Billinger opened his birthday account with Futurist, which was too strong as he dropped back to claiming company, before completing a running double with Steinman, which left no room for doubt about his win over 2230 metres.

Elsewhere on the card Lisa Ryan also marked her birthday with a double.

Ryan partnered Dont Tell William and Modern Zodiac to easy wins, with the pair trained by her husband, Toby.

Toby owns the pacers, having also bred Modern Zodiac which was too classy in the Mermaid Stake.

In strong form, the daughter of Modern Art has won three of her last six starts, with a second also to her credit.

“We felt they both had good chances it was just a matter of what kind of luck they got on the night,” Ryan said.

“It all fell into place for them and it was a nice birthday bonus.”

Given it is not polite to ask a lady her age, no such question was put to Ryan, who did reveal she shares a birthday joke with Billinger despite their vast age difference.

“We’ve been joking for a long time that we are twins,” Ryan said. “Even before the race Darren said ‘good luck twin’.