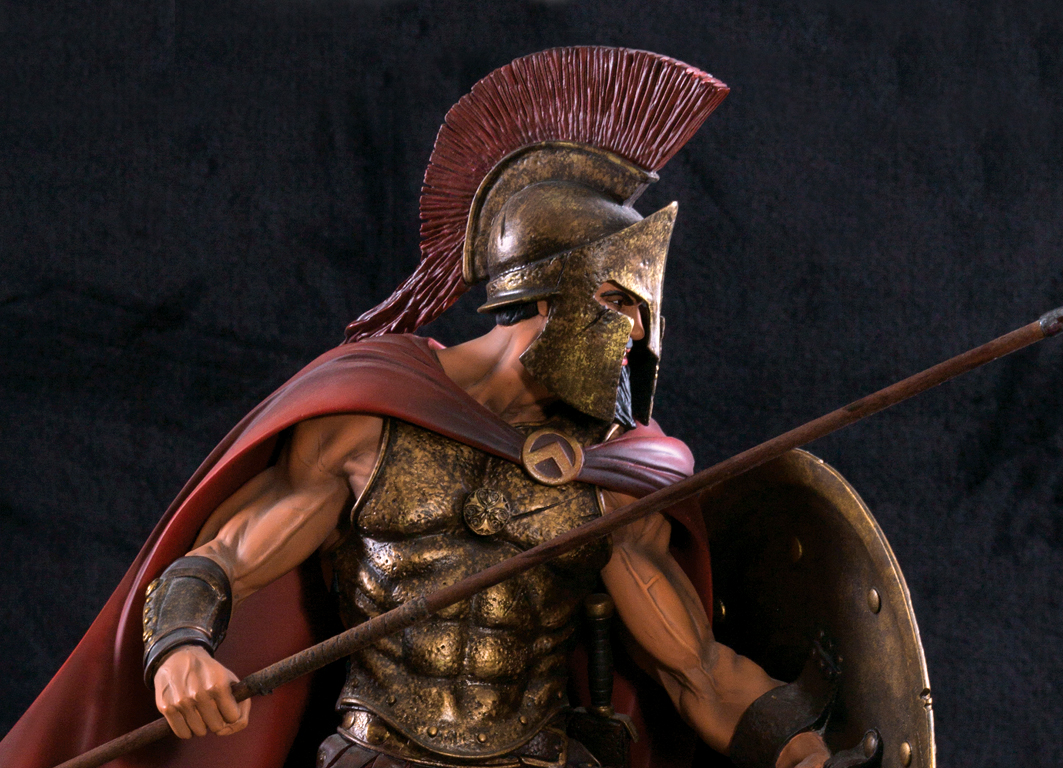 SO FAR he’s lived up to his name, but at Tabcorp Park Menangle tomorrow Leonidas will need to show the courage and heart of...

SO FAR he’s lived up to his name, but at Tabcorp Park Menangle tomorrow Leonidas will need to show the courage and heart of a warrior.

Leonidas was a warrior King of the Greek city-state of Sparta, who was portrayed by Gerard Butler in the cult movie, 300.

Leonidas the standabred is an unbeaten two-year-old trained by Blake Fitzpatrick.

“I’m rapt with everything he has done so far,” Fitzpatrick said. “He is a laid back character at home, but seems to know when it’s time for business.

“We can’t ask for much more than that.”

Winner of his two starts, Leonidas is engaged in an Australian Pacing Gold heat, where he will begin from the outside of front row.

Despite his perfect record, the son of Mach Three is surprisingly listed at $6. Smooth Cash from barrier two and First String from gate five are joint favourites at $2.25.

“The draw has made it tough for him,” Fitzpatrick said. “It’s only a small field though, so no matter where he settles in the run, he shouldn’t be too far off the speed.

“We’ll just have to see how the race pans out and hope things go his way so he can progress through to the Final.”

Leonidas will contest the second of three APG heats for colts and geldings, with two fillies’ heats also on the card.