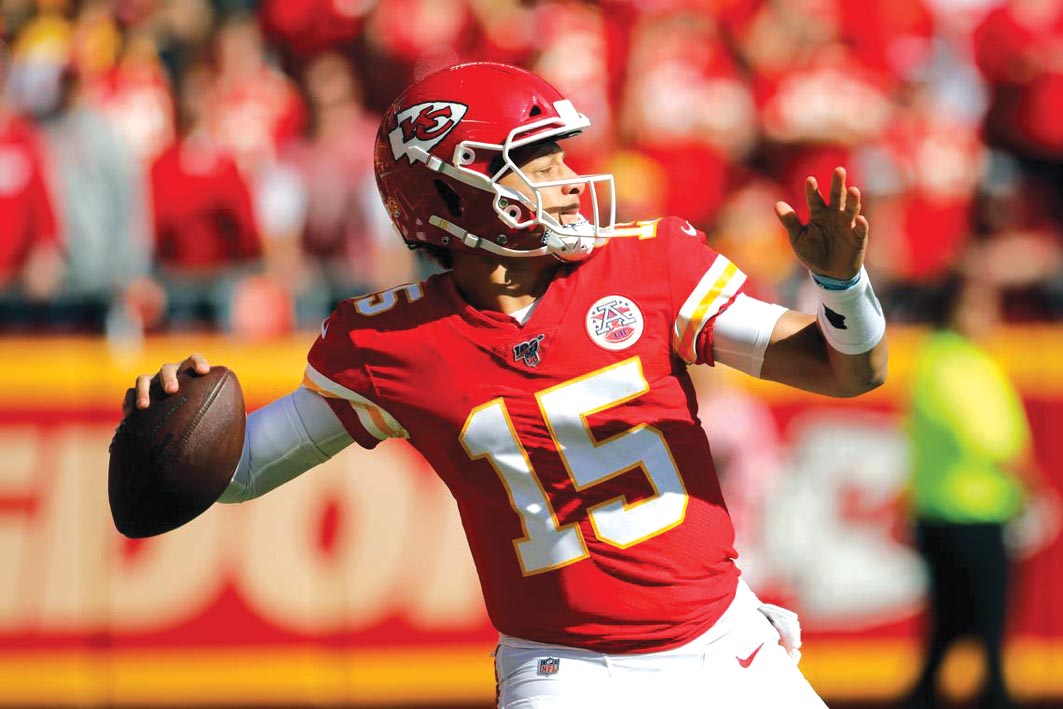 Undefeated rookie on target to register Group One touchdown

HIS namesake has reached the pinnacle of his sport, and at Club Menangle tomorrow night, the equine Mahomes has the opportunity to emulate the...

HIS namesake has reached the pinnacle of his sport, and at Club Menangle tomorrow night, the equine Mahomes has the opportunity to emulate the feat harness racing style.

Mahomes climbed the highest peak of his field when he led his team to Super Bowl glory in 2020.

Now Mahomes the two-year-old is on target to complete a touchdown in the Group One APG Gold Bullion.

Undefeated from two starts, the Peter Russo-trained rookie was named by part-owner Shane Khouiss who was a high grade rugby player.

“Shane had a couple of names in mind and Mahomes is the one we ended up with,” Russo explained.

“I hadn’t heard of Mahomes the gridiron player, but I’ve since learnt he is a star, so hopefully the pacer Mahomes will be too.

“Shane is a first time owner and also has Te Quiro, which is in the fillies’ Final.

“Te Quiro is Spanish for I Love You and we’ll certainly love her if she can win, but she’s among the outsiders and will need a lot of luck.”

To be driven by Jack Trainor, Mahomes is the $4 second favourite with TAB Fixed Odds from barrier seven.

My Ultimate Byron, which has also won his two starts, is the $1.40 hot shot from gate six.

“The one thing I was hoping for with the draw was to be inside My Ultimate Byron,” Russo said.

“Unfortunately that hasn’t happened, which puts us behind the eight-ball already.

“I’ve got no doubt he is good enough to win, it’ll just come down to what kind of run he gets on the night from that draw.”