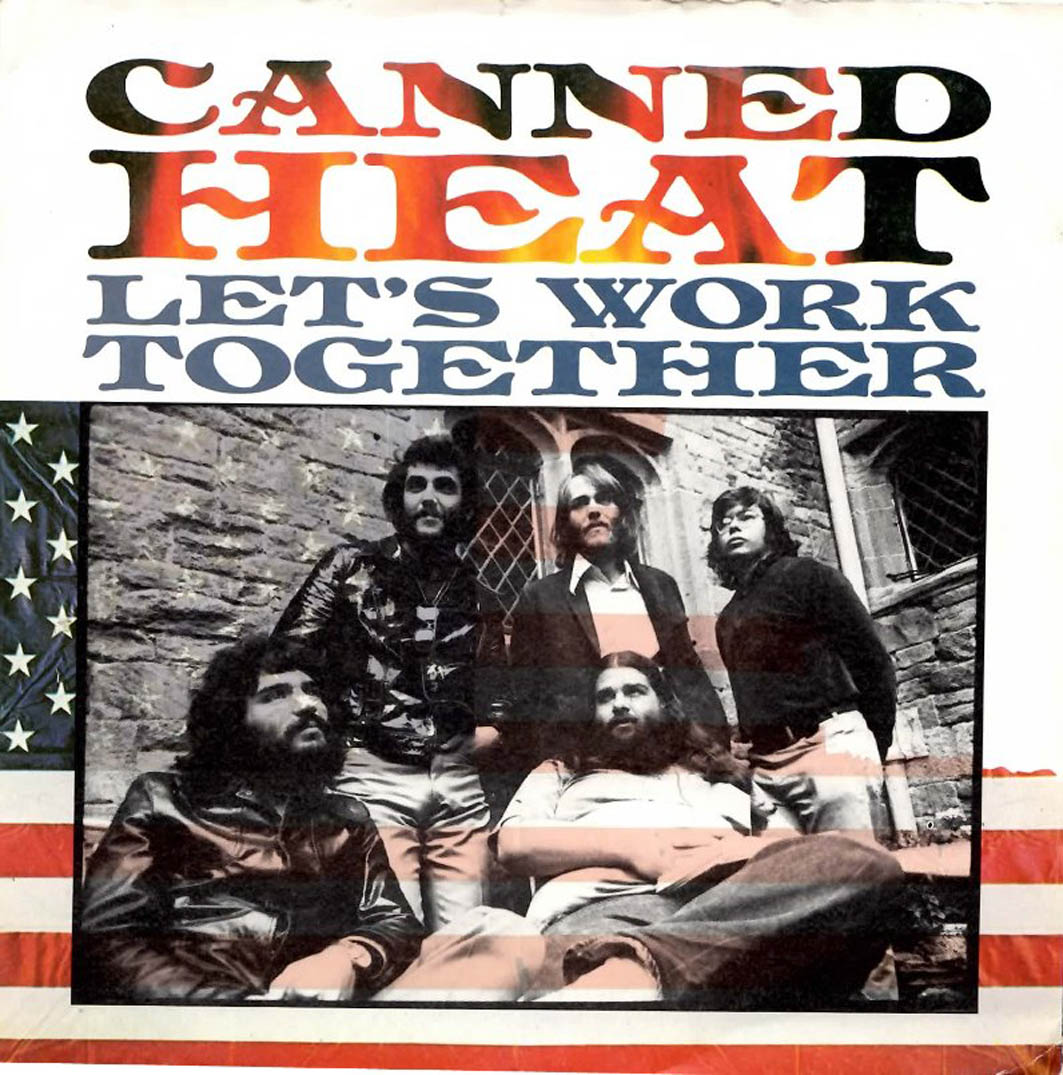 CAN someone please go to J B Hifi, buy every copy of Canned Heat’s 1970 hit Let’s Work Together and deliver them to the...

CAN someone please go to J B Hifi, buy every copy of Canned Heat’s 1970 hit Let’s Work Together and deliver them to the decision makers in South Australia.

For the love of the industry and its participants, those in charge need to listen and take heed to the first versus – or simply read it here…

“Together we stand, divided we fall

“Come on now people, let’s get on the ball and work together

“Come on, come on let’s work together, now now people

“Because together we will stand, every boy every girl and a man

“Before when things go wrong, as they sometimes will

“And the road you travel, it stays all uphill

In a state which is struggling to survive, let alone prosper, co-operation from the administrators is a necessity.

Yet all too often the governing body and principle club fail reach common ground.

For the record, that common ground seems self-explanatory  – THE BETTERMENT OF HARNESS RACING IN SA!

The inability to work together reared its ugly head yet again in the form of a press release from Harness Racing SA this evening.

In short, the release refers to the South Australian Harness Racing Club’s decision to remain an island while the rest of the state is waxing as one.

The crux of the matter is the governance of racing in South Australia.

Following the completion of the independent Brian Cunningham Report in 2017, it was noted the governance structure of the industry is in desperate need of an overhaul, but implementing the recommendation is proving a major obstacle.

“SACHRCA unanimously supported the Report, and like HRSA, have been keen to implement the key recommendations. However, despite a positive show of hands at a members’ meeting, the SA Harness Racing Club have advised they do not agree with the key governance recommendations from the Report. This was confirmed by representatives from the SA Harness Racing Club at yesterday’s HRSA Board Meeting,” the press release reads.

“Unfortunately without the support of the SA Harness Racing Club change is not possible, as under the current governance structure their affirmative vote is required for any constitutional changes. Whilst the HRSA Board are extremely disappointed with this outcome, it remains in favour of the key recommendations of the Report and are willing to assist with implementing these should the position of the SA Harness Racing Club change.”

Club President Richard Miller had not viewed the press release when contacted for comment, stating he will provide a response from the organisation early next week.

Craven ‘filters’ his share of winners ...
Didn’t have the right to win given what he has bee...
Eyes set on Great Southern Star
Aussie captures $150,000 USA feature
About author