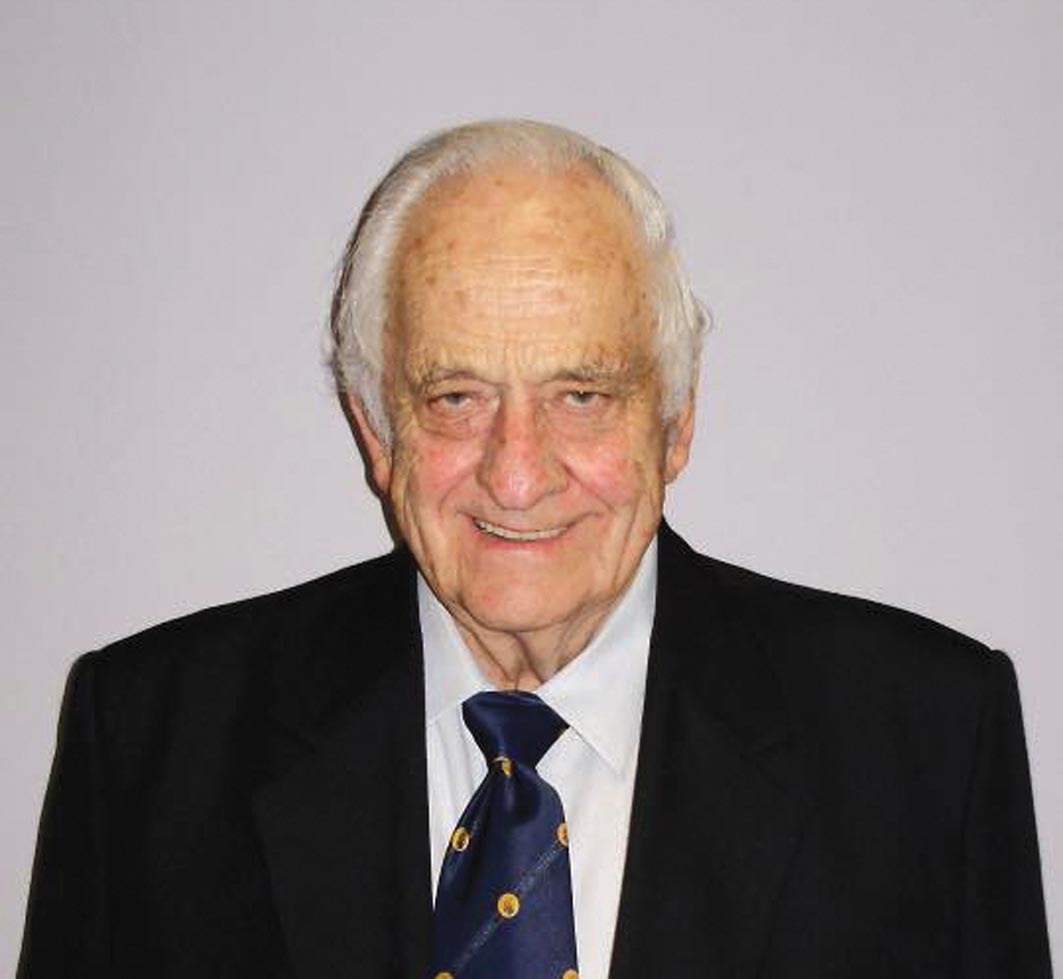 EVERY driver at Penrith tonight will wear a black arm band as a sign of respect for long-standing Club President Max Laughton. Laughton, who...

EVERY driver at Penrith tonight will wear a black arm band as a sign of respect for long-standing Club President Max Laughton.

Laughton, who has served the club for more than five decades, sadly passed away last night.

A legend among the locals, Laughton became a foundation committee member in 1964 before taking over the mantle as President in 1988.

Highly-regarded for his vision, Laughton was the driving force behind the construction of a registered club at the venue.

Laughton’s contribution was recognised when he was the recipient of the Medal of the Order of Australia for his service to the Penrith community and harness racing.

Away from harness racing, Laughton served on the Police force for 40 years. Having begun his career in 1948, Laughton retired as Chief Police Inspector in 1988.

Last year Laughton was received a Merit Of Services Award from the Police force.

National Trotguide extends its sympathy to Laughton’s family and friends.

Vale Graeme Lang
It all began with a miracle…
This is a ‘first’ for a Southern Hemis...
Legend’s house burnt down, but how’s t...
About author