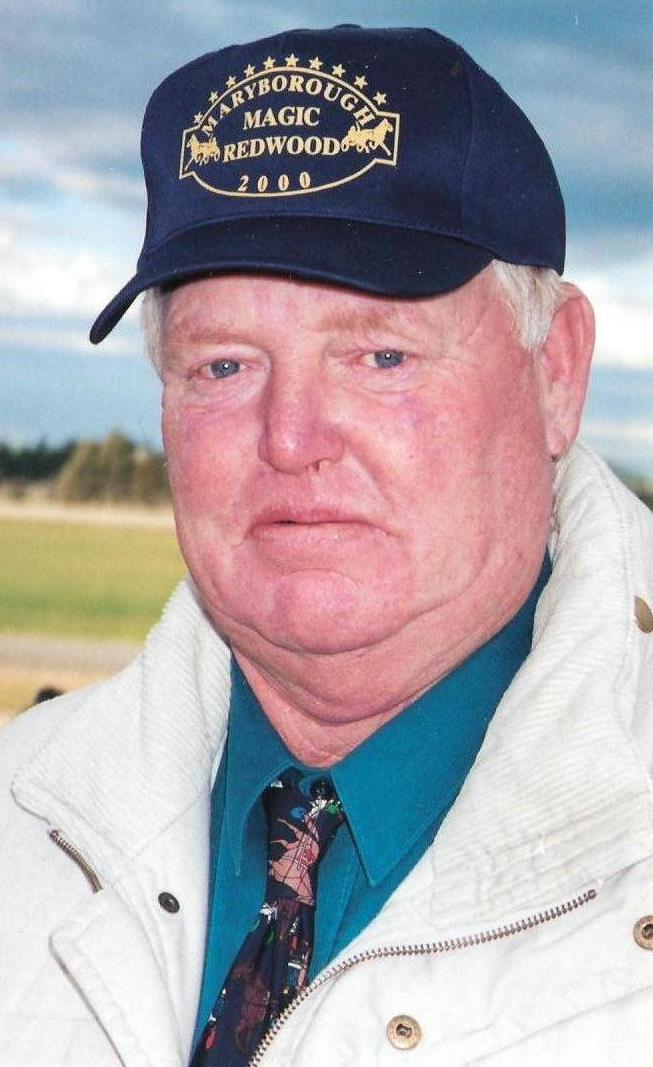 Peter Sullivan1
IT was a sad day for all in the harness racing industry when ‘trotters’ legend, Peter Sullivan passed away yesterday after a long illness....

IT was a sad day for all in the harness racing industry when ‘trotters’ legend, Peter Sullivan passed away yesterday after a long illness.

And he crammed a lot into those 67 years . . . and fought strongly to the end.

Sully just loved to party, loved his country music and enjoyed people’s company but was also an excellent conditioner of a horse and they were always ‘immaculate’ when they went to the races.

Sully and his cousin, Doug Lee, were two protégés of their grandfather, who taught them as much as they were willing to learn.

When Snowy Finn passed away in 1985, his colours were left to Sully and many of the horses raced in them.

He began driving trackwork at the age of 10 for his grandfather and at the trials at Hawkesbury at 14 and had the thrill of his first trial win with Tara Gold.

He proudly boasted that he DID drive a winner, aboard Divine Ruler at Menangle on August 25, 1970 at the odds of 20/1.

Weight curtailed that part of his career in the mid 1970s.

Sully trained his first placegetter at Harold Park a fortnight after his 17th birthday, in 1970, with veteran trotter Tannery, then went on to train many winners at ‘Headquarters’.

Peter Sullivan, a three-time NSW ‘Trotters’ Trainers Premiership winner, had been the long-time President of the NSW Trotters’ Association, racking up more than 25 years in that position. He put in nearly 40 years’ service for the trotters’ cause.

He retired from training in May, 2016 when his health began to fail him.

His last winner as a trainer was Aldebaran Daisy (driven by Gavin Fitzpatrick) at Bankstown on December 4, 2015.

Still he never lost his love for the sport and followed his friends and their achievements right to the end.

Peter Sullivan was the smiling face and popular gate attendant at Bankstown harness racing meetings for many years.

For 23 years he was a head barrier attendant at all his local Penrith harness racing meetings.

He called the trials, shows and gymkhanas at Penrith and the old Blacktown days on numerous occasions and was also a popular caller of the mini trots.

Peter Sullivan was to devote many hours of his time to the trotters’ cause as President of the NSW Trotters’ Association. He was the popular face of the Association for years and led the ‘fight’ for the trotter at many meetings.

When the new “Trotters Association of NSW” was formed in 2015, Peter Sullivan was bestowed with ‘life membership’, an honour totally and justly deserved.

Peter Sullivan’s one big love was to help and encourage many young trainers and drivers in the sport.

He loved giving advice and seeing the young talent come through . . . all the youngsters knew and loved ‘Big Pete’.

This man was a larger than life figure in the industry and was also a true gentleman.

He possessed a great sense of humour, was knowledgeable and always loving a chat; Sully will be greatly missed.

RIP Peter ‘Sully’ Sullivan, from the directors and staff at Club Menangle and his mountain of friends in the harness racing community. He was one of a kind and one of the greats in our industry.

(Funeral arrangements are being organised at the moment. We will advise when full details become available) 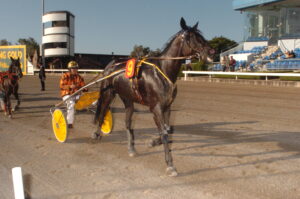 West Texas Crude was just one of the ‘plethora’ of winners that Peter Sullivan trained.