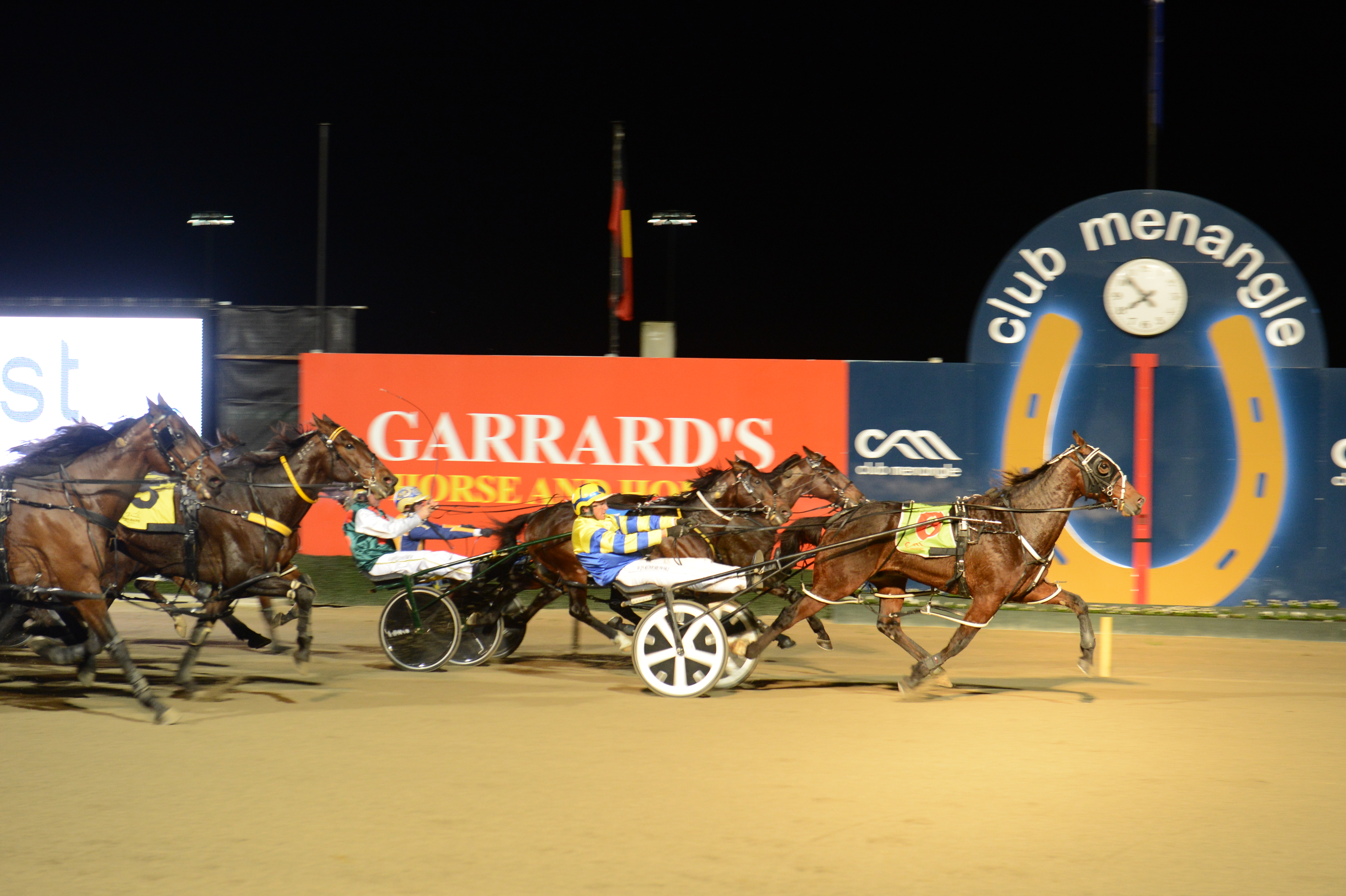 Loorrim Lake holds off a qulality field to win the J. D Watts Memorial at Menangle.

Versatility’s the name of the game for Wes

Loorrim Lake2 Wes Komorowski2
YOU could aptly describe Wes Komorowski and five-year-old gelding Loorrim Lake as harness racing’s perfect partnership. That’s because versatility is the name of the...

That’s because versatility is the name of the game and both of them have it in spades.

And the pair of them put it all together on Saturday night to score an upset win in the Group 3 Best In Beds J. D. Watts Memorial at Tabcorp Park Menangle.

And the Kevin Pizzuto-trained son of Roll With Joe used it with great dexterity to wear down $3 favourite Cruz Bromac and the well-backed Zeuss Bromac to score a plucky 2.4m win in a 1:54.1 mile rate.

Komorowski often must relegate any harness racing commitments to the back blocks in his role as chief operating officer at Smithfield RSL club.

And as the son of former Parramatta Eels stalwart Jersey Komorowski, he also boasts a family of talented sportsmen and women to look after as well and spends much of his normal weekends watching two sons and a daughter play sport . . . when he isn’t coaching them that is.

“Harness racing is something I guess I turned to after playing a lot of different sports myself,” he said.

“I’ve always loved all sports and coach a few different teams as all my kids play a fairly high level of sport and are doing well at it too.

“My life is pretty full-on but I do love every minute of it and wouldn’t change a thing.”

Komorowski said he’d be having a long talk with Pizzuto on whether or not Loorrim Lake would defend his title as the M. H. Treuer Memorial winner at Bankstown in a week’s time.

“A couple of starts ago I drove him really hard and he finished off his race really well,” he said.

“He’s so versatile it makes my job a lot easier and I can put him into the race when it suits.”

Yet Komorowski says the step up from Saturday night’s mile to the 2500m at Bankstown might be too big an ask for Loorrim Lake.

“We’ll have a chat and decide what suits him best,” he said.

“He may defend his title but even Queensland could be an option.

“As I said he is so versatile and can give you a 26s quarter anytime you ask him to.

“They went along pretty solidly the other night and he was still able to run his normal quarter. It makes my job a lot easier.”

Komorowski has driven 74 winners to date and still gets a huge kick out of doing it – and the family enjoy that ride too.

“I’m lucky I’ve been working at Smithfield RSL since I left school, almost 26 years, and my boss owns some of the horses I drive,” he said.

“So, when I ask if I can pop away to drive a trial, or trackwork or in a race, he’s pretty good about it.” 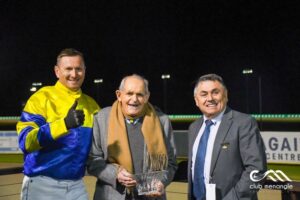 All we needed was the right run: Komorowski
About author