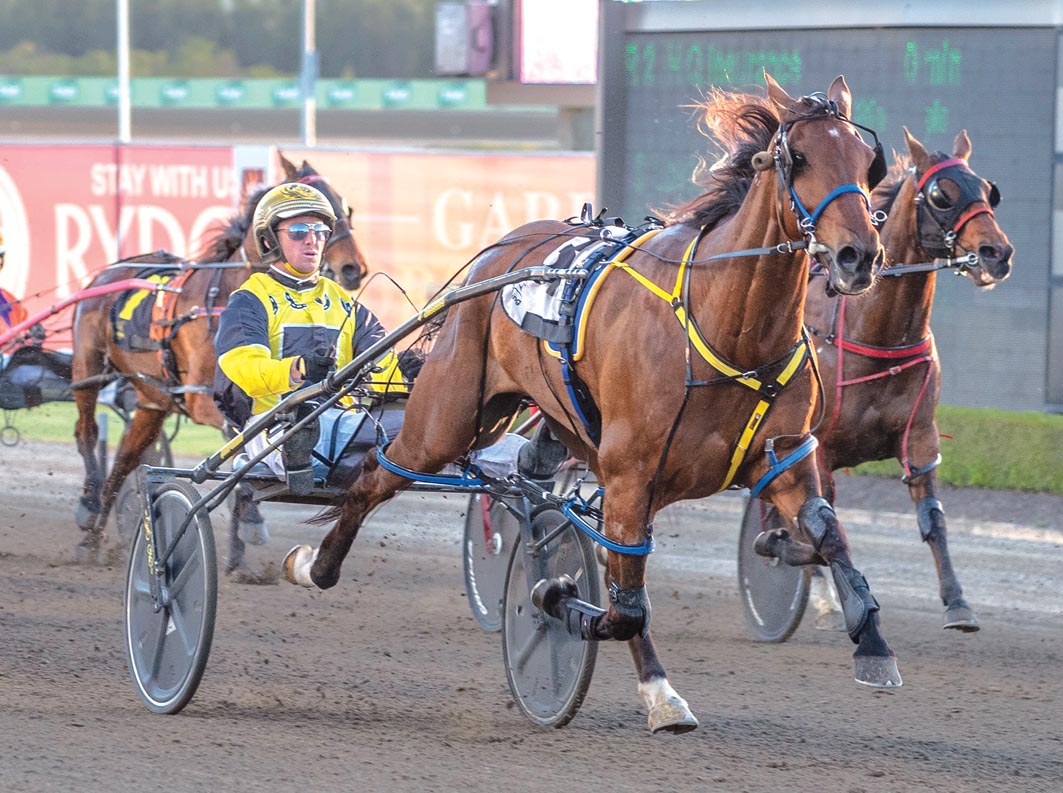 Veteran developing into a shrewd investment

VETERAN pacer Gotta Go Henry is developing into a shrewd investment. Claimed from Tasmania for $6000, the eight-year-old has almost quadrupled his purchase price from seven...

Claimed from Tasmania for $6000, the eight-year-old has almost quadrupled his purchase price from seven starts for his new connections.

“He has been a great pick up,” Locke said. “After he was claimed we were hoping to win a race at somewhere like Penrith, but he has exceeded our expectations.

“We couldn’t be happier with the way he has turned out.”

Locke will attempt to complete a hat trick with Gotta Go Henry when the pair return to Menangle on Saturday night.

Stepping up in grade, Gotta Go Henry has drawn awkwardly against a strong field.

To be driven by Jason Grimson, the son of Gotta Go Cullect will begin from gate eight.

“The draw makes it very tough,” Locke said. “It’s the hardest field he has been against since we’ve had him.

“Some of the others were racing at Group One level 12 months ago!

“It won’t be easy, but you never know, he may step up again.”

“Jason does all the track work for me and is a terrific help,” Locke said. “His advice includes changing a bit of gear after driving him a few times, which has proven to be spot on.

“He is a happy horse at the moment and his racing shows that…hopefully he can stay that way for a while yet.”