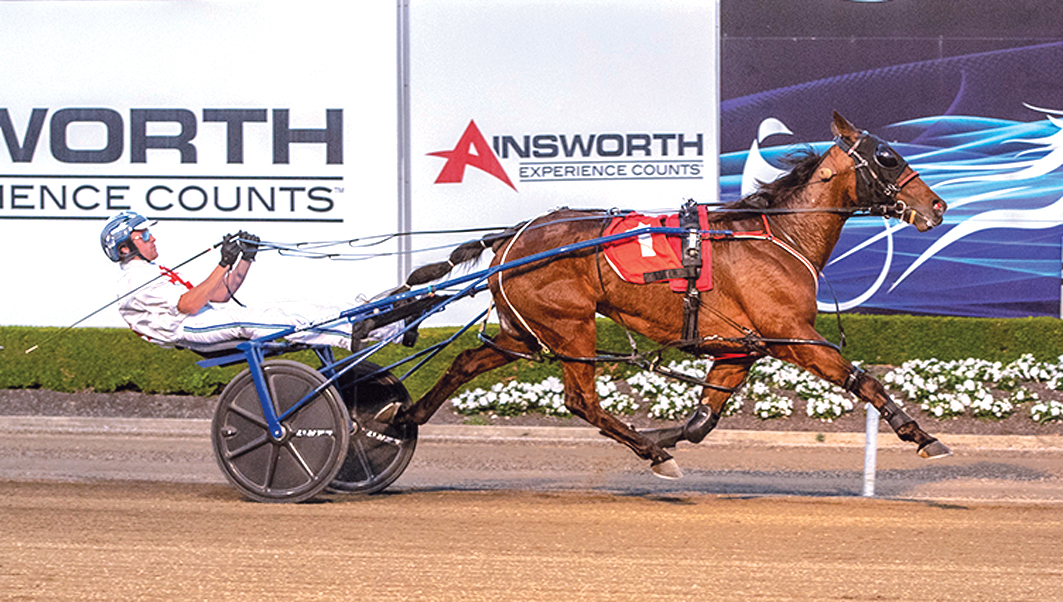 HAPPY early birthday Richard Baverstock. Due to turn 84 next week, Baverstock received a pre-birthday celebration at Tabcorp Park Menangle yesterday when My Whiskey...

Due to turn 84 next week, Baverstock received a pre-birthday celebration at Tabcorp Park Menangle yesterday when My Whiskey Lullaby broke a long drought from the winners’ circle.

Having returned from a leg injury, My Whiskey Lullaby registered her first victory since December 2016.

“She had a fractured leg last year so I put her in the paddock,” Baverstock explained. “After having a good break she has come back in full health.

“She is a nice mare so we persevered with her and she’s got the win which is great.

“She went very well and I’m really happy with her.”

Driven by premier reinsman Todd McCarthy, My Whiskey Lullaby led throughout from the pole to account for Poppy Cee and Composed.

Completing her 10th win for owner Hugh Lloyd the eight-year-old covered the mile in 1:51.9.

With no major plans in mind for the daughter of Mcardle, Baverstock will select suitable races as they become available.

“I’m not sure what I will do with her next,” Baverstock said. “She is just short of top company, and if I’m honest about it, she would have a chance in the second rate mares’ races.

“I’ll just have to see what’s around for her and head where she is suited best.”