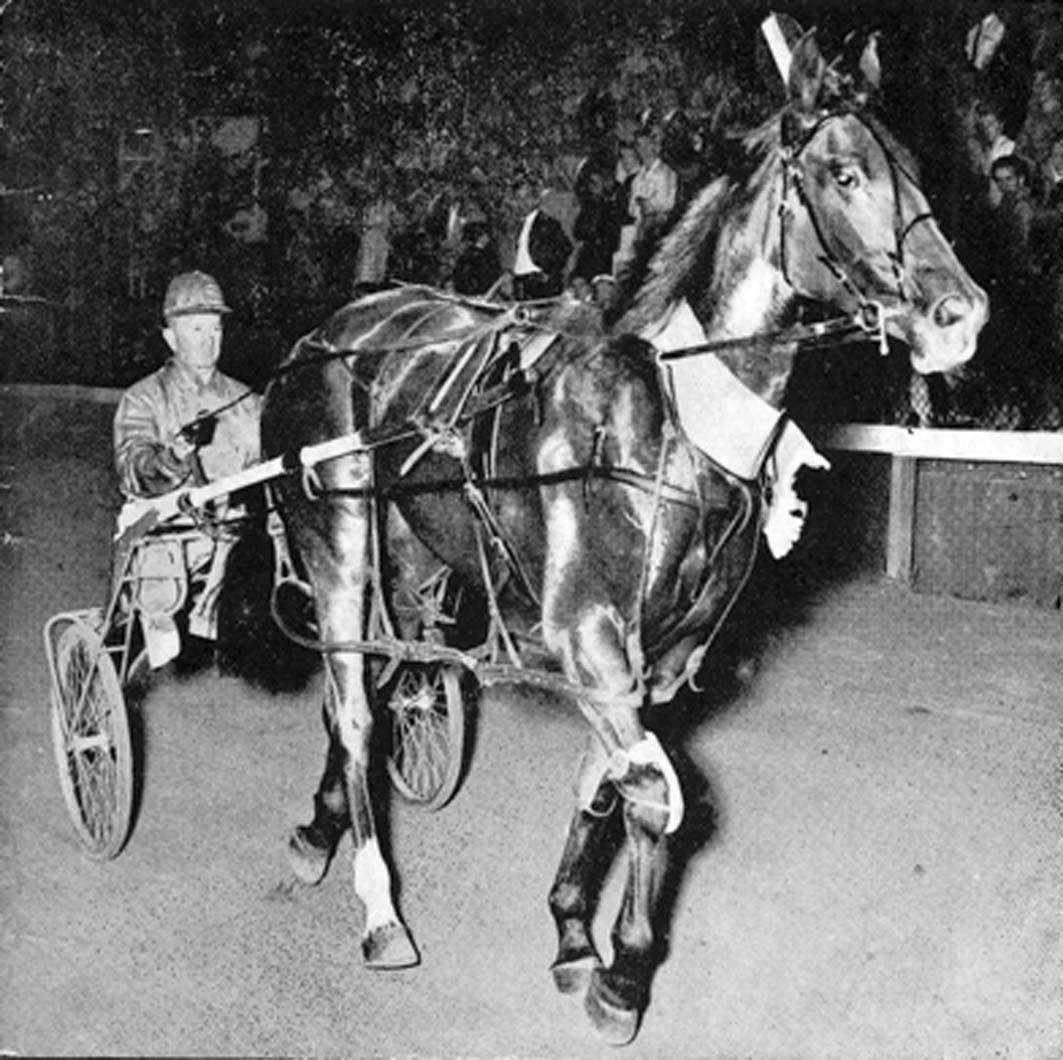 Villa is good, but Argent was super

AS PART of the Mares Month of May, which includes the Mares’ Triple Crown at Tabcorp Park Melton, www.nationaltrotguide.com.au will produce features on some...

AS PART of the Mares Month of May, which includes the Mares’ Triple Crown at Tabcorp Park Melton, www.nationaltrotguide.com.au will produce features on some of harness racing’s leading ladies.

Frankincense and Molly Kelly filled the placings as the winner rated 1:59.2 over 2240 metres.

An Australian Pacing Gold purchase, Nostra Villa extended her record to 11 wins and four placings from 16 starts for earnings of $322,470.

As promising the daughter of Art Major is, she still has a long way to go before she can be compared to the namesake of the feature – Argent, which dazzled onlookers during the mid 1950s.

Trained by Jack McKay, Argent was unbeaten from four two-year-old starts, with her wins including the Victoria Breeders’ Plate and Saplings Stake.

It was the following year that Argent achieved immortality in what was a vintage season for three-year-olds.

Argent’s 10 wins for the term not only include the Victoria and New South Wales Oaks, but also the Derbys from both states and she remains the only filly to achieve such a remarkable feat!

On top of that, Argent also won her Victoria and New South Wales Derby heats and won three races against open age company at the Ascot Vale Showgrounds – including her first start for the season!

Amazingly on January 6, 1956 – just five months into her three-year-old year and first-up from a spell – Argent beat her older rivals as the 4/5 favourite.

On the same card, Cheyenne captured the fast class event in 2:11.8 over a similar distance.

Argent raced her way into open company as a four-year-old before being retired to stud.

Sadly, she only produced four foals – all winners – before being found dead one morning. Argent’s best progeny was Gyro, which was plagued by injuries throughout his career.

Limited to just 48 starts, which netted 19 wins and 14 placings, Gyro joined his mum on the Victoria Sapling Stake honour roll in 1963 before emulating her New South Wales Derby triumph in 1964.