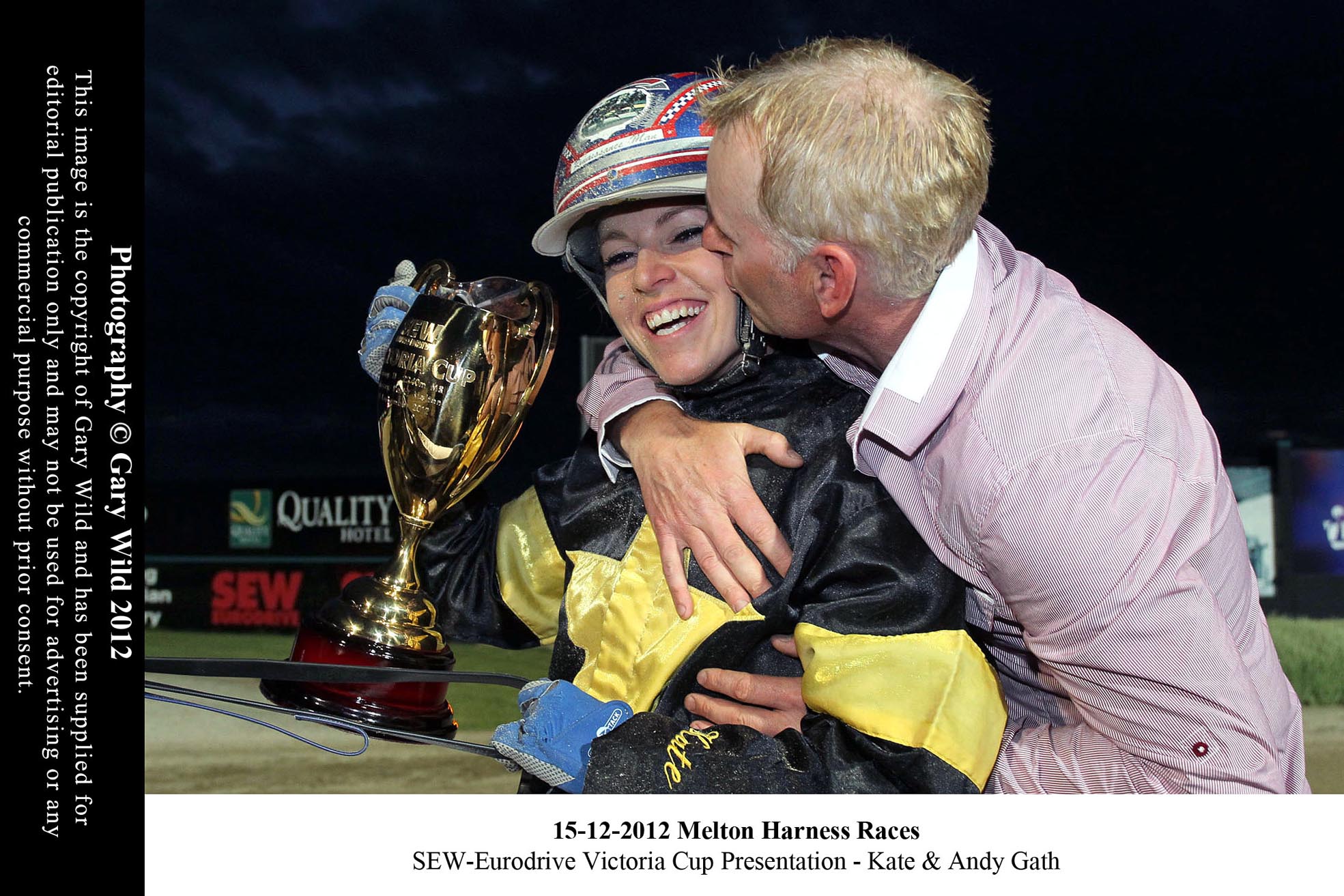 PROMISING trotter War Spirit will be sent for a well-earned break.

Thrilled with the three-year-old’s performance, Gath is positive War Spirit will improve during his next preparation as he develops into an open class performer.

“We paid good money, not over the top, but good money for him and he’s already proven to be a good buy,” Gath said.

“He had a reasonable record before we got him, so we bought him hoping to compete in these kinds of races, but also for the promise of a long career.

“When he got here he was close to the end of his tether, so I’ve tried to keep him fresh.

“I didn’t do much with him between his first few races for that reason, but this week was a case of all or nothing, so I did work him pretty solidly.

“He’ll go for a really good break now and I expect to come back even better next time in.”

With Gath’s reinswoman-wife, Kate, holding the reins, War Spirit scored by a neck from Jilliby Babavska, with Kheiron nine metres away third in 2:00.7 over 2240 metres.

“It was a close finish, but he got there, which is terrific,” Gath said. “Win, lose or draw he was always going to paddock, so it’s off for a good spell.”