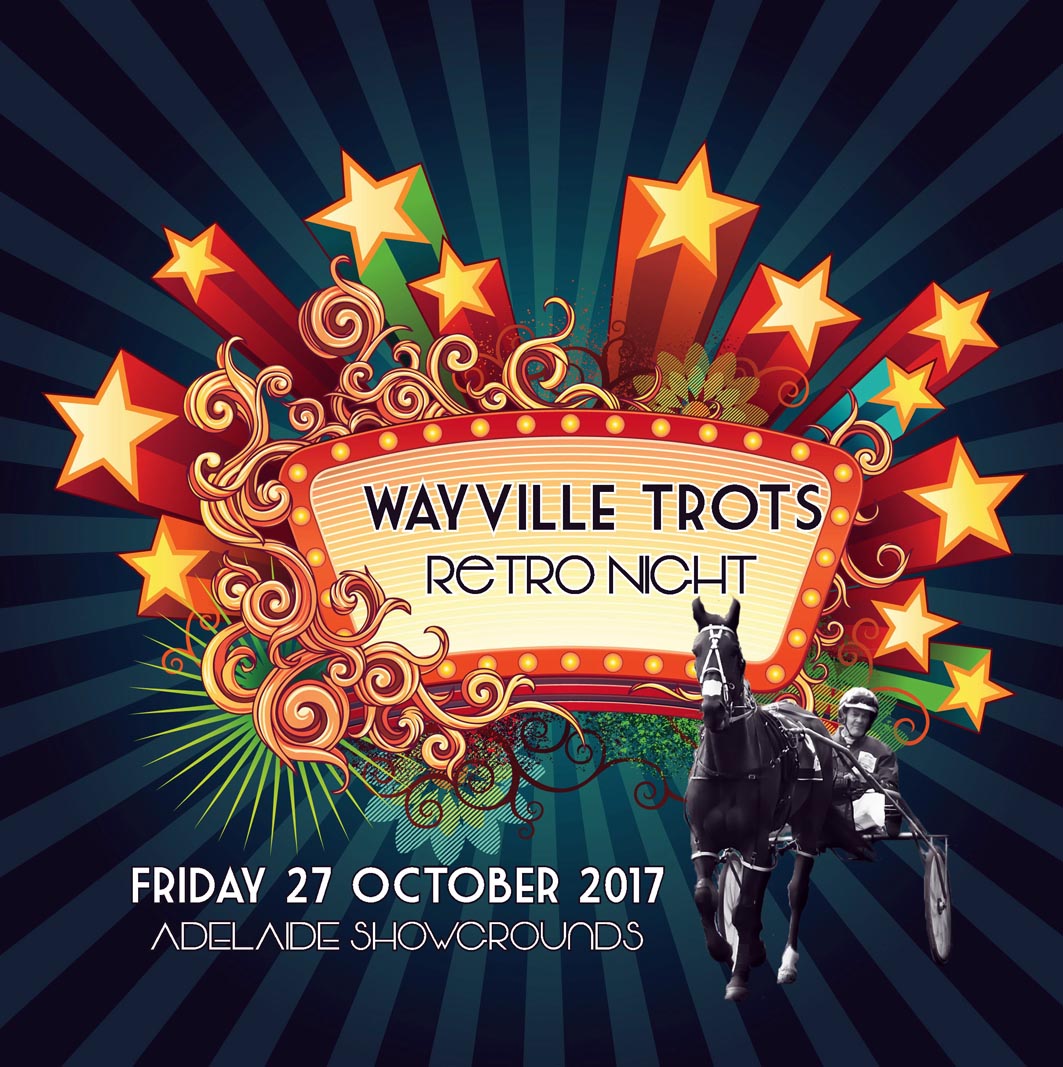 AS CRAZY as it sounds, if Harness Racing South Australia could change one thing about their Wayville venture it would be the venue!

As a one-off extravaganza, HRSA is conducting an evening of nostalgia, fun, entertainment, and of course, racing, at the state’s former home.

The evening is destined to be a huge success for the industry, which presents a welcomed problem.

Wayville’s capacity is approximately 15,000 people…a tally destined to be met if early sales are any indication.

Within a week of releasing dining packages and seating, HRSA revealed the ‘reserve grandstand packages’ had sold out.

“Given the size of the venue, that amount of people will have it full to the point of health and safety.

“The first round of dining packages and reserve seats sold out in a week and the second round release only has a handful left this week.”

As part of an enhanced dining experience, HRSA has just launched individual corporate tickets for the night.

The corporate tickets include: Entry to Wayville; access to an exclusive trackside platform; four-hour drinks package; and Cocktail food throughout the evening.

“Obviously there will be walk-ins looking to come on the night, but a good portion of the tickets will be pre-sold,” Lewis said. “The various dining and reserve seating positions are certain to be sold out before hand, with public seating and eating to be the option for those who decide to come on the night.”