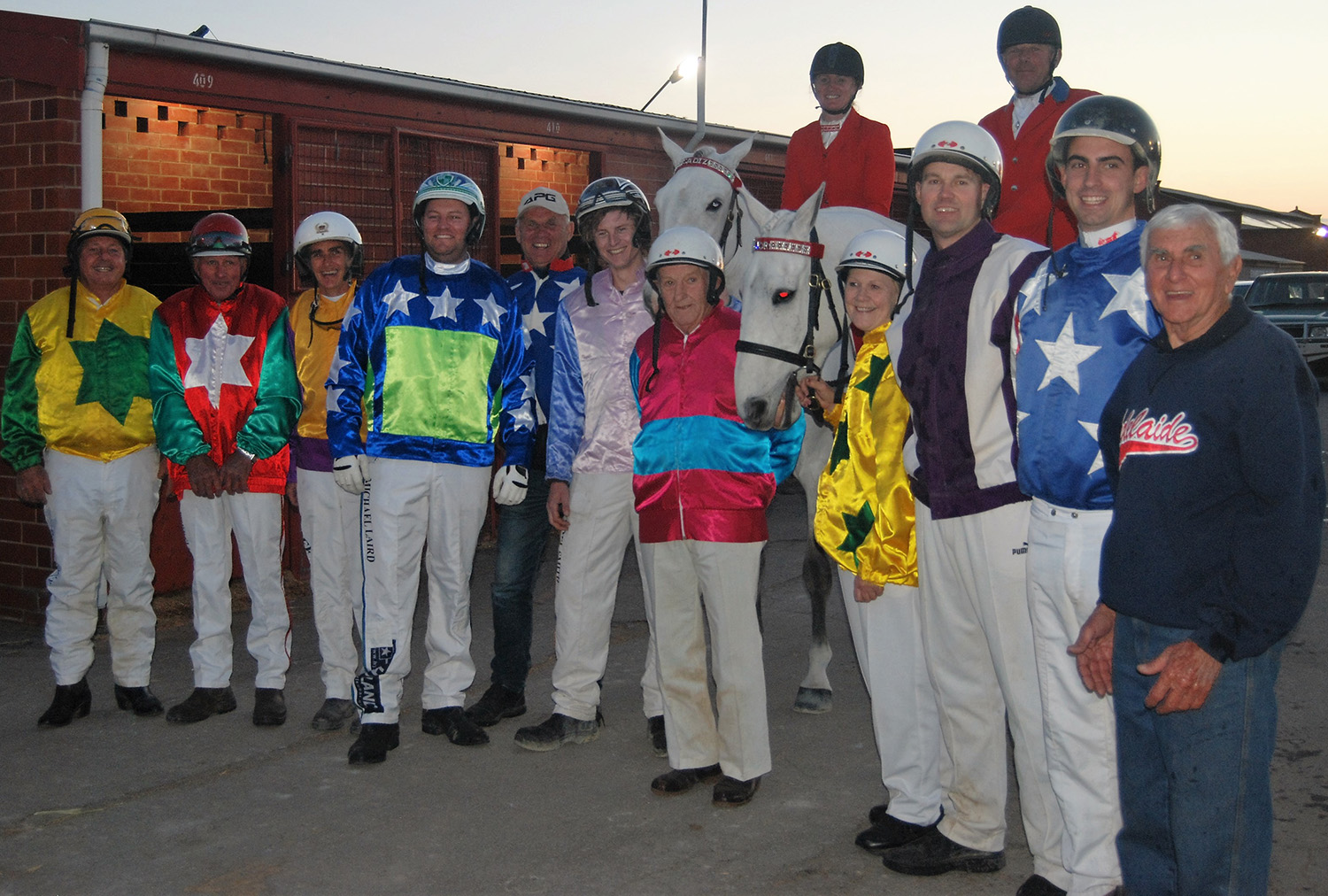 WAYVILLE GOES BACK TO THE FUTURE TO ATTRACT NEW FANS

A ‘BACK To The Future’ promotion by Harness Racing South Australia has proved an outstanding success. Under the guidance of HRSA Event Manager Leanne... 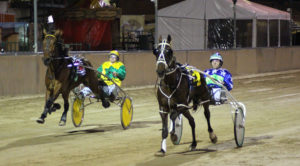 A ‘BACK To The Future’ promotion by Harness Racing South Australia has proved an outstanding success.

Under the guidance of HRSA Event Manager Leanne Galgey, the sport returned to its spiritual home the Wayville Showgrounds for 10 nights during the 2016 Royal Adelaide Show.

The sport was showcased with two ‘races’ from around 7pm to 7.15pm for nine of the 10 nights with one night cancelled because of wet weather but a specially prepared film was shown to patrons extolling the excitement of harness racing.

From 1934 to 1973, the mecca of harness racing in South Australia was the Wayville Showgrounds, a tiny 510 metre track where fields of 12 in the latter years, but often more than 20 in the early days, competed in a colosseum-type atmosphere with crowds hanging over the outside fence around the whole track.

Webster, Holberton, Norman, Shinn, Jacques, Hill, Smith, Brook, Butterworth, Sugars and Messenger were household names. Today, some of their children and grandchildren carry on the family tradition in trotting but can only listen in awe to the stories of the magic of Wayville.

Alan Smith, 80, is the only driver still active today who was a regular trainer-driver at Wayville.

But life changed when the South Australian Harness Racing Club made the decision Wayville was becoming too costly and purchased its own land at Globe Derby Park which became and remains the state’s premier venue.

Thanks to HRSA’s promotion, patrons were again hanging over the fences at Wayville, each night, eager to see horses competing again around the tight track.

The Clerks of the Course for entire Royal Show were Wayne and Lynda Field who fill that role during the Mount Gambier season.

HRSA was very grateful to have two of the state’s top racecallers Jim Jacques (six nights) and Ray Fewings (four nights) to call the trials, explain the sport to the patrons and take everyone down memory lane with stories about the history of Wayville.

The promotion could not have gone ahead without wonderful support by the Holberton, Laird, Lee, Shelbourn, Jolly and Gilbert families who ensured there were enough horses for two trials each night.

The trials also gave the opportunity for former Wayville trainer-driver Ray Laintoll, now 90, to have a drive around the track he frequented during the 60s and 70s.

Keith Routley, now in his 70s, also drove on four nights while grandsons Josh Holberton (Alby Holberton), Wayne Hill (Syd Hill) and Michael Smith (Alan Smith) had drives around the track which is now part of the sport’s folklore.

Harness racing is a family sport and the ‘races’ gave father and son Lance and Josh Holberton, and father and daughter John and Tiffany Lee to compete against each for bragging rights.