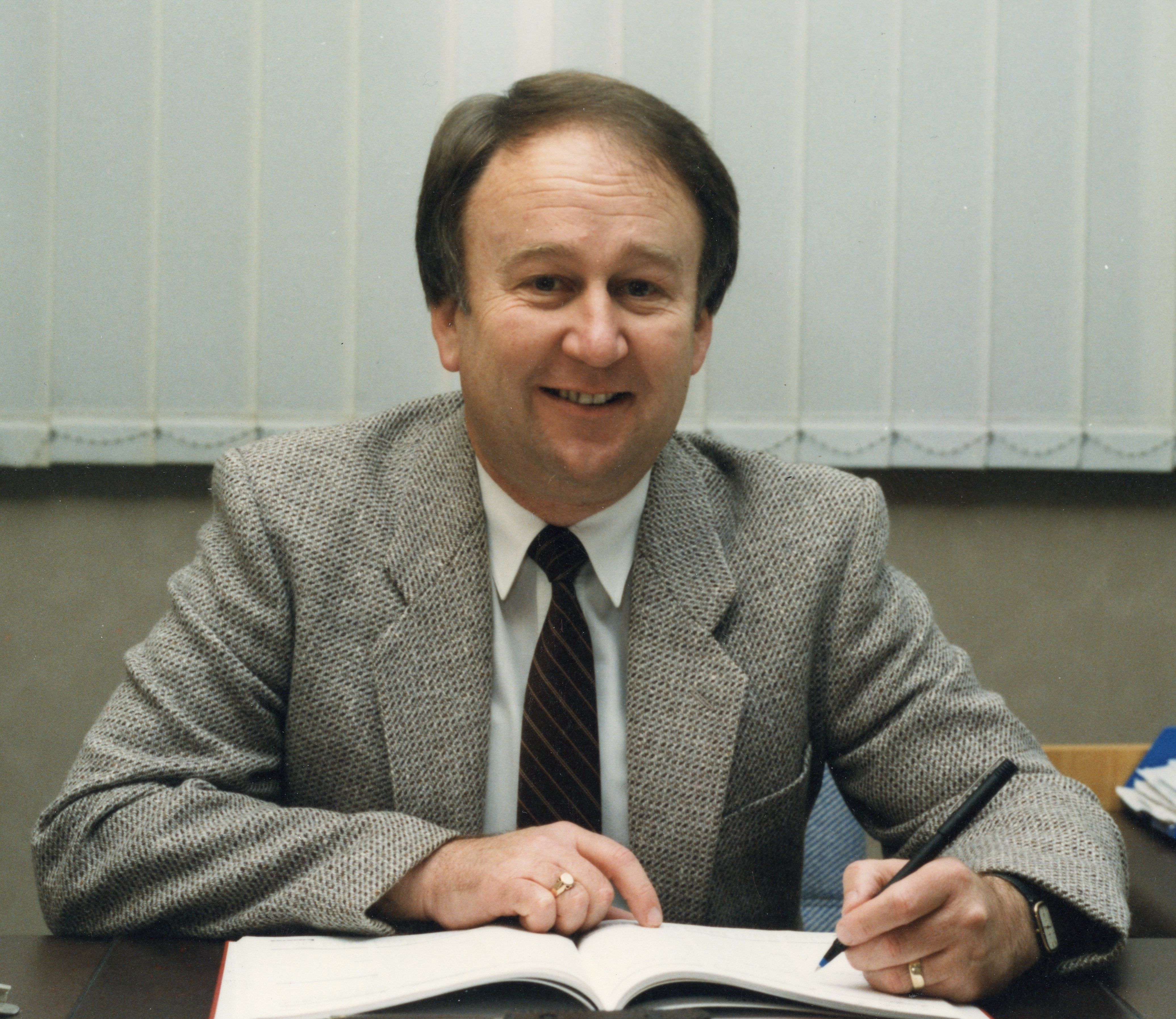 Damian Raedler was one of a kind in harness racing administration

THERE are few administrators in harness racing in this country that are as respected as Damian Raedler. I’ve dealt with many of them over...

THERE are few administrators in harness racing in this country that are as respected as Damian Raedler.

I’ve dealt with many of them over the past 30 years or so and in that time forged a friendship with Raedler that only came about because of the help and guidance he gave me when I began writing stories on harness racing in Queensland.

I would ring Damian every Monday morning, just to discuss the comings and goings and the races run at Albion Park that weekend where he was the general manager.

‘You should ring this bloke, or that bloke’ Damian would say and then go on to tell me why and what had occurred at the track as I tried to keep National Trotguide readers informed on harness racing in that state.

Sure, he tell me quite a few things ‘off the record’ as well and eventually I earned his trust when I adhered to those secrets, the ones that our industry so thrives on.

‘Damo’ has tried to retire a few times, but each time when he’s been almost out, we’ve managed to pull him back in and he’s tackled some of the difficult tasks of running one of Australia’s busiest harness racing clubs with his typical enthusiasm and relish.

Indeed, the only thing that used to get him talking even more was what our sons were up to as we both raised our boys to share a passion for sport and even, occasionally harness racing.

I confess I’ll be sorry to see him go out of the industry as there are not enough like him . . . and indeed we need a few more with a similar attitude.

According to a press release from Albion Park chairman David Fowler, who has also been a valued correspondent for National Trotguide in past years, Raedler bows out of this stint as the chief executive of the Albion Park Harness Racing Club.

“I’ve had a good innings of nearly 40 years in the business. You know when it’s time,” Raedler said.

A flair for race broadcasting saw Raedler offside the legendary John Tapp in the late 70s and early 80s in Sydney at radio station 2GB.

He took a quantum leap in 1983 moving his young family to Queensland to begin what would become a distinguished career in harness racing administration.

Initially the Albion Park HRC marketing manager, he assumed the general manager role not long afterwards and held the position for the next two decades.

“I arrived at a great time as it was the opening of the new 1000-metre track and grandstand. Albion Park was dubbed the “speed pacing capital of Australia,” he reflected.

“These were terrific times . . .big crowds and exciting racing.”

“I might be biased but some of the best Inter Dominion carnivals were in Queensland,” he said.

This was to be a short stint and soon after he returned to Queensland and his expertise was snapped up by the various controlling bodies of the sport over the next decade.

“To be able to return to Albion Park for my final working role was not lost on me,” he said.

“His word was his bond. His knowledge of the complex was second to none. Not only was he a great administrator but a great friend,” Fowler said.

His expertise was acknowledged in 2008 when he was awarded the Harness Racing Australia “Distinguished National Service Award” for his contribution to the harness racing industry.

The Albion Park HRC will now embark on a course to secure a new Chief Executive to replace Raedler.

“They will be hard shoes to fill,” Fowler pointed out.