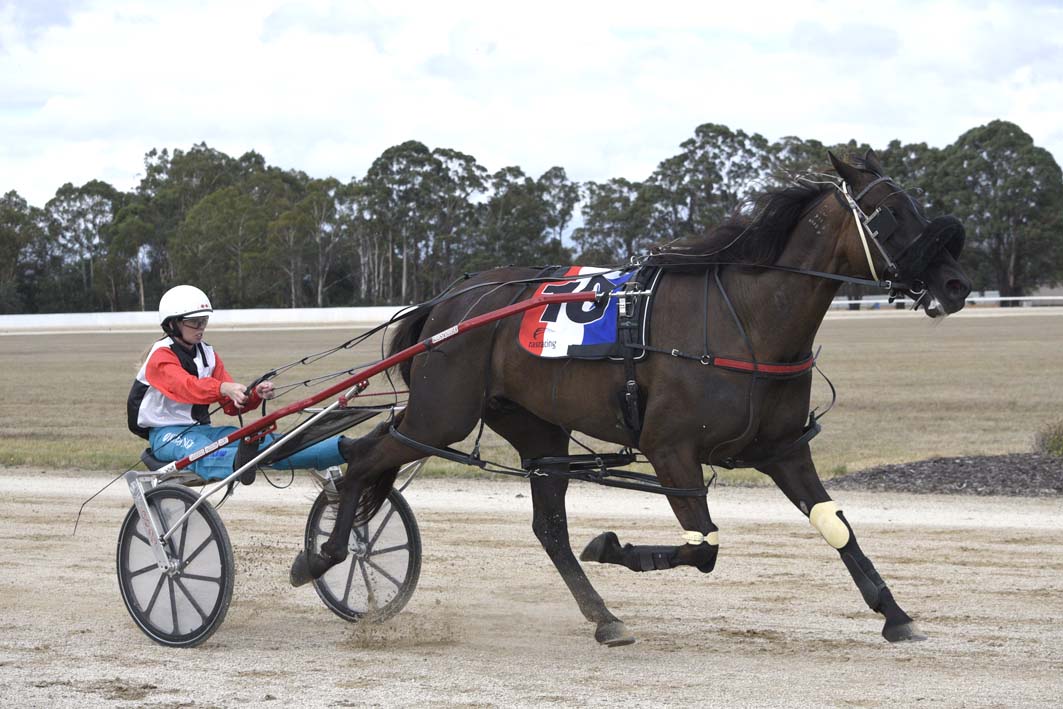 What a week for Team Teal

WHAT a week it’s been for the Teal Pants Team. Piling on the winners seemingly at will, Australasia’s leading ladies have provided firsts, great...

WHAT a week it’s been for the Teal Pants Team.

Between February 1 and March 11, which doubles as Australian Reinswomen Championship night in Tasmania, each reinswoman is sporting a pair of special teal racing pants to support the campaign.

As of last night, the woman have won an incredible 148 races, including Isobel Ross, Narissa McMullen and Kelli Dawson capturing half the card at Redcliffe on Thursday evening.

“It was great to get a win for the teal pants team,” Van Dongen said. “It makes the win that little bit sweeter know it’s also helping a wonderful cause.

“I thought he had a chance if he got right run, which he did, and now he’s help earn a little extra for charity.”

Across the Tasman, New Zealand pair Lyn Neal and Sam Ottley complete a teal first when they dead-heated at Cambridge.

At Tabcorp Park Menangle tonight, members of Team Teal will gain invaluable coverage as they compete on arguably the biggest stage in Australia – Miracle Mile program.

Not only is the opening event on the card restricted to reinswomen, several team members have drives in five of the Group Ones, including the Miracle Mile.

At the risk of sounding bias, GOOD LUCK to Lauren Tritton and Natalie Rasmussen in the rich sprint.