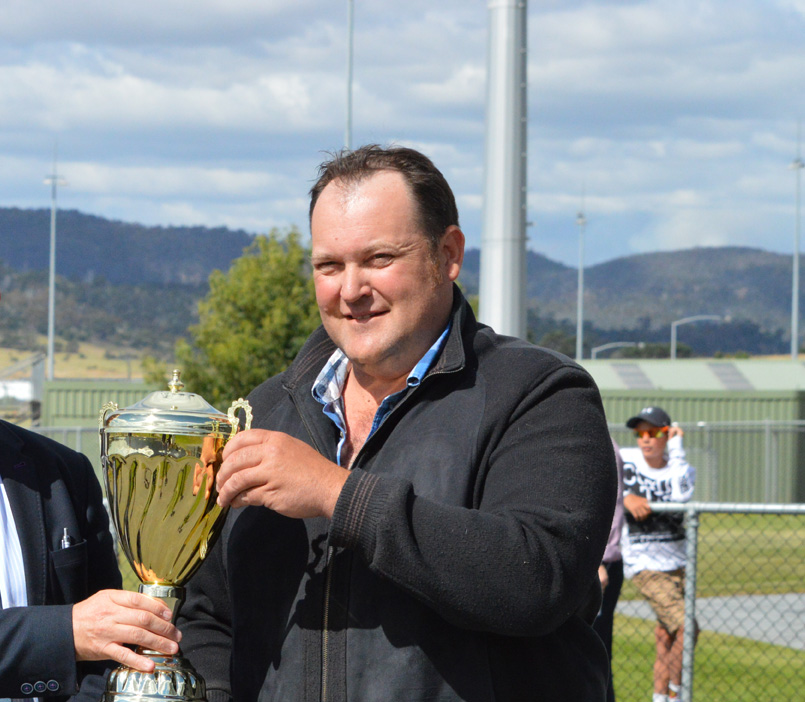 When the cat’s away

Brent Lilley1 Inter Dominion8 Messini1 WA3 Western Australia7
PROMINENT trainer Brent Lilley is adopting a “when the cat’s away” philosophy with Messini during the next couple of months. With the leading pacers...

PROMINENT trainer Brent Lilley is adopting a “when the cat’s away” philosophy with Messini during the next couple of months.

With the leading pacers heading to Western Australia for the Inter Dominion, Lilley believes it is a prime time for Messini to shine.

As such, the son of Art Major will contest key targets such as the Yarra Valley and Geelong Cups, Sokyola Sprint and Markovina Free-For-All.

“We should be able to have a lot of fun with him while the top ones are in Perth,” Lilley said. “He’s definitely capable of picking up some good money during that period.

“There are a couple of suitable country cups as well as free-for-alls at Melton which I will set him for.”

Driven by Anthony Butt, Messini overcame a second row draw to score from Ideal Success and Thereal Usain Colt in 1:58.1 over 2790 metres.

“He’s been racing well all prep, but had no luck on his side and was due for change of fortune,” Lilley said. “The race worked out well as there was a bit of pace on early and he got a nice cart into it.

“It was good to see him get the win, as he’s been breaking the clock in his runs, but not getting the return lately.

“Hopefully this will be the first of a few wins during the next couple of months.”