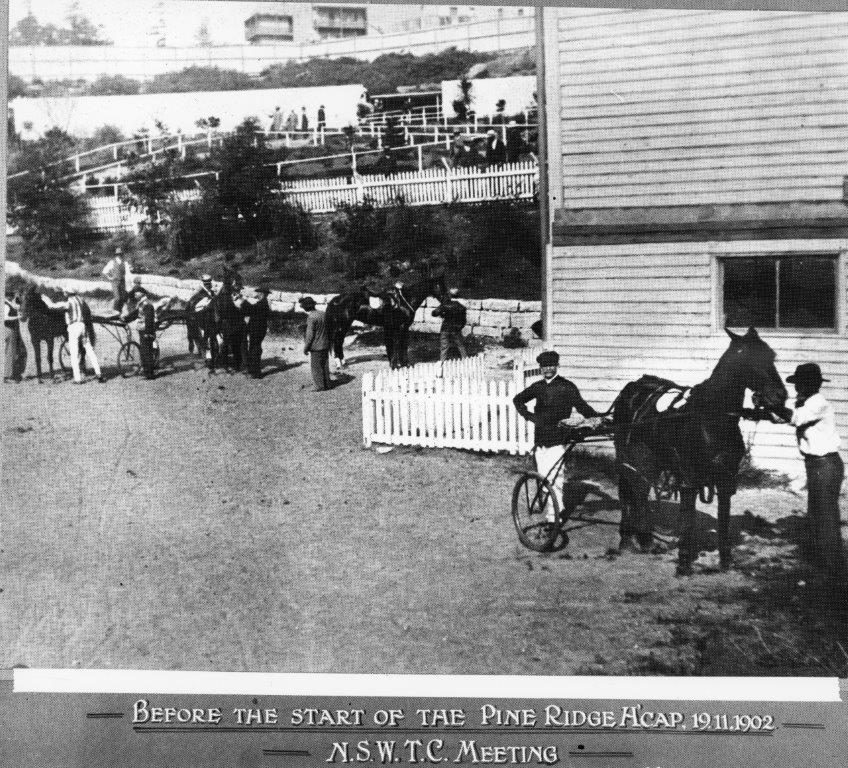 Where have those 118 years gone?

Harold Park first meeting1
WHERE have those 118 years gone? OK, I am kidding . . . Harold Park has now been gone” for almost 10 years and...

WHERE have those 118 years gone?

OK, I am kidding . . . Harold Park has now been gone” for almost 10 years and we miss it dearly, but this week marks an anniversary of a different kind.

It is 118 years – today – since that first race meeting was run at Harold Park Paceway.

And as there is no-one around to confirm that, we do have the photo, courtesy of Menangle historian Peter Collier, to prove it.

A quick look through the history books confirmed that King Harold won the first race at the NSW Trotting Club’s first meeting on November 19, 1902.

There must have been a hurdle or two because the next meeting was not held there until 1904. And by the way, it was called Forest Lodge and later Epping racecourse in those days.

The Trotting Club’s responsibilities expanded in 1911 when it became the sport’s controlling authority in NSW, retaining that role for the next 60 years.

While the club did improve the course, history tells us the club provided few comforts for spectators, who found the best views were on sealed terraces overlooking the track.

A tote betting system was introduced in 1917 and was one of the first established in Australia.

Working horses were a common sight on city streets around Glebe in those days.

Club members, it seems, used horses to deliver bread and meat, walking them to Harold Park to race on Saturday afternoons.

Unlike horses bred for the gallops, trotters were not thoroughbreds, and many were big, raw-boned work horses.

Some local butchers, like Oliver Tasker, drove to the track in a tradesman’s cart, or two-wheeled sulky, to race in saddle or harness and then went on to Glebe Island abattoirs to collect meat for his shop.

One winning horse of that era, Rock Of Ages, actually pulled a hearse during the working week.

Harness races were run in two different gaits, trotting and pacing and were a mixture of saddle horses and those in harness – unbelievably, they often raced in the same event in the 1920s.

According to the book, Harold Park, A History the thrills for spectators those days were heightened by the method of starting each race from a single point with drivers and riders waiting for the time handicaps to be counted off by the starter.

Many starts were chaotic as impatient contestants got in each other’s way.

Meetings were limited to Fridays and occasional Mondays to avoid clashing with the gallop meetings.

Obviously, most supporters of the sport were at work on those days, so crowds were small and were cut even further by the introduction of race broadcasts . . . and poor press coverage (some things never change).

When night trotting came along, the crowds came flooding back to Harold Park.

There was a world-record attendance of 50,341 recorded at Harold Park for the running of the 1961 Inter Dominion final.

Harness racing has travelled many miles since that first meeting 118 years ago today.

You may ask, where will the next 118 years take us? 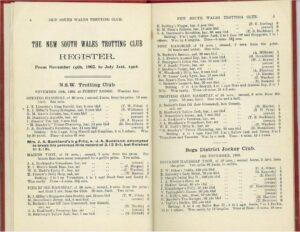