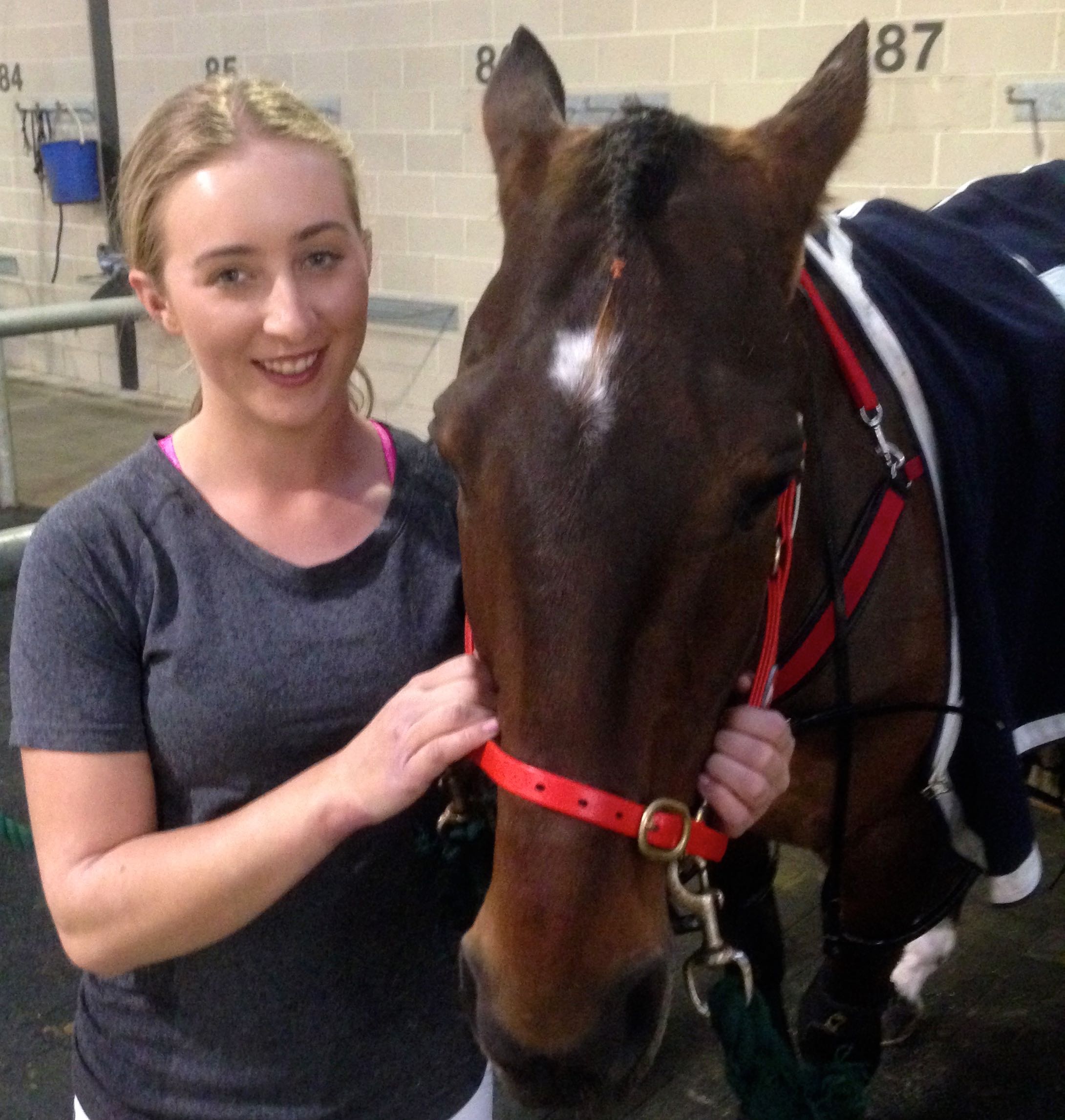 The Listed Canberra Cup is a race for C3-C6 pacers which boasts $25,000 prizemoney.

Wilkins nominated the son of Village Jasper expecting to be balloted to a Consolation event, but a small group of acceptors left only eight to face the starter over the 2570-metre Cup journey.

Hawkowl is owned by Wilkins in partnership with Club Menangle Deputy Chairman Robert Marshall and his wife Gina.

At the jump, NSWTAB fixed odds had Hawkowl at $126 – so it is fair to say the win was a surprise for many punters.

Rixon was ecstatic after the victory – certainly a career highlight for him on a night when his grandfather Henry Rixon’s name was linked to heats of a race in his honour.

That Final will be held next Sunday in conjunction with the Canberra Oaks and Derby.

While the quality of last Sunday’s Canberra Cup may not necessarily rank with fields of days gone by, Hawkowl’s victory marks a very significant achievement for Wilkins and Rixon.