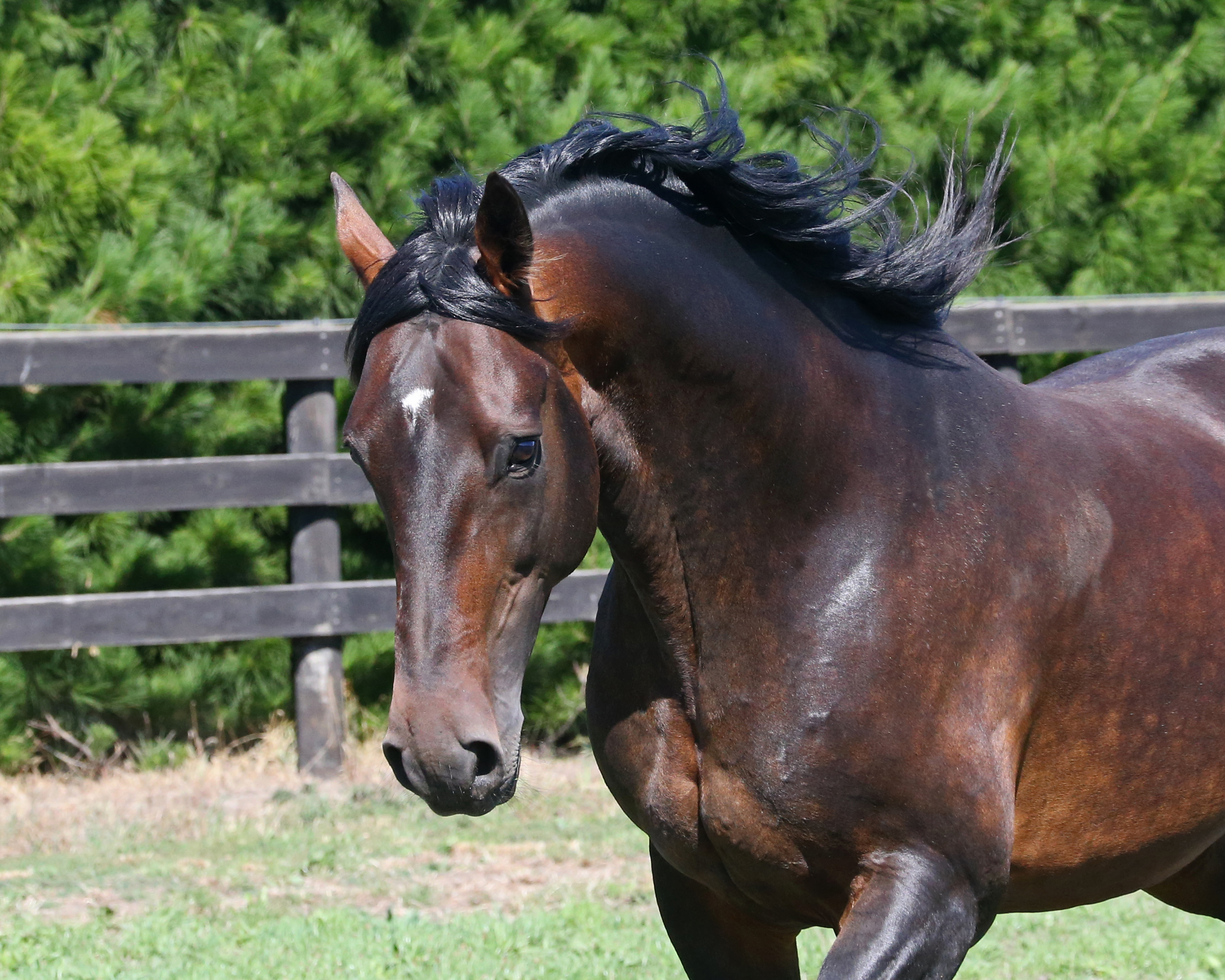 Winners all around the world

Heading the vanguard was the talented New Zealand bred gelding Convert Denario, which outsprinted his rivals to notch his 13th success at Gloucester Park, rating 1:53.7 for 1730 metres, the last 800 in a slick 56.8.

Changeover sired a winning double at Nelson, New Zealand with Jazelle and Southerly Change, while Jaccka Ted won for the second time at Wyndham.

Changeover has sired the winners of more than $900,000 to date this season.

Gumly Grey, a five-year-old Million Dollar Cam gelding, notched his fifth win, while the three-year-old colt Heres Your Bonus and Feeling The Love – both bred by Yirribee Pacing Stud – posted their first and third successes respectively.

Tintin In America, the sire of dual USA Female Pacer of the Year Shartin, led in a ‘new’ winner with the four-year-old mare American Flyer at Timaru, New Zealand.

While Caribbean Blaster was represented by Oneofthelads, who scored at Scottsdale and Hobart within 48 hours, and Caribbean Jack, who won in a career-best 1:57.7 at Parkes.

Hooded Angel became the fourth winner bred by Yirribee Pacing Stud for the week when he led from end-to-end to post win No. 15 at Penrith.

New blood for ‘The Blaster’
About author