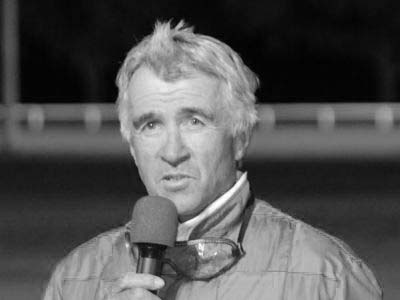 WEDNESAY night’s Bathurst program may have been just a humble mid-winter meeting, but that didn’t mean it lacked quality or interest. Seven races, all... 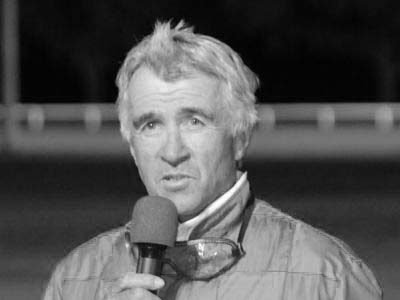 WEDNESAY night’s Bathurst program may have been just a humble mid-winter meeting, but that didn’t mean it lacked quality or interest.

Seven races, all over the sprint trip, delivered seven separate trainers and drivers and some interesting backstories.

Quaint Glen backed up from her recent victory with an equally impressive win in the C0/C1 opener.

After working in the ‘death seat’, Quaint Glen scored in 1:56.2, with driver Brendan Barnes stating the Amanda Turnbull-trained daughter of Pay Me Christian is a mare going places.

Lucy Lamb took her record to eight wins from 13 starts with another authoritative triumph by leading throughout in1:57.2.

“She settled really well tonight, unlike when she led here two starts back against good mares in the Go Girlfriend heat, and I was really pleased by that,” driver Matt Rue said.

“Dad (Ken) will aim her at one of those Menangle Country Series Sprints. She should be really suited with the speed on at that big track.”

Former local John McCarthy travelled back to his old home town with two runners, and after a forgettable performance by Karmic Fire, he made amends with two-year-old Rakasinc.

Enjoying the perfect one-one run to break his maiden in 1:58.8, the son of Changeover is owned by the same connections as Washakie, which won five successive Treuer Memorials.

Other winners include Sabrage, Only At Night, Our Braxton and Lincolns Superstar, which is a sister to Group One winner, Lincoln Royal.