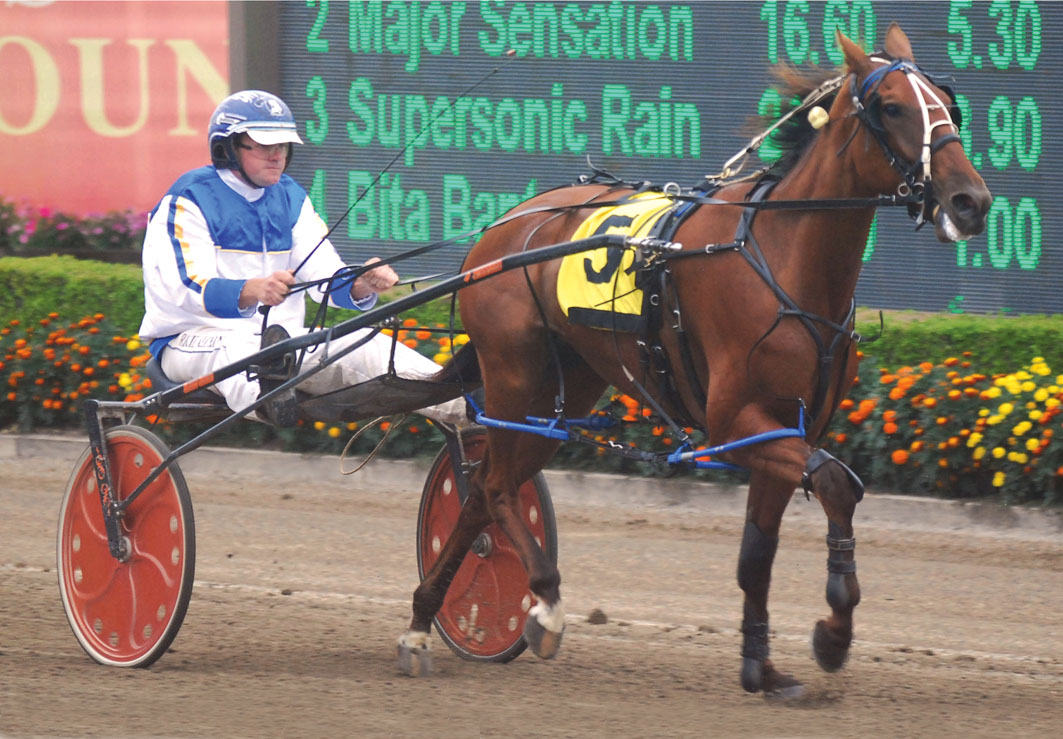 Interstate trip to end on a high note

HIS Queensland campaign didn’t begin as well as expected, but Regulus’ connections hope it can end on a perfect note. Unplaced during his northern...

HIS Queensland campaign didn’t begin as well as expected, but Regulus’ connections hope it can end on a perfect note.

Unplaced during his northern debut, Regulus is engaged in a Qbred Triad Final at Albion Park on Saturday night.

In between his first Sunshine State start and this weekend, the son of Christian Cullen has won his four outings in impressive fashion for New South Wales horseman, Rickie Alchin.

Thrilled with the two-year-old’s progress, Alchin is confident Regulus can continue his winning streak after drawing favourably in barrier three,

“I’m very happy with the way the draws have come out,” Alchin said. “It’s a perfect draw for him as I think he can go straight to front from there.

“He’s got really good gate speed, I just haven’t been able to use is lately as he’s been drawing badly.

Triumphant at his last two starts, Ginger Micky will begin from the outside of the second row.

“On paper Ginger Micky was the biggest danger, but the draw hasn’t helped him,” Alchin said. “First String won at Redcliffe a couple of starts ago and can’t be under estimated from barrier four.”

Wrath of stewards despite not taking bribe
Connections hoping for Group One cash flow
Intriguing clashes on the program
It’s all or nothing – no in between!
About author