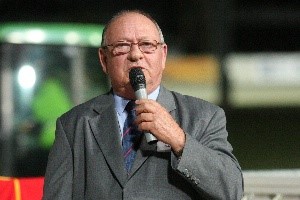 To be sponsored by Garrards Horse & Hound stores, the series, for drivers under the age of 25 will be held at Albion Park and Redcliffe.

“The future of this industry lies with its youth,” said sponsor Chris Garrard.

The series, which will feature former Queenslander Todd McCarthy as defending champion, is slated for December 12-16.

Albion Park will host the final six races of the prestigious series.

Drivers from each jurisdiction will be announced from this month through to next month.