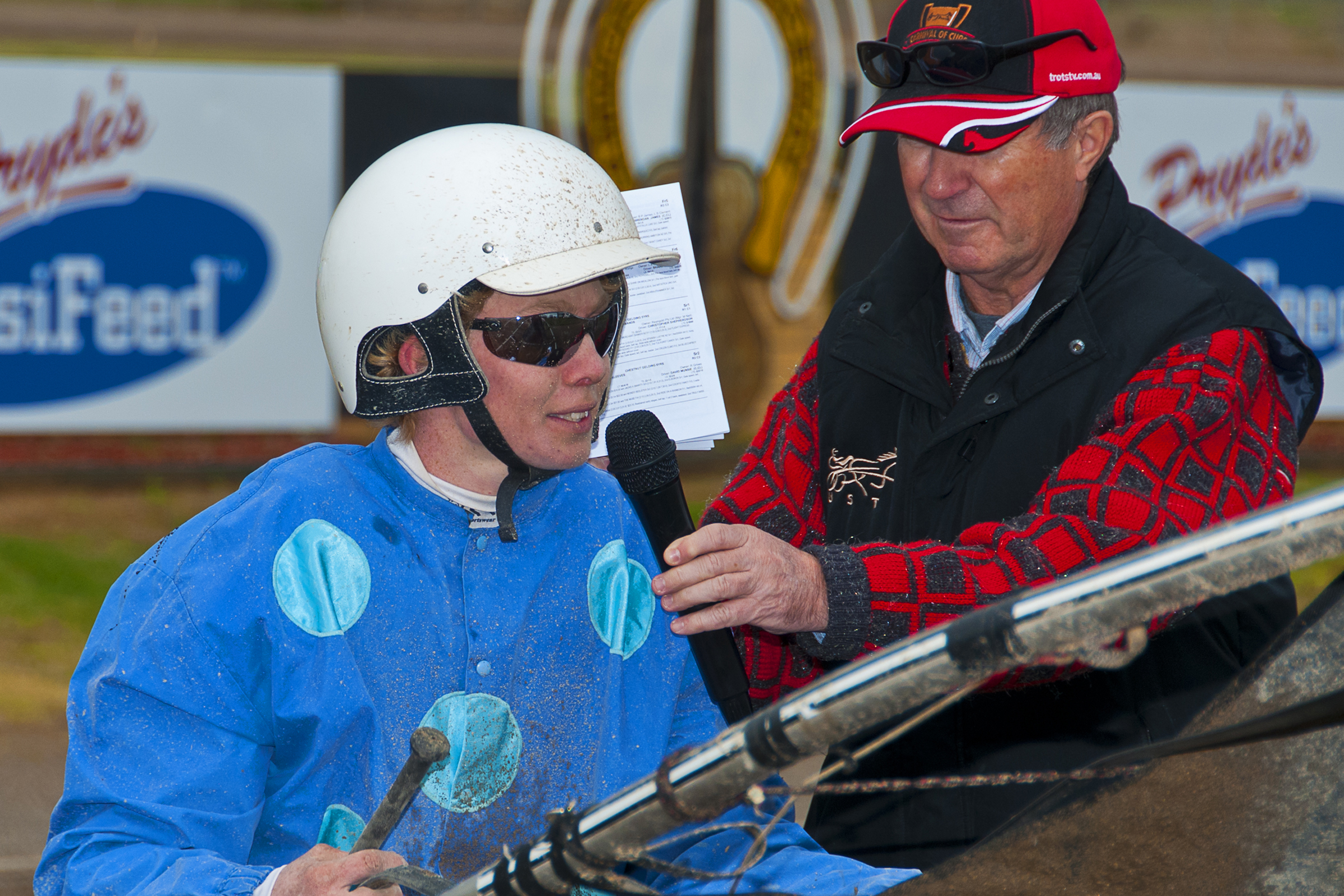 TWO young guns will go head-to-head as the Hunter Valley’s two leading stables get set for a Titanic battle at Newcastle tonight.

Tom Ison and Blake Hughes are two of the best young reinsmen to come out of that region in the past few years.

And they should dominate tonight’s meeting as the Clayton Harmey and Roy Roots junior stables look likely to have six of the eight favourites doing battle.

The Roots stable has been in superlative form in recent weeks, coinciding with Roots setting up his new stables at Central Mangrove, midway between Sydney and Newcastle.

“It’s been hard work and a lot of long hours to get where we are now,” said Roots.

“Young Tom [Ison] has taken his driving to the next level and racing against some of these Group One drivers in some of the big races has been really good for him.

“He’s been fantastic for the stable and we couldn’t have this level of success without him.

“Naturally you cannot have any success without the horses either and we now have a good team – so I have the horses and I have the driver and it’s all starting to come together for us.”

Harmey will also head for Newcastle excited about his prospects as he will have the talent of Blake Hughes as well as Josh Osborn to handle his three favoured runners.

Hughes, who has been having some entertaining tussles on the track with his brother Jake, is still a teenager and showed his skills in the cart at Tamworth a couple of months back when he landed five winners on the one program.

Harmey will be hoping to strike first blood when he uses Blake to drive Straddie ($2.25) in the opening race and will look to make it a double in the first two events when Josh Osborn drives odds-on favourite Shades Of Heaven in Race 2.

Blake is back in the hotseat in Race 6 when Harmey uses him with yet another favourite, Bobsled Boy ($2).

Brad’s in for a busy night
Preview: Newcastle August 21
Can he continue his dream run?
Lockdown in favour of the ‘locals’
About author