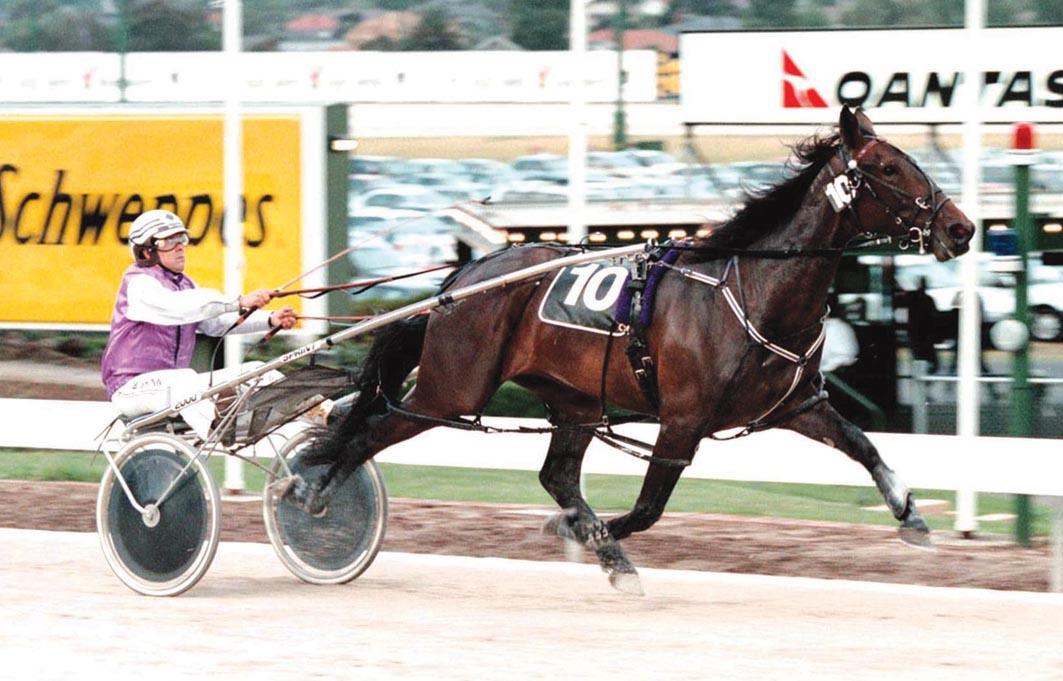 COLBRUCE'S Vicbred record is destined never to be broken

QUALITY mare Maajida will attempt to join an elite group at Tabcorp Park Melton on New Year’s Eve. Engaged in the four-year-old leg of...

Engaged in the four-year-old leg of the rich Vicbred Super Series, Maajida is aiming for a clean sweep of the futurity’s Finals.

The Emma Stewart-trained daughter of Somebeachsomewhere captured the two and three-year-old deciders in 2019 and 2020.

Should the Australian Pacing Gold purchase complete the set she will join Colbruce as the only pacers to win the three.

The Noel Shinn-trained colt was triumphant on June 1, 1996 before the event was declared a “No Race”.

Returning to Moonee Valley a fortnight later, Colbruce was once again victorious in what was a fitting win.

The son of Muckalee Strike was then successful as a three-year-old in May 1997 and at four in December ’97.

Trotters have a superior ‘clean sweep’ record, with four squaregaiters part of the group.

As for Maajida, she’ll have to overcome an inside of the second draw against a strong field.

Runner-up to Spellbound in their heat, Maajida was then successful in her semi.

“The draw hasn’t made it easy on her,” Stewart said. “She’s going to need a bit of luck from there.

“That said, she is a class filly which is in great form and spot on for the Final.

“Now we’ll just have to see what happens on the night.”