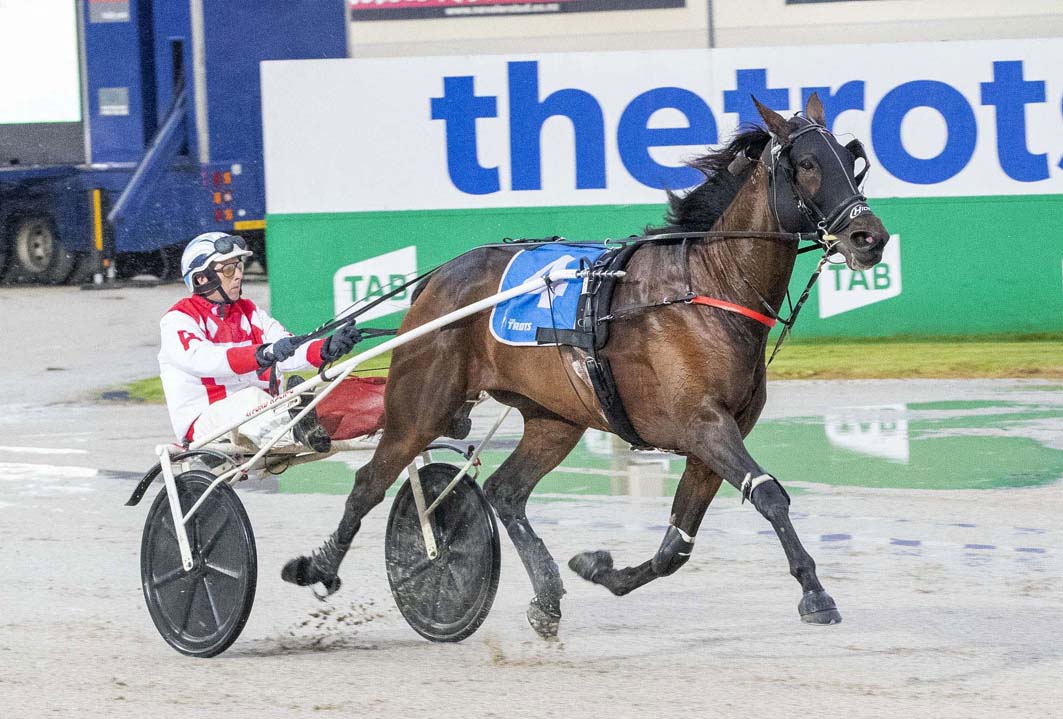 Alford to reunite with troublemaker

SHE’S responsible for the most publicised injury of the year, but at Tabcorp Park Melton tomorrow night she has the opportunity to receive a...

SHE’S responsible for the most publicised injury of the year, but at Tabcorp Park Melton tomorrow night she has the opportunity to receive a pardon!

Standing seemingly peacefully in her paddock one evening in early March, Sleepee decided to “lash out” as champion horseman Chris Alford attempting to put a rug over her back.

Within a week of being kicked by the daughter of Dejarmbro – which is trained by his wife Alison – Alford was in hospital requiring surgery as a result of infection.

The injury forced Alford to the sidelines for almost a month.

During the interim Sleepee gained some redemption thanks to her win and second from two starts with Josh Duggan in the cart.

“I went out to her yard to put her rug on for the night and for whatever reason she decided she wasn’t having a bar of it,” Alford recalled.

“She lashed out and kicked me, and while it hurt, I was able to get around and still drive for a few days.

“About a week later I was in a lot of pain and ended up in hospital.”

As for her pending assignment, Sleepee will be driven by Alford for the first time since her indiscretion.

The pair will begin from the middle of the second row over 2240 metres.

Despite her awkward draw the trotter is the $2.80 favourite, with C K Spur considered the main danger at $3.20.

“All is forgiven with her, but a win will certainly help the healing process,” Alford said. “It’s just how it is with horses…these things happen!”