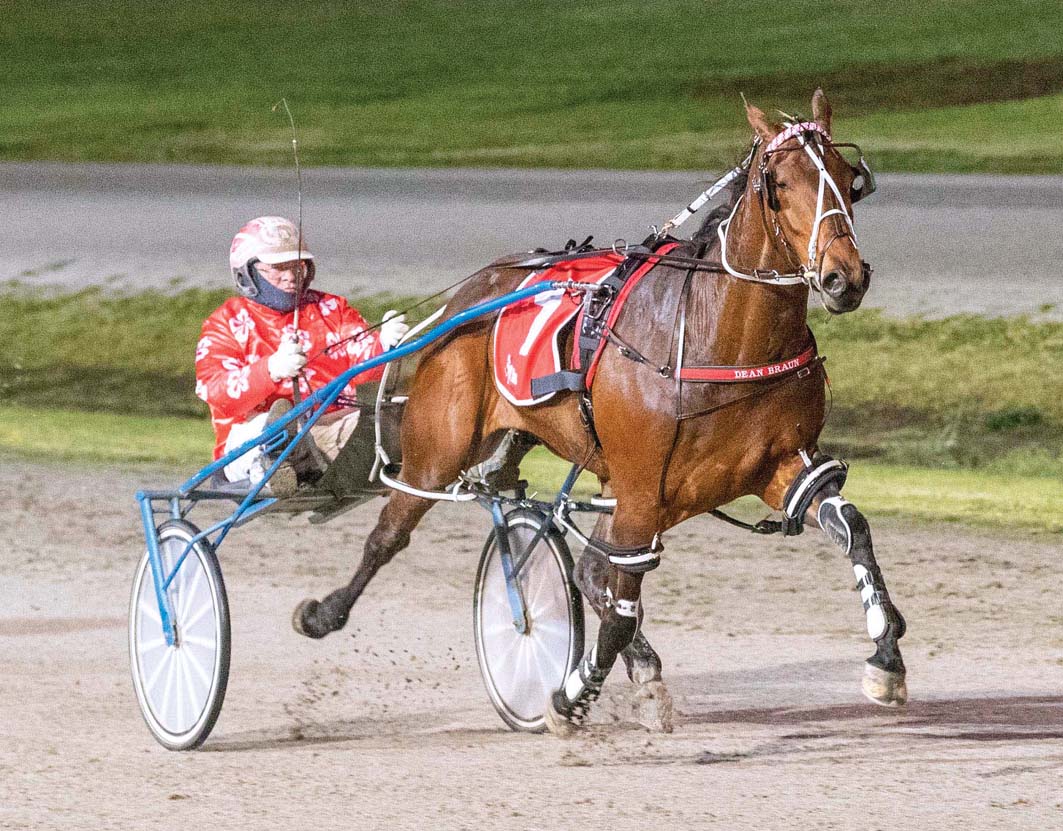 Braun’s not Robinson Crusoe with his NRS beliefs

BEFORE you even say it, he knows the obvious “you didn’t have to put him in that race!” For Dean Braun, however, the issue...

BEFORE you even say it, he knows the obvious “you didn’t have to put him in that race!”

Discussing his prospects in the Four and Five-Year-Old Championship, the prominent horseman used the occasion to express his frustration with the National Rating System.

For Braun, Willie Go West is the perfect example.

“He’s still a baby as far as experience is concerned and shouldn’t be racing against Grand Circuit horses,” Braun said.

“I understand Saturday is a race for four and five-year-olds, which for example, brings Max Delight into it, but I’m talking the bigger picture.

“Willie Go West has won eight races, half of those as a three-year-old, but he has to race in open company instead of pretty much being an M0.

“His national rating is 94 so there aren’t a lot of options to avoid the likes of Max Delight.

“Horses like him are getting up in class too quickly and that’s why more than ever are being sold to America.”

As for his Group Two hopes, Willie Go West has drawn to settle in a prominent position from barrier four.

“He shouldn’t already be there, he should be working his way there still.

“I’m happy with his draw and expect him to be more than competitive.”