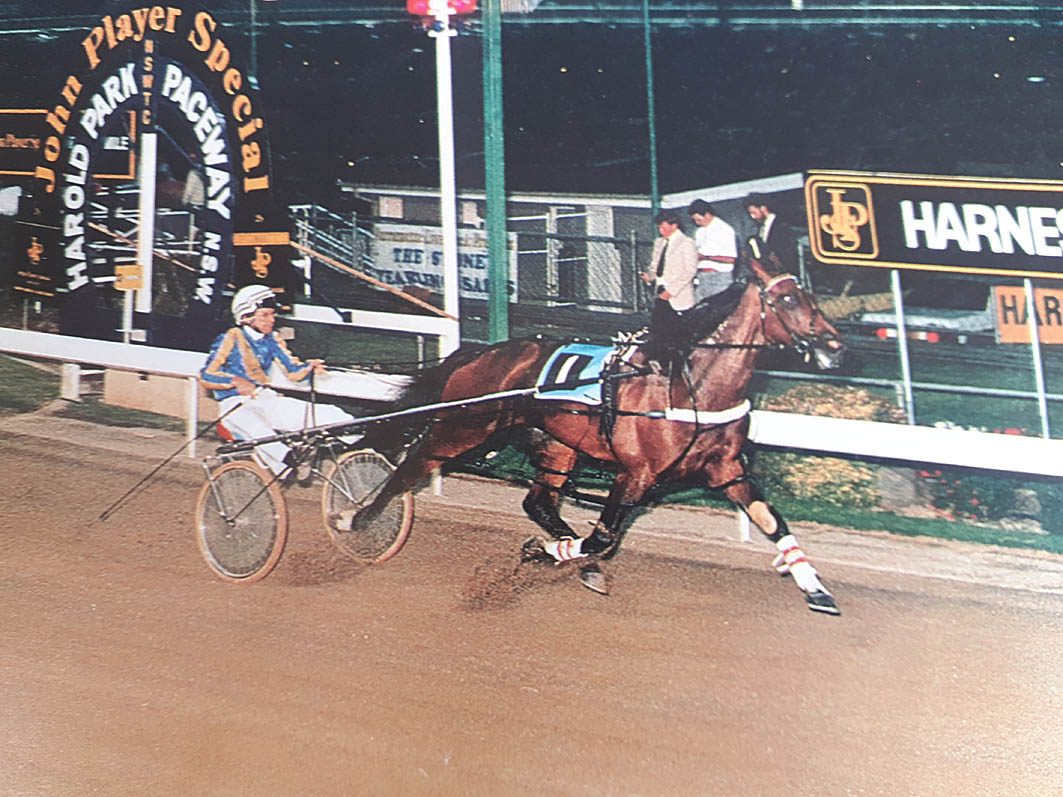 Can he match one of the all-time greats?

TOP pacer My Field Marshal will have to emulate the feat of one of the all-time greats to win the Miracle Mile. Successful in...

TOP pacer My Field Marshal will have to emulate the feat of one of the all-time greats to win the Miracle Mile.

Successful in the 2018 edition of the Grand Circuit event, My Field Marshal will attempt to regain his title at Club Menangle on Saturday night.

The Tim Butt-trained stallion contested last season’s running of the $1million Ainsworth-sponsored sprint but suffered a heart fibrillation which saw him retired from the race as Spankem claimed the glory in 1:47.7.

Driven by Anthony Butt, My Field Marshal set an Australasian record 1:46.9 when he captured the southern hemisphere’s premier speed test.

While six champions have registered consecutive wins in the Group One, only one has managed to regain the title after it’s been lost.

Western Australian wonder Village Kid was triumphant in 1986 when he covered the 1609-metre trip in 1:56.9 around Harold Park. 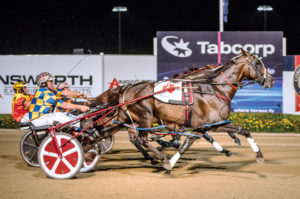 Village Kid was back in 1987 where he became the first dual Miracle Mile winner with his 1:57.7 performance.

Racing in top form, My Field Marshal is ready to match Village Kid’s achievement according to Tim.

Runner-up in last weekend’s Schweppes Sprint after leading from the pole, the son of Art Major has drawn barrier two in the Group One.

“It is an ideal draw for him,” Tim said. “We should have plenty of options from there and he certainly gets his chance.

“The start is going to be very important, and with so many variables early, the race could develop in several ways.

“No matter which of them occurs hopefully he’ll be in the right spot from that draw.

“I couldn’t be happier with his condition and now it’s a matter of what happens on the night.”