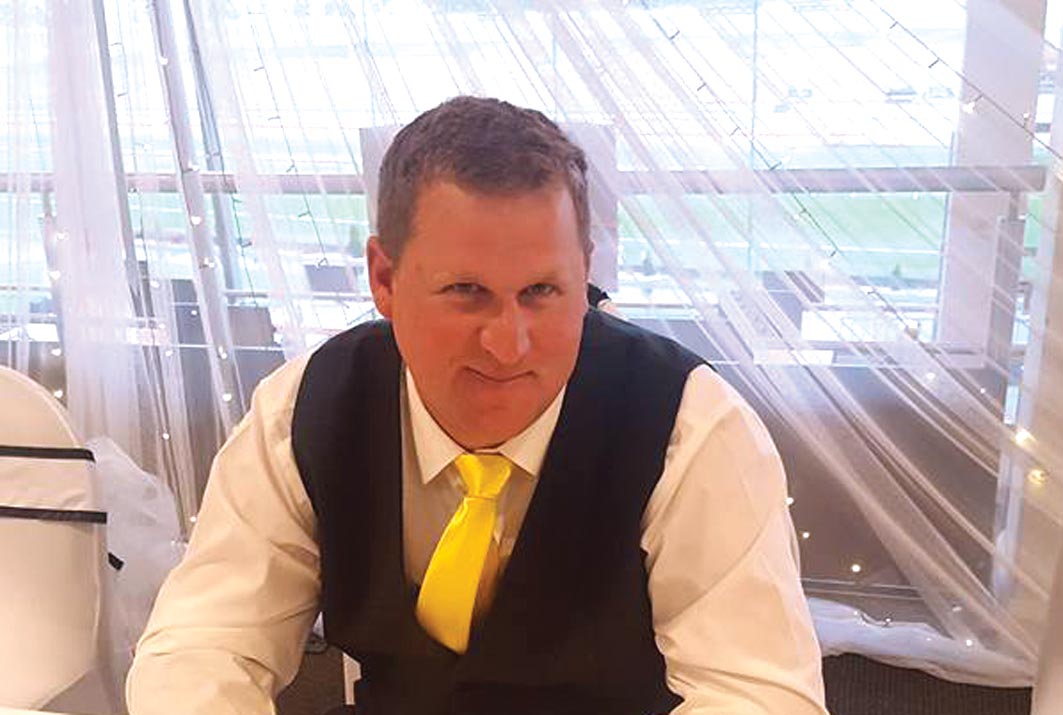 LAST week we highlighted a glaring concern in Tasmania. In what is the Apple Isle’s biggest night of the season, leading trainer Ben Yole...

LAST week we highlighted a glaring concern in Tasmania.

In what is the Apple Isle’s biggest night of the season, leading trainer Ben Yole was represented by 44 of the 115 pacers in action, giving him 38.3 per cent of the fields!

Four of the races would have fail to attract enough acceptors without Yole’s stable, while another would only have had six starters.

On the topic of six starters, that was the Derby field size, with three of those Victorians.

It was a similar situation with the Oaks, with four of the nine fillies from across Bass Strait.

It’s been a reoccurring situation during the past few years, however, using with the last six months as an example, Yole’s team provided a minimum of 33 per cent of starters at a meeting.

The concern is a big fish such as Yole could dominate and dry up the sustenance required by the little fish to survive in such a small pond.

But the big fish can also assist the small fish by keeping the pond secure.

Yole’s large team equates to the horseman having multiple runners in almost every race, with some asking are his nominations forcing horses from smaller stables to be ‘balloted’?

Another view is Yole is ‘propping up’ the meetings which would fail to attract the required amount of starters and be cancelled.

That certainly appears to be the case in Launceston on Sunday night, with Yole arguably the saviour of the evening.

With the club hosting the Australian Reinswomen’s Championship, 12 competitors throughout the nation will clash in six heats in a bid to claim the coveted series…meaning 72 pacers are required.

Enter Yole’s supersize stable, which has 33 runners in the qualifiers – 45.8 per cent of the fields!

Nine of the 12 emergencies are also Yole trained.

Going on raw figures, and an administrator previously revealing Yole is in fact ensuring the meetings go ahead as scheduled, the ARC organisers and competitors owe Yole a ‘thank you’!