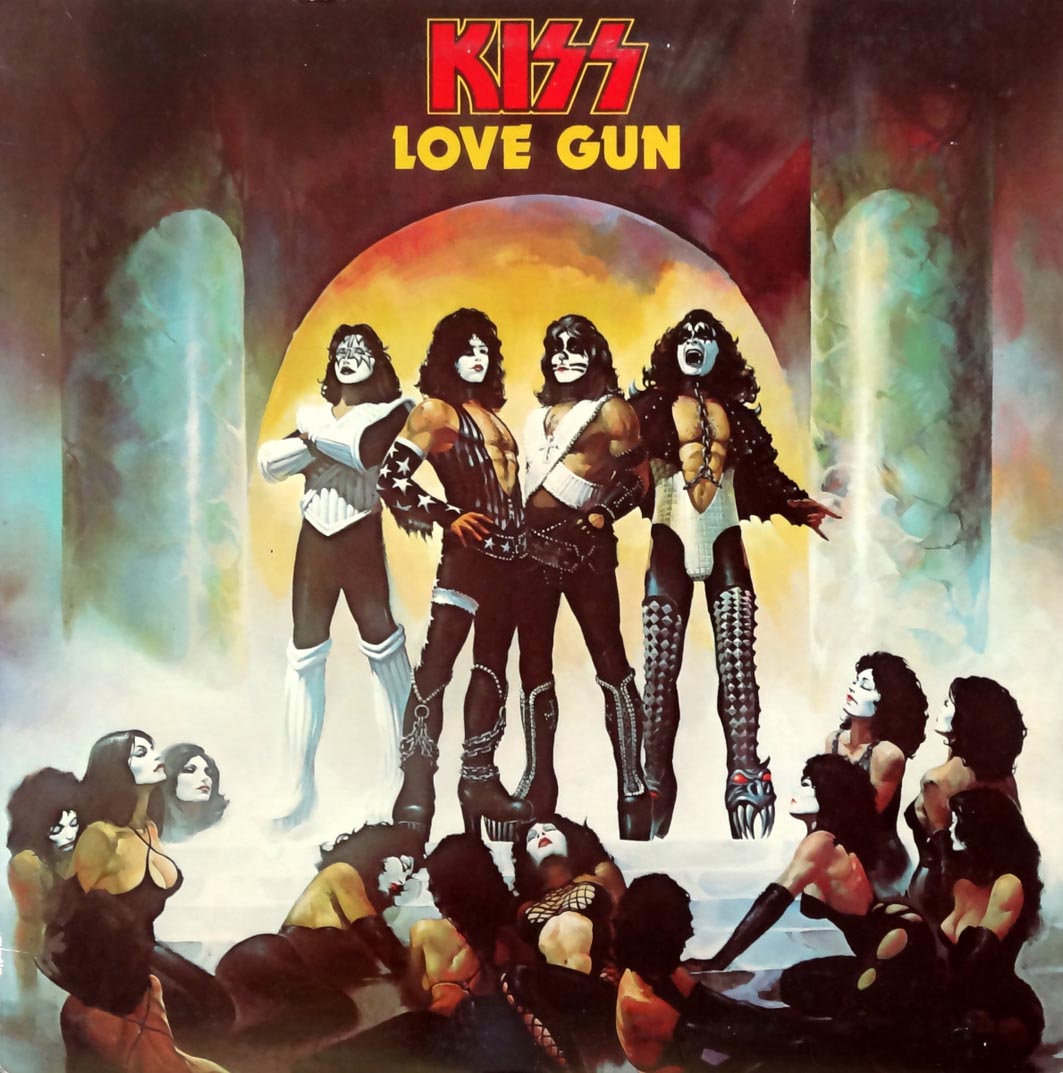 IT’S not one of his songs or albums, but rock legend Alice Cooper played a role in the naming of talented but wayward trotter...

IT’S not one of his songs or albums, but rock legend Alice Cooper played a role in the naming of talented but wayward trotter Love Gun!

Best known as a hit record for Kiss, Love Gun is named after of a section of band co-founder and co-lead singer Paul Stanley’s anatomy.

It was only after listening to a Cooper interview, however, that Domenic Martello decided to use Love Gun as a name for a colt trotter he owns.

“I love rock music, but became disillusioned in early 2000s as there was nothing really original coming out, so I went back into a catalogue of bands of which I knew their name but not their music and discovered some great music,” Martello explained.

“Alice Cooper is an example. I remembered he sang Poison, but didn’t know much of his music.

“On his radio show he tells stories of meetings, Lennon, Elvis, Jim Morrison and so many others…he’s the most connected guy in music.

“One day I sitting in a car listening to Cooper talking about a band named Rainbow. I’d never heard of them so I looked up and then listened to Rainbow Rising and thought it was one of the greatest rock albums I’ve ever heard.

“I even love the album cover so I looked up who painted it and found out the guys name is Ken Kelly, who also painted the Love Gun album cover which I love…I knew then I had to name my Love You colt Love Gun.”

To Martello’s dismay the name was originally knocked back by Harness Racing Victoria.

Undeterred Martello devised a plan…he’d ask Paul Stanley to grant permission to use the name!

Unfortunately the meeting didn’t occur after Kiss cancelled their concert in late 2019 after Stanley became ill.

Setting ‘plan B’ in motion, Martello contacted Kelly as the artist and asked him to grant permission for the yearling to be named after his artwork.

“I put name in but HRV’s naming department knocked it back,” Martello said. “I had tickets to the Kiss concert in 2019 as well as a meet and greet organised and was ready to ask Paul Stanley, but they cancelled the tour two weeks before it was due.

“So I thought I was stuffed then it occurred to me to ask Ken if I can name it after his painting.

“I’d already commissioned Ken to do three of his album covers for me and he was more than happy to give approval for me to use Love Gun.

“Ken also told me since he did the Rainbow Rising artwork he has never painted it again until I asked him…he said ‘I have only painted the original and yours and I don’t know where the original is or if it even still exists’ which is pretty cool.”

That brings us to Saturday night’s Tabcorp Park Melton meeting, with Love Gun engaged in the Home Grown Classic.

Scraping into the Group One with his fifth in a heat, Love Gun will begin from the middle of the second row for trainer David Aiken.

“I’m really happy with him,” Aiken said. “He has a lot of ability but is a work in progress.

“Before his last start I was very confident with him, but when Josh (Aiken, driver) had to grab hold of him he broke and lost a lot of ground.

“It’s not the best draw in the Final, but I give him a good chance as long as he puts it all together.

“He’s got that genuine high speed, but not the brain to match it…it’s more about him being a baby and he will get better as he gets older.”