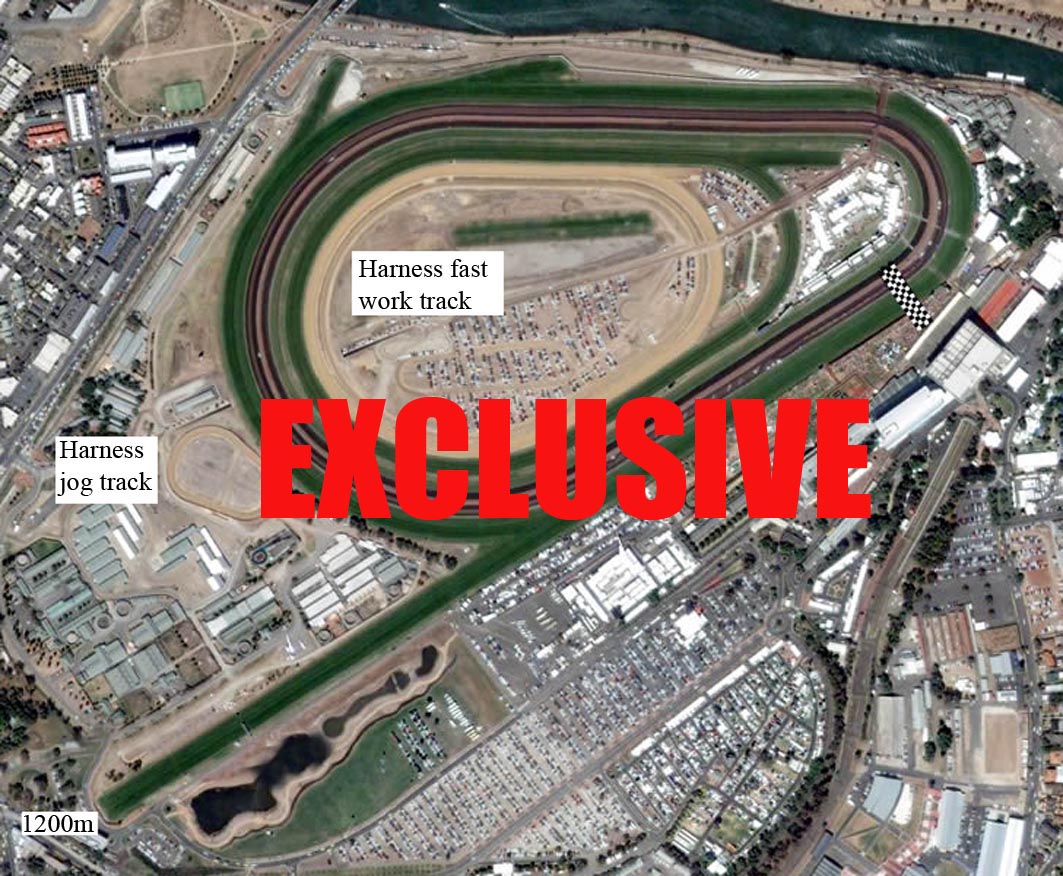 IN A move that will launch a new era for harness racing, Flemington is poised to become the industry’s metropolitan home. After almost two...

IN A move that will launch a new era for harness racing, Flemington is poised to become the industry’s metropolitan home.

After almost two decades of no movement on the return to the Ascot Vale Showgrounds, authorities have struck a deal with the thoroughbred code to host meetings at the world famous venue.

Here’s another way of highlighting the non progress of heading back to the Showgrounds – Adam Hamilton won Harness Racing Victoria’s ‘best news article’ for his piece on the governing body considering a switch from Moonee Valley to the Showgrounds in 2003.

Of course, HRV then built the much-loved track in Melton.

Yet just last month Hamilton received Harness Racing Australia’s ‘best news article’ for pretty much the same story – this time from Melton to the Showgrounds – published in 2021!

But in a surprise move, Flemington has ‘galloped’ in to seal the deal as part of a television rights arrangement.

The deal clincher was the launch of a $4million Harness Melbourne Cup, which will be part of Flemington’s Spring Carnival, with the feature to be run on the second Tuesday of November.

Plans are also in place for unruly trotters to compete as gallopers in a special Galloping Monte.

A training complex, complete with stabling, jog and fast work tracks, have already been secretly built ahead of today’s announcement.

“There is nothing better than racing on grass,” Butt said. “It is so much softer if you fall out of the sulky, although the stains can be harder to wash out of white pants!

“New Zealand has several grass tracks which share racing between harness and the gallops.

“Racing in a straight line over 1200 metres also means less turns, so now drivers won’t have to get confused when someone says they ‘pulled the right rein’ when technically we’re always turning left.”