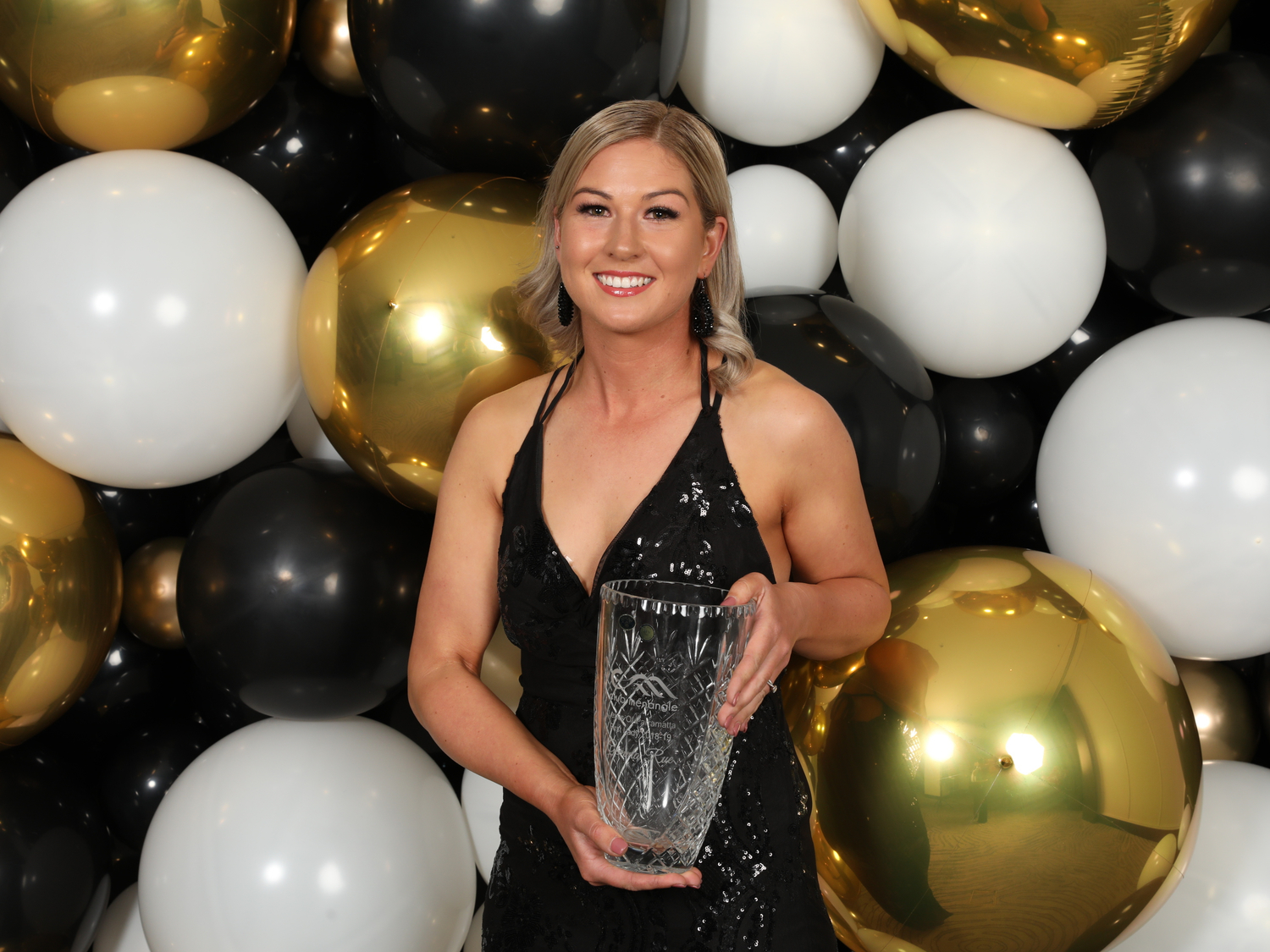 READY TO DRIVE: Gemma Hewitt is already an award winner.

Gemma ready to make her mark ON the track

bathurst56 Gemma Hewitt7
THE late Tom Hewitt caught the harness racing bug from his father Harold . . . but he took the family’s involvement to another...

THE late Tom Hewitt caught the harness racing bug from his father Harold . . . but he took the family’s involvement to another level.

He and wife Angela raised their four children on the family property “Karamia” at Lost River near Crookwell, but they could not have imagined the impact their dynasty would make on harness racing in New South Wales.

Tonight at Bathurst, another Hewitt will kick off their driving career but this time it is not one of the boys, rather it is Gemma, daughter of Tom and Angela’s youngest son Bernie, who will pull on the silks for the first time.

Already regarded as a talented trainer, Gemma follows her brothers Jason and Doug into the driving ranks and after completing her mandatory trial drives, is ready to show what she can do in the gig.

“I have really enjoyed the process of driving in the trials to get my license,” said Gemma.

“It gives you a very different perspective other than just watching from the sideline and I am confident it has prepared me well for the real thing.

“But I would be lying if I said that I won’t be nervous when I head to the track tonight.

“Having said that, the pressure is not as high given that I am driving my own horse first-up.”

Kash Us Back (Race 4) is the horse Gemma is referring to and if he can manage to win, there will be an overflow of raw emotion.

The gelding was bred and is owned, trained, and driven by Gemma but his life swung in the balance when he was a foal.

Determined to beat the odds though, Gemma spent plenty of money and tender loving care to keep him alive, hence the name “Kash Us Back”.

And this pacer has been doing just that, winning 12 races and more than $61,000 in stakes for his devoted owner.

“Kash has had a freshen-up since failing at Menangle on August 1 and I know that he is up in class tonight but I think a lot of him and he is drawn to have an economical run so should be thereabouts at the finish,” said Gemma.

“I am also driving Lady Swiss for Dad later in the night (Race 7).

“She has drawn nicely in barrier two and was narrowly beaten last start and I do expect her to run well.”

Hewitt ready to bounce back into local winnersR...
Peter’s happy to forget those early ‘m...
Kash is the real hero in a ‘Gem’ of a ...
Well-placed kick puts Mat in the hot seat
About author