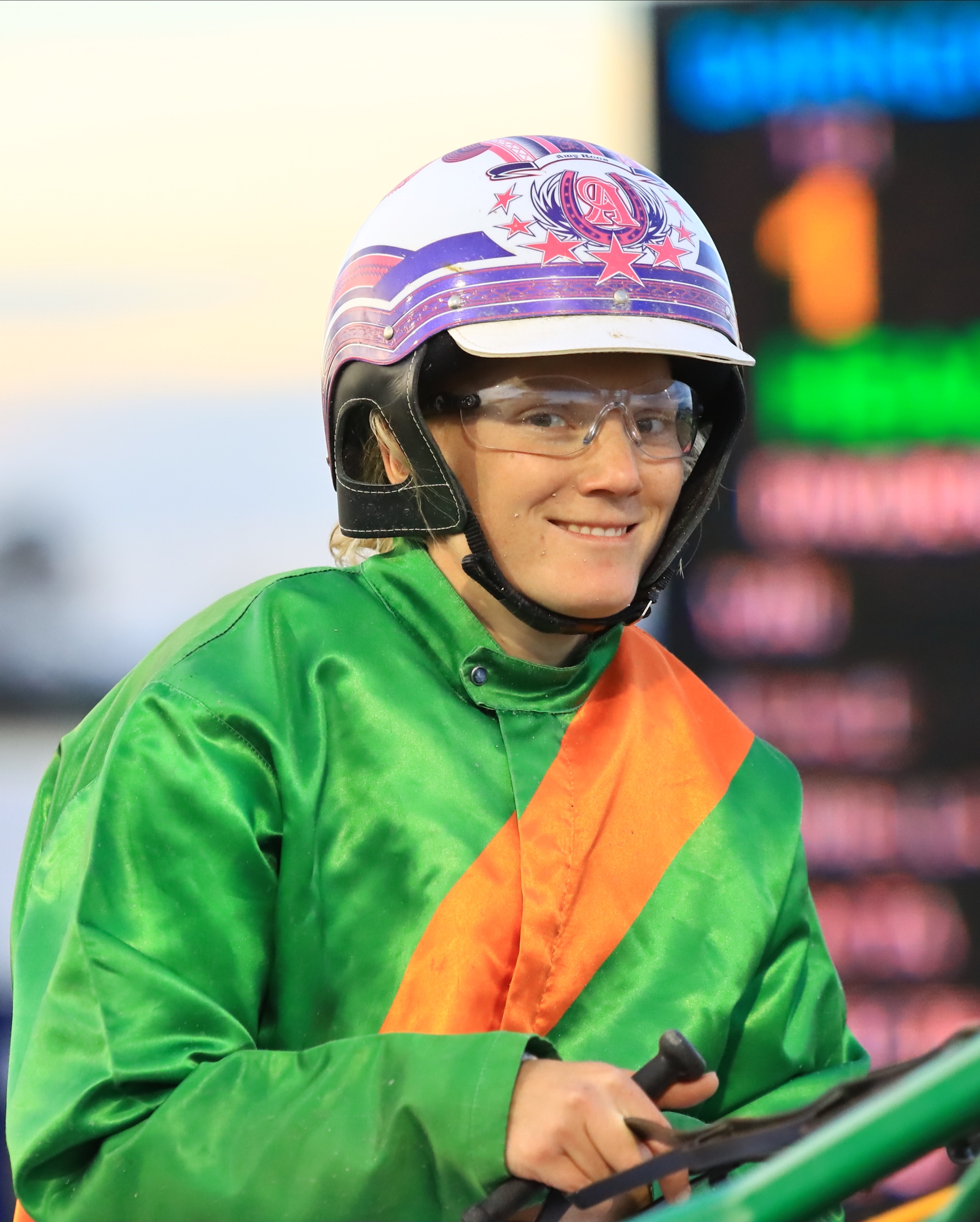 A WINNER ON AND OFF THE TRACK: Amy Rees

This ‘journo’ has found a happy home in Bathurst

Amy Rees2 bathurst50
WHEN Amy Rees made the decision to relocate to New South Wales from her native Queensland, she probably didn’t really know where that journey...

WHEN Amy Rees made the decision to relocate to New South Wales from her native Queensland, she probably didn’t really know where that journey would take her.

Her partner John O’Shea had spent time in the Sunshine State but was keen to return home to Bathurst . . . and Amy soon followed.

“I was leaving my family to move 1000 kilometres away but I saw it as an adventure, and I have no regrets,” says Rees.

The young driver was also keen to study journalism so having Charles Sturt University right on the doorstep at Bathurst was ideal.

Someone with a background in media was exactly what was needed in the Western Districts and it was almost 12 months ago that Bathurst CEO Danny Dwyer seized the opportunity to employ Rees. And her promotion of the sport and its participants has gone to another level.

Not only is she the brains behind the Bathurst Harness Racing Club’s social media pages and newsletters but Rees has been called upon by many trainers and drivers to construct and maintain their profiles on social media.

To say that she has bloomed in the harness racing media world would be an understatement as Rees produces weekly interviews and quality photography and only recently launched her own podcast called “Under The Colours”.

“The past 12 months have just flown,” she said.

“I work with a great team at Bathurst which makes my job both enjoyable and worthwhile.”

But journalism is not the only string to Amy Rees’s bow, as she is also an accomplished reinsperson.

In the current season, she has driven 24 winners and has added 30 placings to her good record, which sees her sitting in the top five female drivers in the state.

“I love driving at Bathurst,” she said.

“I am fortunate that a lot of trainers in the area put me on their horses and tonight I have five good drives.

“I am driving three for Ash Grives and all of them are dropping in grade so I think if they get their fair share of luck, they will be thereabouts at the finish.

“I think my best chance of winning a race tonight is with Skedaddle Shannon (Race 8).

“He has drawn to get a gun run and if I can get a clear run into the sprint lane, he will be hard to hold out.”