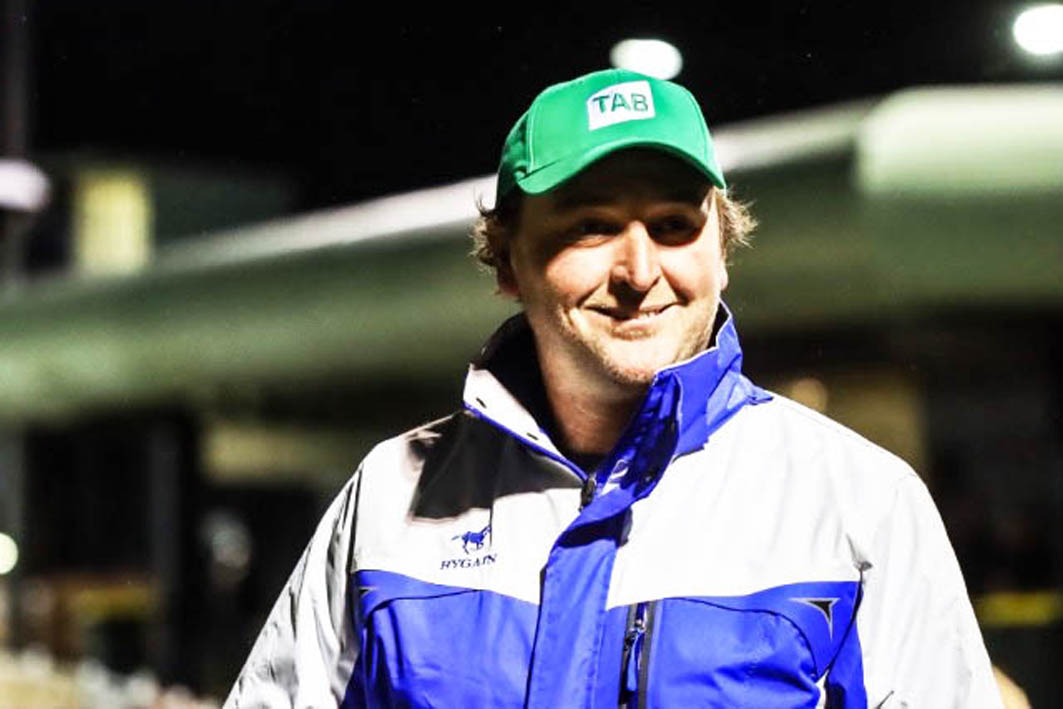 RACE ONE: A tough program of competitive racing awaits the punter, but there should be sufficient value to ensure we land on the right...

Welcome reason to smile after “terrible 24 hours”...
A ‘Gift’ to remember
Joe gets that winning ‘feeling’
Clash of the big guns at Newcastle
About author