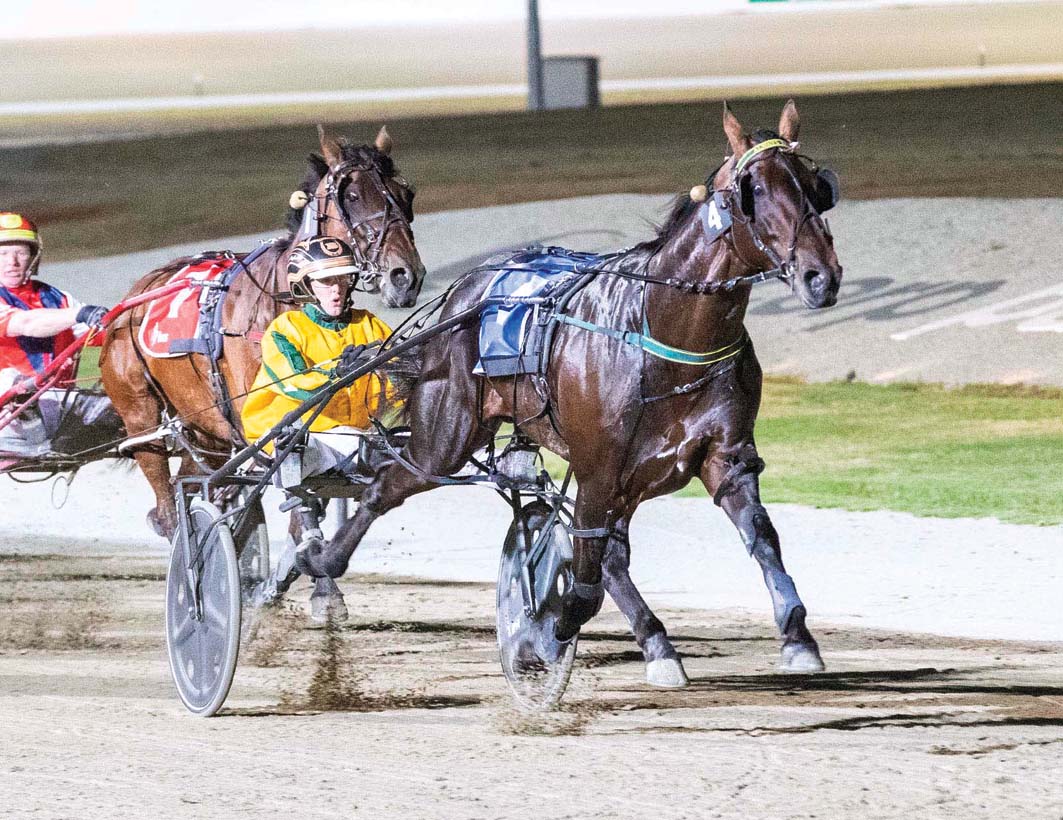 History waiting to happen in sprint

WHILE it doesn’t carry the same prestige as the Miracle Mile, Mercury80 carries the same premise – the need for speed. Or more precisely,...

WHILE it doesn’t carry the same prestige as the Miracle Mile, Mercury80 carries the same premise – the need for speed.

Designed for one specific purpose, the Miracle Mile delivered arguably the most important moment in Australian harness racing history.

The goal was simple – have the magical two-minute mark broken under race conditions for the first time in Australia – a feat remarkably achieved during the inaugural running.

In a wonderful display of speed, Robin Dundee captured the Miracle Mile for driver Robert Cameron in 1:59.

Saturday night will see the inaugural Mercury80 conducted at Tabcorp Park Melton, and like the 1967 Miracle Mile concept, the dream is to break a speed barrier.

Just as Robin Dundee managed a miracle, this weekend’s field is capable of a similar feat according to premier trainer Emma Stewart.

Stewart has three runners in the Group Two, including the aptly-named Always Fast.

Winner of his heat, the son of Always A Virgin has drawn to break the 80-second barrier from the pole.

Stewart will also be represented by Fourbigmen and Liftntorque, which also won their qualifiers.

Fourbigmen will begin from gate five, with Liftntorque to come from seven.

“I can’t see any reason why the 80 seconds won’t be beaten,” Stewart said. “It will mean they’re going pretty hard from the get go, but with a field like this it is a fair assumption that could happen.

“Records are there to be broken and we could be witnessing one unfold in the Mercury80.

“Our three have come through their runs in great shape and are all ready to run a quick time.

“It’s difficult to say just what kind of time they will run, but it will be slick.”