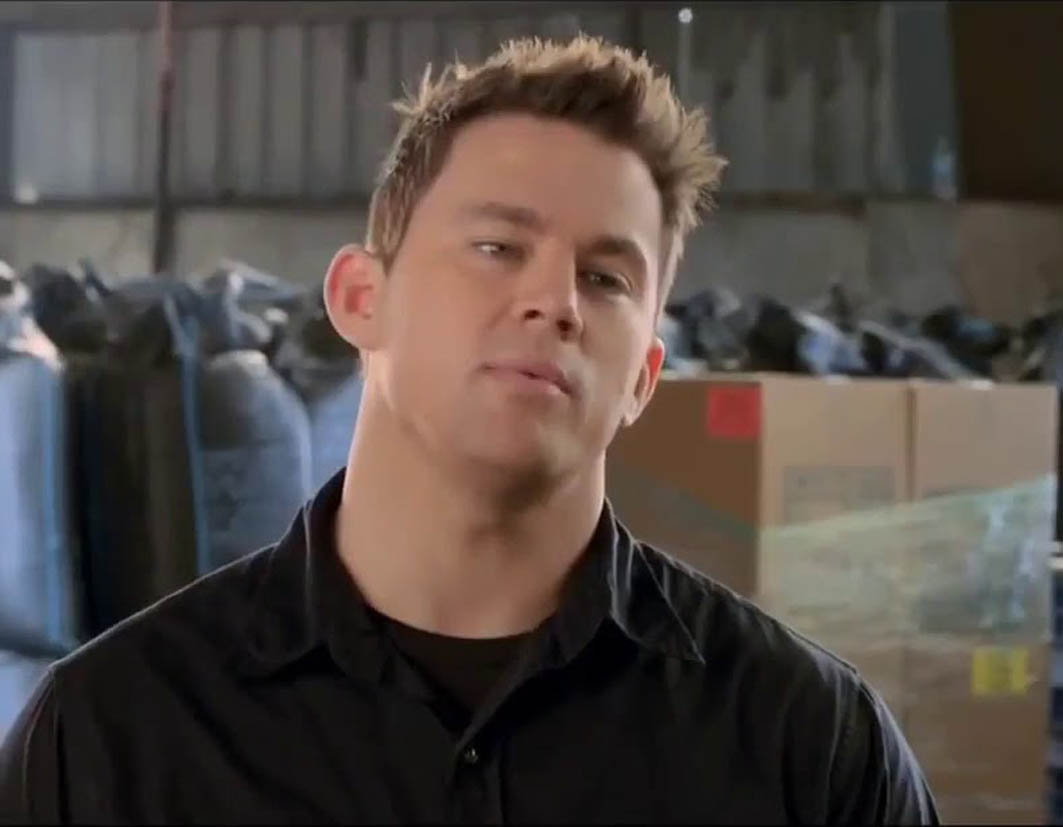 CHANNING TATUM during the Mynameisjeff scene

Injury-plagued pacer to make up for lost time

FANS of the 21 Jump Street movies will be glad to see the return of talented but injury-plagued pacer Mynameisjeff. Mynameisjeff is named after...

FANS of the 21 Jump Street movies will be glad to see the return of talented but injury-plagued pacer Mynameisjeff.

Mynameisjeff is named after a line in the 21 Jump Street franchise’s sequel, which has become a meme and Youtube template.

Channing Tatum delivers the awkward line when struggling to pass as a Mexican while under cover!

Scoring upon debut in Hamilton in September 2018, Mynameisjeff was then sidelined with sesamoid issues.

Returning with a win in Terang in October 2019, the son of Rock N Roll Heaven managed one more start – for a second – for trainer Matthew Craven before another lengthy stint in a paddock.

Given plenty of time to recover, and transferred to owner David Lewis to train, Mynameisjeff was due to head back to the raceS at the beginning of the season before being hampered by a quarter crack.

“Six weeks ago he was ready to trial but ended up with a quarter crack so then he was back out again,” Lewis said.

“He has come through that fine now and trialled well recently, so he is coming along well.”

Mynameisjeff will make his long-awaited comeback in Mount Gambier on Saturday night, with Caleb Lewis to drive the six-year-old which has drawn barrier five over 1780 metres.

“I have rushed him into the race because I felt it suits him,” Lewis said. “As long as he gets through the run without any troubles I will be happy.

“He can go when right and I’ve always rated him…it’s just injuries stopped him from reaching his potential so far.

“Hopefully he can put a few starts together and get the momentum going.”