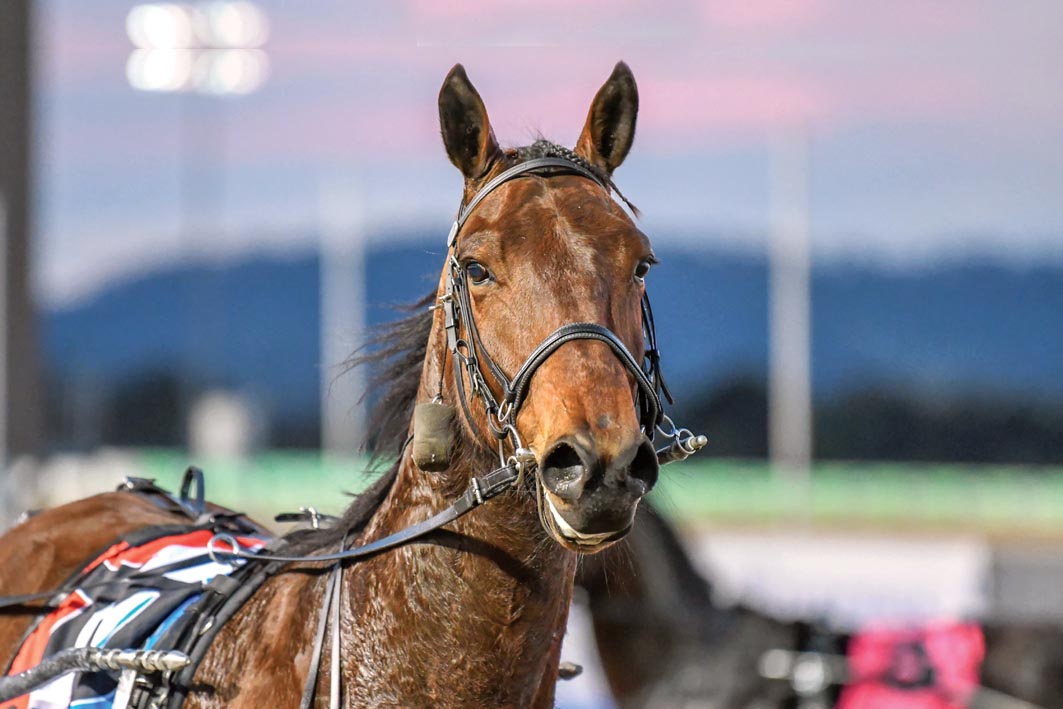 BALRAJ has Victoria's star pacers in his sights

Interstate stars in his sights

VICTORIA’S two stars have been issued a stern warning. Thanks to some exhilarating performances, Ride High and Lochinvar Art have dominated the spotlight in...

VICTORIA’S two stars have been issued a stern warning.

Thanks to some exhilarating performances, Ride High and Lochinvar Art have dominated the spotlight in recent months.

The bulk of the focus has been reminiscent of Ross and Rachel’s will they or won’t they drama as racing enthusiasts continue to be teased but denied a clash between the pair.

When Ride High and Lochinvar Art will first meet is an open question, but the duo are being set for the Victoria Cup at Tabcorp Park Melton on October 10.

The Grand Circuit event is also on the hit list for Balraj, which gave his interstate counterparts notice with an impressive win at Club Menangle last night.

Touted as being among Australia’s most exciting pacers earlier this year, Balraj was expected to play a strong role in several majors, including the Chariots Of Fire last February.

Winner of his last two New Zealand starts, Balraj won his next eight outings in New South Wales by an average of 22 metres.

The son of Art Major also registered some blistering times including a 1:49.1 win around Menangle in what was only his ninth start!

To connections’ dismay, however, Balraj’s form quickly dropped off, which saw him miss the Chariots Of Fire before being sent for a spell.

Transferred to leading trainer Craig Cross during the interim, the four-year-old has returned to his best, with his latest triumph coming at the expense of Miracle Mile champion King Of Swing.

“He is a very nice horse,” Cross said. “He was impressive to watch before he came to the stable and now I fully understand just how good he is.

“That was only his third run from a spell so he’s still got a bit of improvement in him.

“He will have another start or two to get some more miles into his legs before he goes down for the Victoria Cup.”

Driven by James Rattray, Balraj rated 1:53.2 over 2300 metres to account for King Of Swing and Bling It On.

Motu Gatecrasher and Pocket Of Terror were next to finish, providing Cross with the first five across the winning line.

“He’s got a lot of sped and with a sit like that he is always going to finish hard,” Cross said. “He can just about run over the top of any horse coming off the sped like that.”