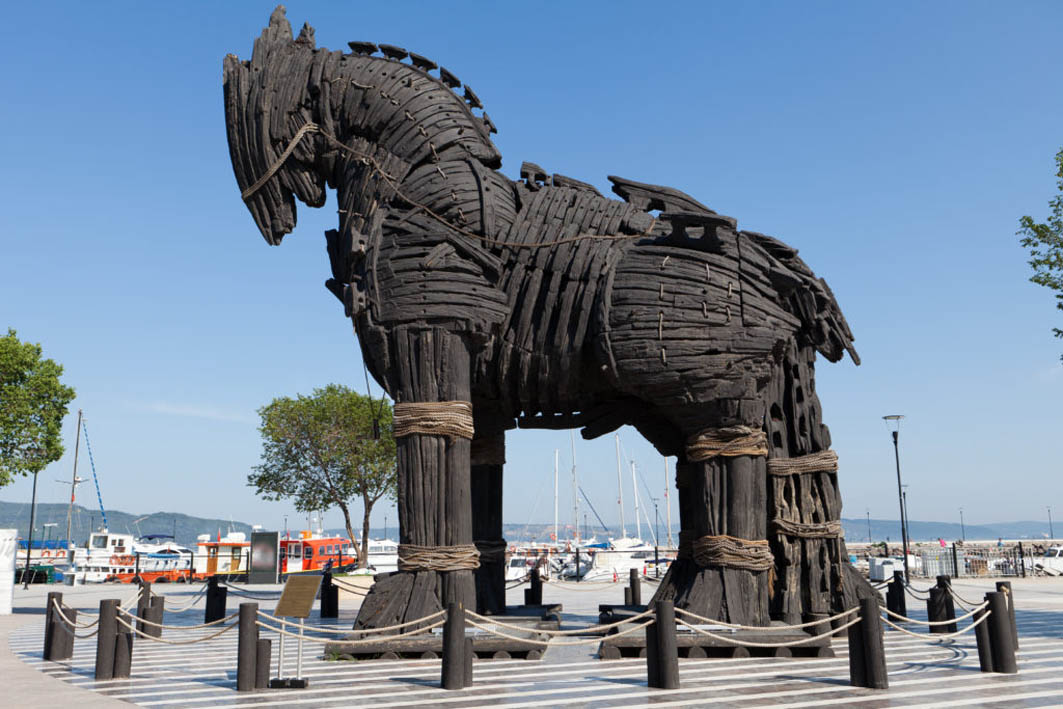 VICTORIAN horseman Stephen Lambert has been left fuming following an investigation into an “administration error”. On December 15, 2019, Lambert headed to Terang to...

VICTORIAN horseman Stephen Lambert has been left fuming following an investigation into an “administration error”.

On December 15, 2019, Lambert headed to Terang to contest a race with Bakers Bandit, which stewards then scratched from the meeting after noting a discrepancy with the pacer’s freeze brand.

Bakers Bandit’s brand didn’t match his assessment card, with stewards scratching him and opening an inquiry.

Lambert was subsequently charged under Australian Harness Racing Rule 239A, “for being negligent in failing to appropriately inspect and identify the horse named to be Bakers Bandit against its Registration Assessment Certificate prior to being presented to compete.”

Stewards noted: “Lambert’s failure to do so contributed to a discrepancy between the freeze brand on the gelding and the details contained within the HRV RAC not being identified until inspected by HRV Stewards immediately prior to the aforementioned race, where Bakers Bandit was subsequently declared a late scratching in accordance with the provisions of AHRR 45.”

Amazingly, the stewards also declared “That upon subsequent investigation and information provided by the HRV Registration Department, the horse presented by Mr Lambert was ultimately found to be the correct horse in Bakers Bandit and that some evident administrative errors had also contributed to this occurrence.”

As such Lambert was fined $500, with $250 suspended provided Lambert does not offend under the applicable rule within the ensuing two-year period.

“I’ve done everything possible, then nothing happens to their staff, but I get fined,” Lambert said. “When broken in he got checked there, HRV as a yearling got in touch with me and said there is a discrepancy with the brand, I kept ringing and finally got told it is all ok.

“He was named with the freeze brand which is on the horse, he went to the trials, four trials he’s been to, and everything has been passed and then at the races this happens.

“The freeze branders have made the mistake and I get charged.

“Since that night I have rung several times and never once have they returned a call, so I’ve had to keep ringing back….but they soon found my number when there was trouble.

“At what point do they accept responsibility?”